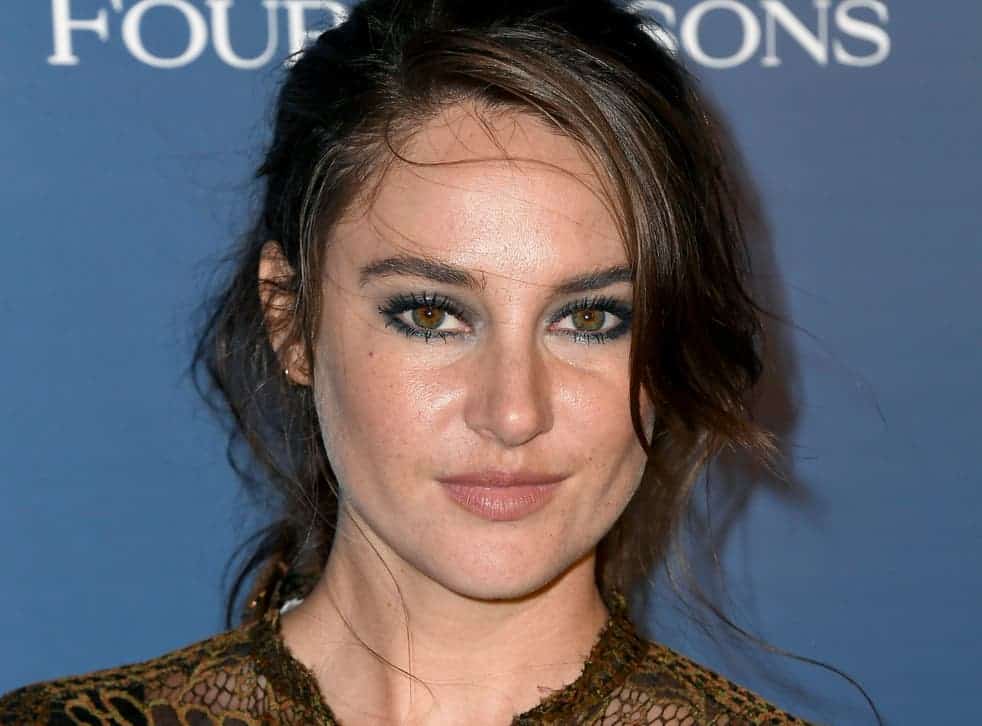 SHOWTIME has announced that Emmy and SAG Award nominee Shailene Woodley (Big Little Lies) will star in the original series THREE WOMEN, based on the blockbuster nonfiction No. 1 bestseller by Lisa Taddeo, who is also a writer on the series. The show has been picked up straight to series, with principal photography set to begin in the fall. The announcement was made today by Amy Israel, Executive Vice President, Scripted Programming, Showtime Networks Inc.

THREE WOMEN is executive produced by Taddeo, showrunner Laura Eason, Kathy Ciric and Emmy Rossum. Louise Friedberg (Y: The Last Man, Borgen, Deliver Us) has signed on to direct the first two episodes, which she will also executive produce.

In this intimate, haunting portrayal of American female desire, three women are on a crash course to radically overturn their lives. Lina, a homemaker in suburban Indiana, is a decade into a passionless marriage when she embarks on an affair that quickly becomes all-consuming and transforms her life. Sloane, a glamorous entrepreneur in the Northeast, has a committed open marriage with Richard, until two sexy new strangers threaten their aspirational love story. Maggie, a student in North Dakota, weathers an intense storm after accusing her married English teacher of an inappropriate relationship. Gia, a writer grieving the loss of her family, persuades each of these three spectacular “ordinary” women to tell her their stories, and her relationships with them change the course of her life forever.

Woodley, who will play Gia, earned an Emmy nomination for Outstanding Supporting Actress in a Limited Series or Movie by virtue of her performance as Jane Chapman on Big Little Lies. Woodley first broke out with a starring role in television series The Secret Life of the American Teenager. Since then, Woodley hasbecome a major, formidable presence on the big screen, with credits including The Descendants (for which she won a Film Independent Spirit Award for Best Supporting Female), The Spectacular Now, the Divergent franchise, The Fault in Our Stars, Adrift and Endings, Beginnings. Woodley will soon be seen in the feature film The Last Letter From Your Lover, for which she also served as a producer, and the indie thriller Misanthrope, which Woodley produced as well. Woodley begins production on the film Robots next month.

“Shailene Woodley is an undeniable powerhouse who never fails to give an unflinchingly honest performance,” said Israel. “We are beyond thrilled that she will be at the forefront of this electrifying show. THREE WOMEN promises to be a riveting and immersive exploration of female desire, told by women in charge of their own narratives. Lisa Taddeo and Laura Eason’s adaptation crackles with emotion and edge and, coupled with Louise Friedberg’s exceptional direction, this SHOWTIME series promises to be everyone’s next obsession.”