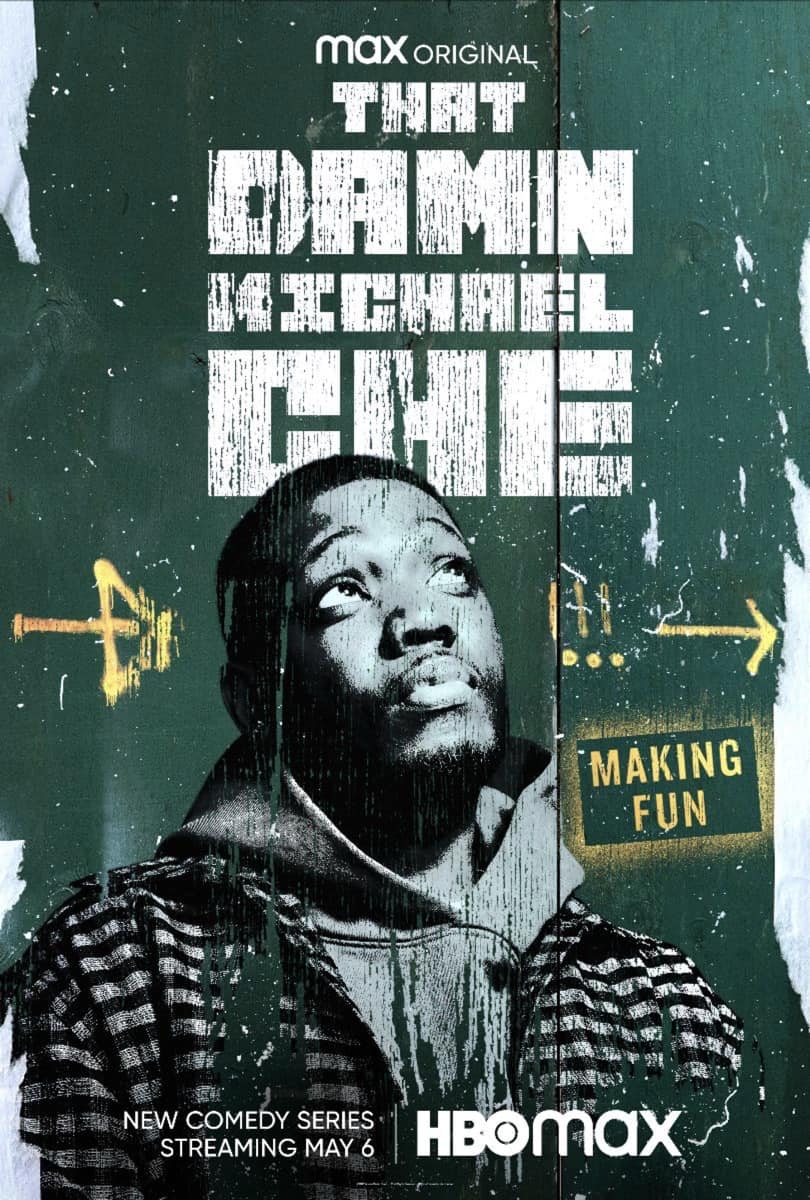 HBO Max has renewed the Max Original comedy series THAT DAMN MICHAEL CHE for a second season. The series debuted in May of this year and stars Michael Che (“Saturday Night Live”). Season one is available to stream now.

Sarah Aubrey, Head of Original Content, HBO Max: “Michael’s comedic style is truly unique and his ability to convey provocative subject matter through a comedic lens is the reason why season one of THAT DAMN MICHAEL CHE was such a success. We look forward to working with him again on a second season.”

Season one of this groundbreaking new original comedy series uses sketches and vignettes to illustrate what it feels like to experience various everyday situations including racial profiling, unemployment, falling in love and more, from Michael’s perspective.

Decider calls the series “thought-provoking” while The Daily Beast notes, “The comedy and the intimacy of Che’s personal experience creates a show that feels funnier, more resonant, and more current.”