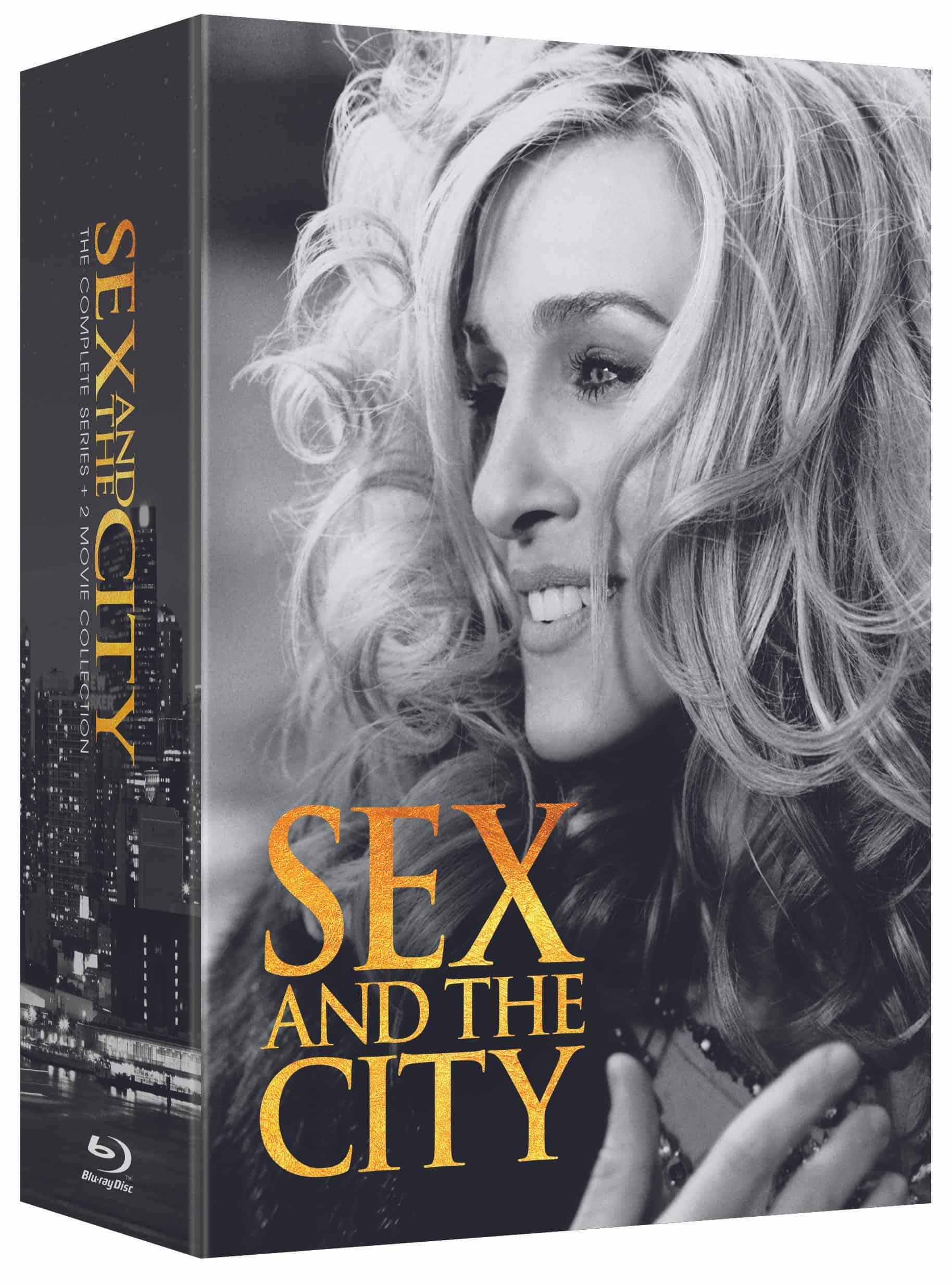 Winner of seven Emmy® Awards, and the first cable show to win Outstanding Comedy Series, Sex and the City celebrates the bond of female friendship. It’s a salute to New York City, and a celebration of fashion and style.  It’s a revolutionary series that broke boundaries, changed television and liberated women. Sex and the City set cultural and fashion trends, taught women to have honest conversations about relationships, and showed viewers how to express their individuality through fashion and style. Now fans can re-live every iconic scene of the trail blazing series and films in dazzling, eye-catching high-definition.

Sex and the City stars Sarah Jessica Parker as Carrie Bradshaw, a New York-based writer who explores and experiences the unique world of Manhattan’s dating scene, chronicling the mating habits of single New Yorkers. The series also stars cast regulars Kim Cattrall as PR executive Samantha Jones, who’s seen — and done — it all; Kristin Davis as Charlotte York, still trying to hold on to the idea of happily ever after; and Cynthia Nixon as corporate lawyer and mother Miranda Hobbes, a pragmatist trying to balance the idea of love with the realities of life.

*Special features may not be in High Definition.

Sex and The City: The Complete Series, Sex and the City: The Movie and Sex and the City 2 are now available to own on Digital.  Digital allows consumers to instantly stream and download all episodes to watch anywhere and anytime on their favorite devices. Digital is available from various retailers including Apple TV, Amazon Video, Google Play, Vudu, PlayStation, Xbox and others.

Sex and The City: The Complete Series + 2 Movie Collection