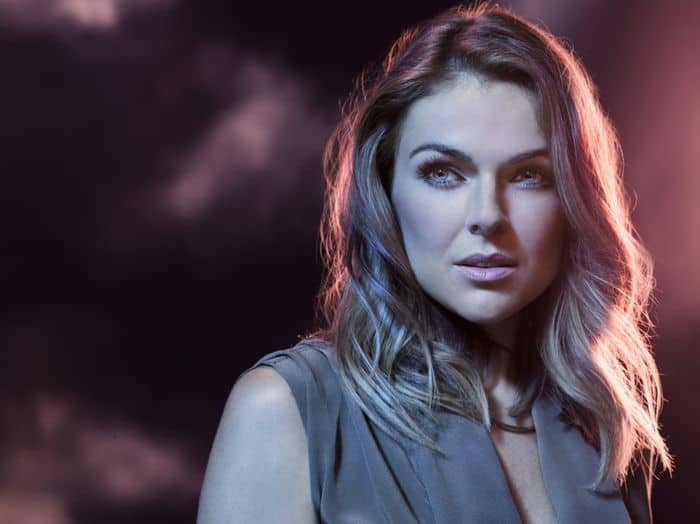 Serinda Swan (“Ballers,” “Graceland”) will star as Medusa in the “Marvel’s Inhumans” television series, the never-before-told epic adventure of the royal family. In this series, Medusa is the Queen of the Inhumans and wife of Black Bolt – his most trusted advisor, a fiercely resilient warrior who has the ability to move and control her hair the way most people use their hands and fingers.

“Serinda empowers Medusa’s regal glory and still maintains a relatability that synced perfectly with the character,” said Jeph Loeb, Head of Marvel Television and Executive Producer. “She is nothing short of wonderful.”

Added Executive Producer and showrunner Scott Buck, “Serinda Swan brings a regal elegance, as well as a sense of great inner strength and fierce determination to the role of Medusa. I couldn’t be happier to have her as our Queen of Attilan.”

Serinda will join recently announced Anson Mount (“Hell on Wheels”) who will play Black Bolt, the enigmatic, commanding King of the Inhumans, with a voice so powerful that the slightest whisper can destroy a city and Iwan Rheon (“Game of Thrones,” “Misfits” “Vicious”) who will portray Maximus, a clever and charming Inhuman that is fiercely devoted to the people of Attilan, especially his brother, Black Bolt – though he harbors an intense desire to wear the crown himself.