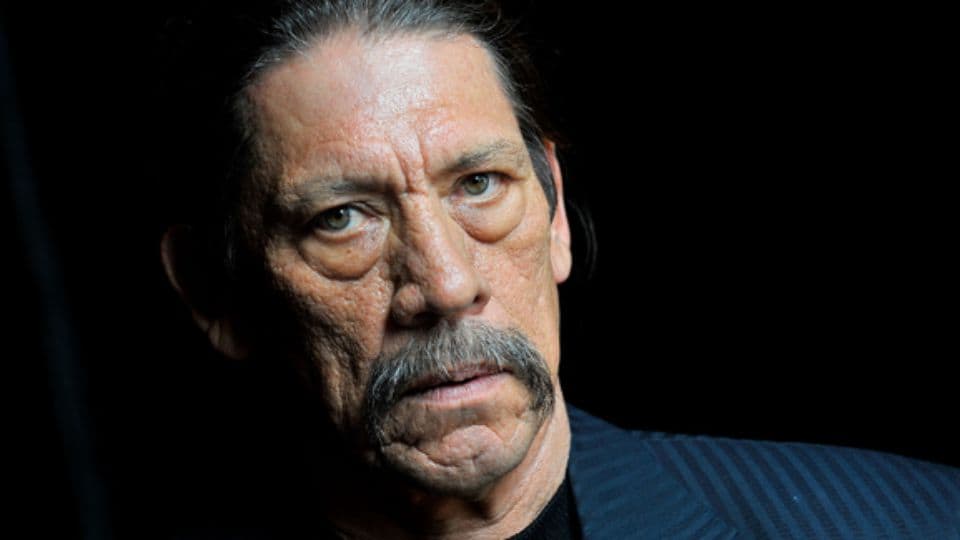 Danny Trejo (Machete, Sons of Anarchy) will host the upcoming El Rey Network original unscripted series “Man at Arms.” The eight-part series will premiere on the network in early June 2017. As host of “Man at Arms”, Trejo will introduce each episode, preside over the expert roundtable of builders, historians and martial artists and participate in the weapons testing phase to see how much destruction they can cause.

“Who better to host a show celebrating iconic weapons in pop culture than ‘Machete’ himself, Danny Trejo?” asked El Rey Network president and G.M. Daniel Tibbets. “Danny is a longtime friend of our founder, Robert Rodriguez and also of El Rey Network. He brings the right mix of mentorship, humor and knowledge to ‘Man at Arms’.”

El Rey Network will bring the popular and celebrated digital series, “Man at Arms” to television in a co-production deal with DEFY Media, the studio that created “Man at Arms”. Iconic weapons and armor have played a starring role in some of the most memorable scenes in movie history and can be found throughout pop culture, from movies to video games to comics to TV shows. In each episode of “Man at Arms”, a team of expert craftsmen skillfully reproduce famed weapons and armor from scratch, using both the technology that would have been available at the time such weapons and armor were originally created, as well as state-of-the-art technologies beyond the original forgers’ wildest imaginations, to create historical, modern, and mythological works of martial art. Each masterwork is then tested by experts for its strength and real-world functionality. Whether it slices, shoots, smashes, stabs, blocks, parries, or disarms, viewers will get a first-hand look at what kind of force each marvelous masterpiece can unleash. DEFY Media’s award-winning digital series, which recently celebrated its 100th episode, consistently averages over 1.5MM views per episode and has built a vast and passionate fan community.