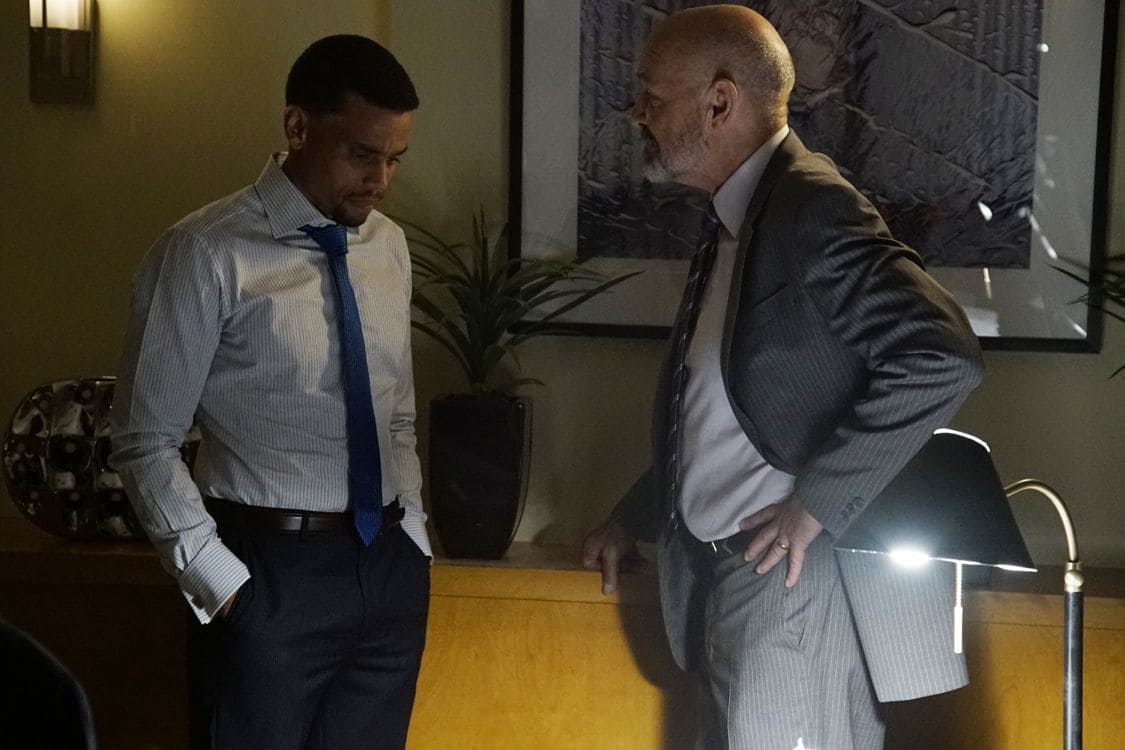 “The Husband” – Eric’s shocking past transgression leads Detective Cornell to interrogate him, revealing the first of Kate’s many secrets. Desperate to prove that his life with Kate wasn’t just one big lie, Amanda helps him search for answers. Despite her strong objections, Eric wants to bring his new findings to Detective Cornell. However, once he sees an ex-girlfriend – one of his worst nightmares – with Cornell at the police station, his hopes of redirecting her investigation quickly fade, on “Secrets and Lies,” SUNDAY, OCTOBER 2 (9:00-10:00 p.m. EDT), on the ABC Television Network.