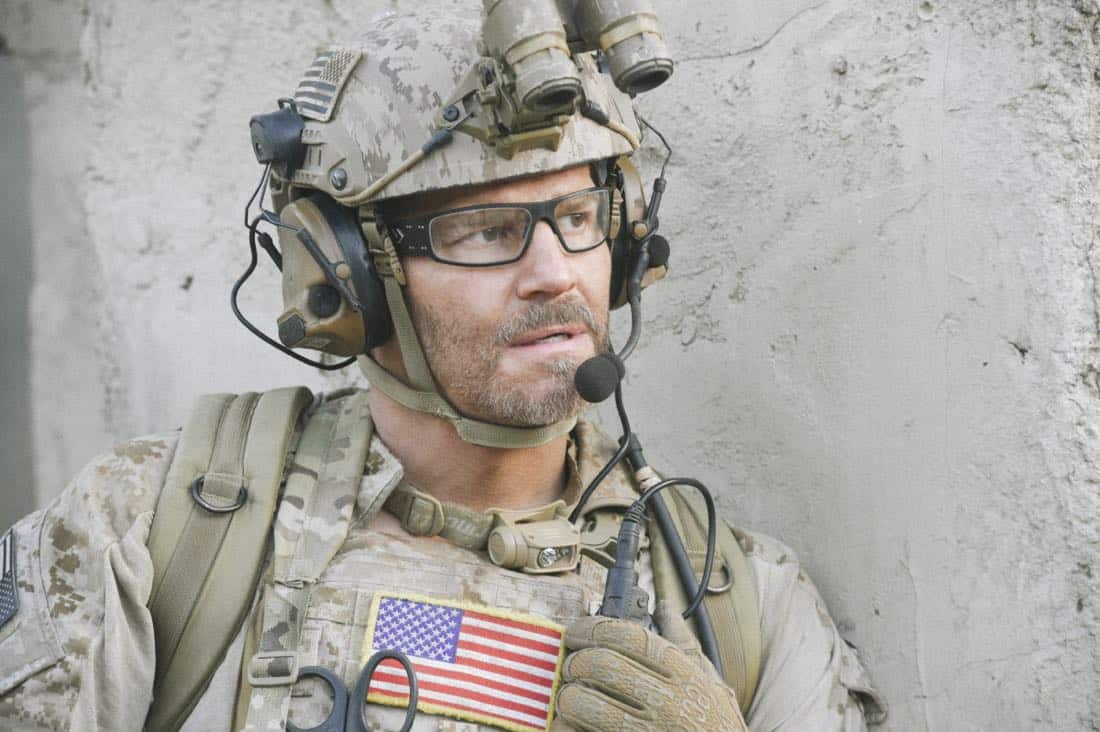 “The Upside Down” – While on a mission to retrieve a downed top-secret drone, Jason and the SEAL Team disobey orders so they can save Clay, who is trapped beneath a room full of armed terrorists. Also, Clay and Stella’s relationship takes a new turn, on SEAL TEAM, Wednesday, Jan. 17 (9:01-10:00 PM, ET/PT) on the CBS Television Network. SEAL TEAM Season 1 Episode 12 Photos The Upside Down