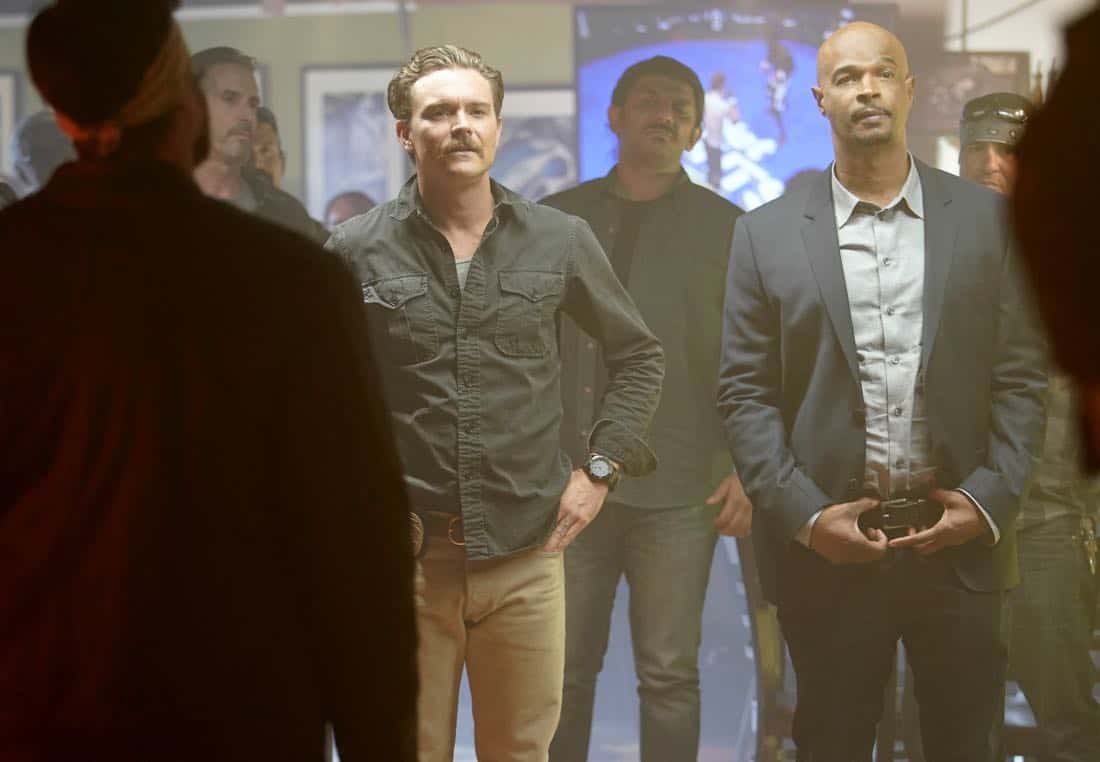 Murtaugh and Riggs respond to the murder of an escaped patient of Dr. Cahill’s who mysteriously goes off the rails. The investigation brings to light a hidden scheme far bigger than they imagined. Meanwhile, Riggs’ anger gets the better of him once again, causing Avery to consider whether or not he is fit to serve. Also, family tension runs high between Murtaugh and Trish, who have to make big decisions about R.J. in the all-new “Better Living Through Chemistry” episode of LETHAL WEAPON airing Tuesday, Jan. 16 (8:00-9:00 PM ET/PT) on FOX. (LET-213) (TV-14 L, V) LETHAL WEAPON Season 2 Episode 13 Photos Better Living Through Chemistry