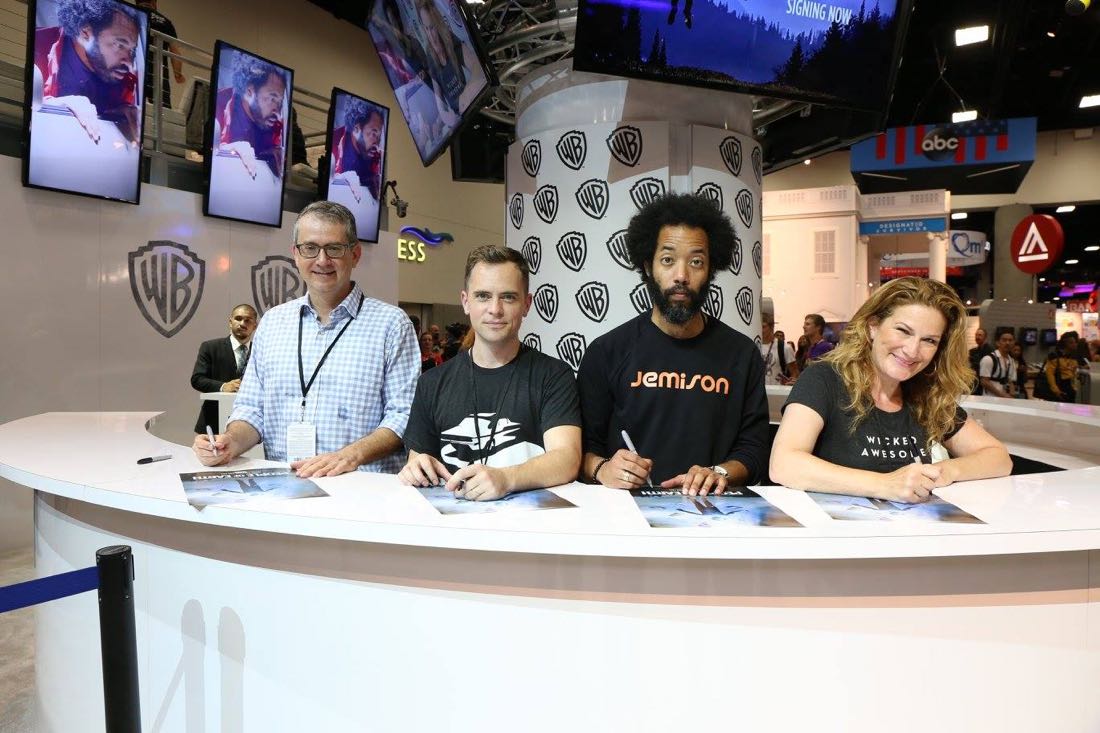 People of Earth Pilot Screening and Q&A — From Emmy® winners Conan O’Brien (Conan) and Greg Daniels (The Office), and creator David Jenkins comes People of Earth, a half-hour single-camera comedy series about a support group for alien abductees. Join series star Wyatt Cenac (The Daily Show), co-executive producer David Jenkins and executive producer Greg Daniels for a screening of the pilot episode followed by a Q&A. People of Earth centers on skeptical journalist Ozzie Graham (Cenac) who investigates a support group to write about its members’ supposed alien encounters. The more he digs into their oddball claims, however, the more he realizes a semblance of truth to their stories and, possibly, even signs that point to his own alien abduction. The onetime outsider now finds himself a part of this eclectic group of misfits, all the while struggling with the idea of knowing that life could exist beyond our world. Produced by Conaco in association with Warner Horizon Television, People of Earth is coming this fall to TBS.