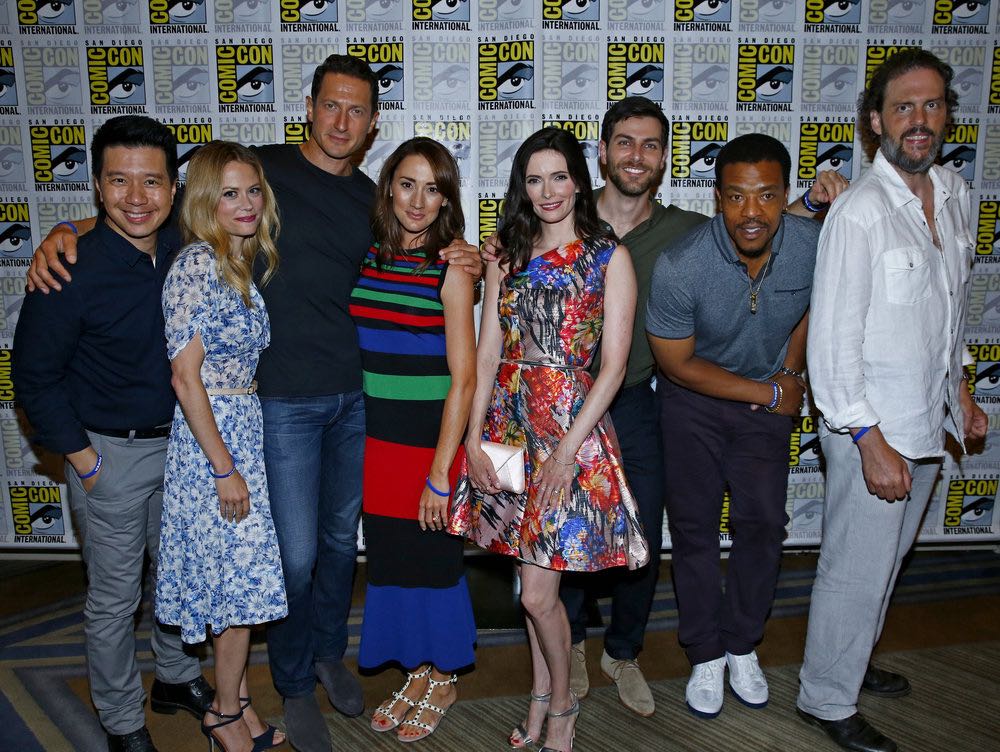 NBC’s hit Friday night series returns to Comic-Con! The rivalry that has been brewing between Nick Burkhardt and Capt. Sean Renard for five seasons will come to a fever pitch and change everything when “Grimm” returns for its sixth season. As if that weren’t enough, will the subtle glimpses of Juliette derail Nick’s budding romance with Adalind? How will Monroe and Rosalee handle their impending parenthood?