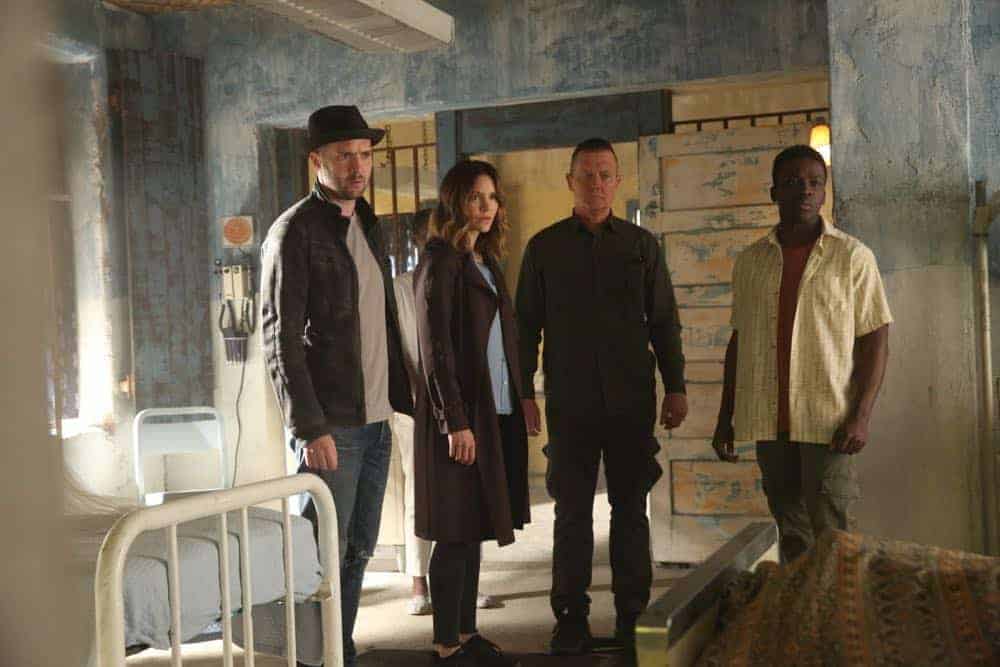 “A Lie in the Sand” – Team Scorpion heads to Northeast Africa where they must carefully navigate a minefield in order to save the lives of local villagers. Also, Paige and Walter’s relationship takes a shocking turn, and Toby and Happy make an important decision, on the fourth season finale of SCORPION, Monday, April 16 (10:00-11:00 PM, ET/PT) on the CBS Television Network. SCORPION Season 4 Episode 22 Photos A Lie in the Sand.

SCORPION Season 4 Episode 22 Photos A Lie in the Sand