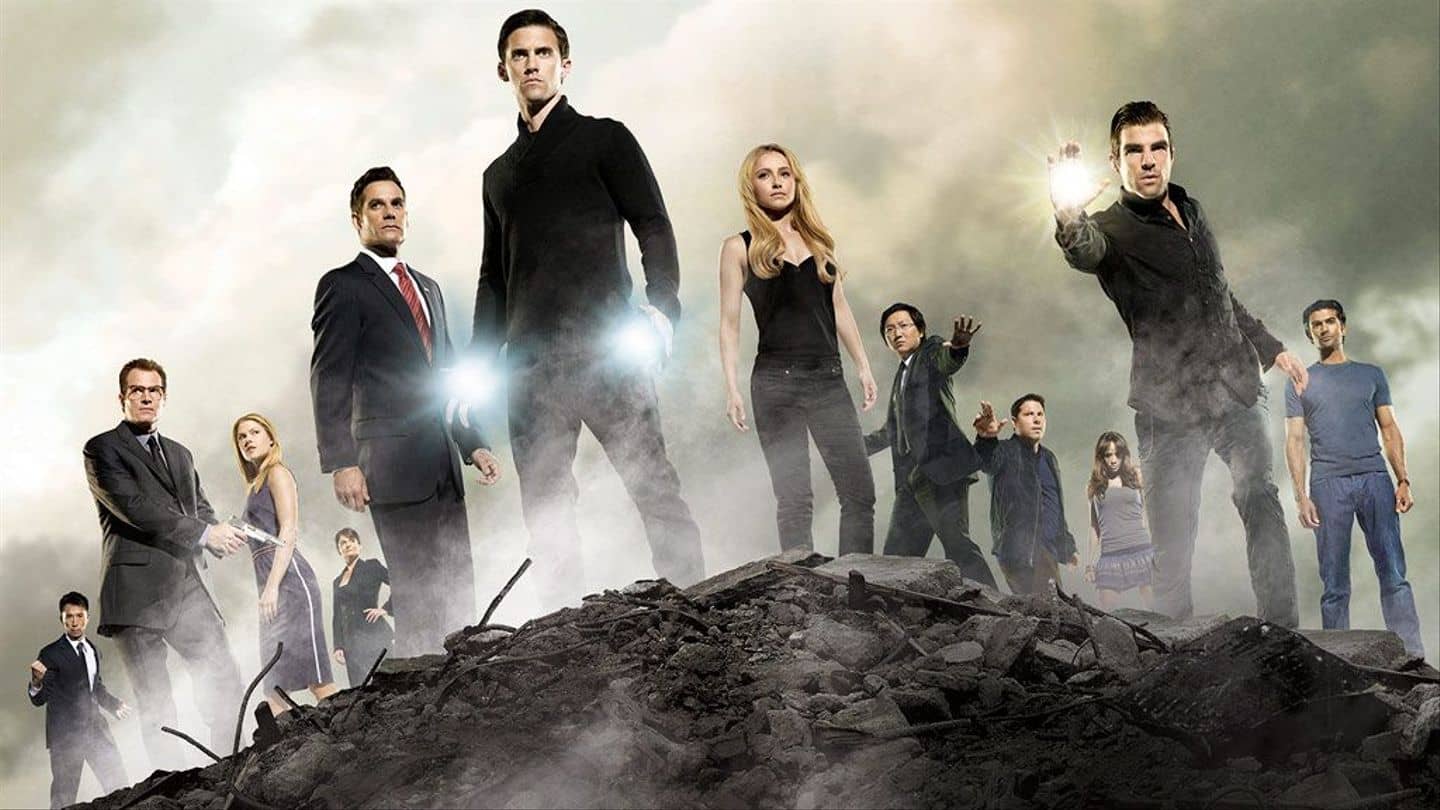 Heroes chronicles the lives of a number of ordinary people – from a hospice nurse (Ventimiglia), to a police officer (Grunberg), high school cheerleader (Panettiere), office worker (Oka) and politician (Pasdar) – who begin to discover that they have superhuman abilities. With not much time to come to terms with their new powers, each of the heroes is tasked with doing their part to save the world, all while contending with a mysterious serial killer Sylar (Quinto) who targets those with powers. As the heroes and friends and enemies find each other and learn to use their powers, they discover that all their destinies lead to a final showdown where the fate of the world hangs in the balance.

Controller of BBC iPlayer, Dan McGolpin, says: “Heroes is an iconic sci-fi series and the perfect binge-watch for this summer; whether you witnessed it the first time around or it’s all new to you there are 78 episodes back on BBC iPlayer and ready for you to power through. Save the cheerleader, save the world!”

Heroes is the latest arrival to iPlayer, with new additions including Fort Salem, The Young Offenders and Mrs. America, along with classic series The Real McCoy, Cutting It, and Harpers Island.

Heroes is produced by Universal Television, a division of Universal Studio Group, and has been acquired for the BBC from NBCUniversal International Distribution.