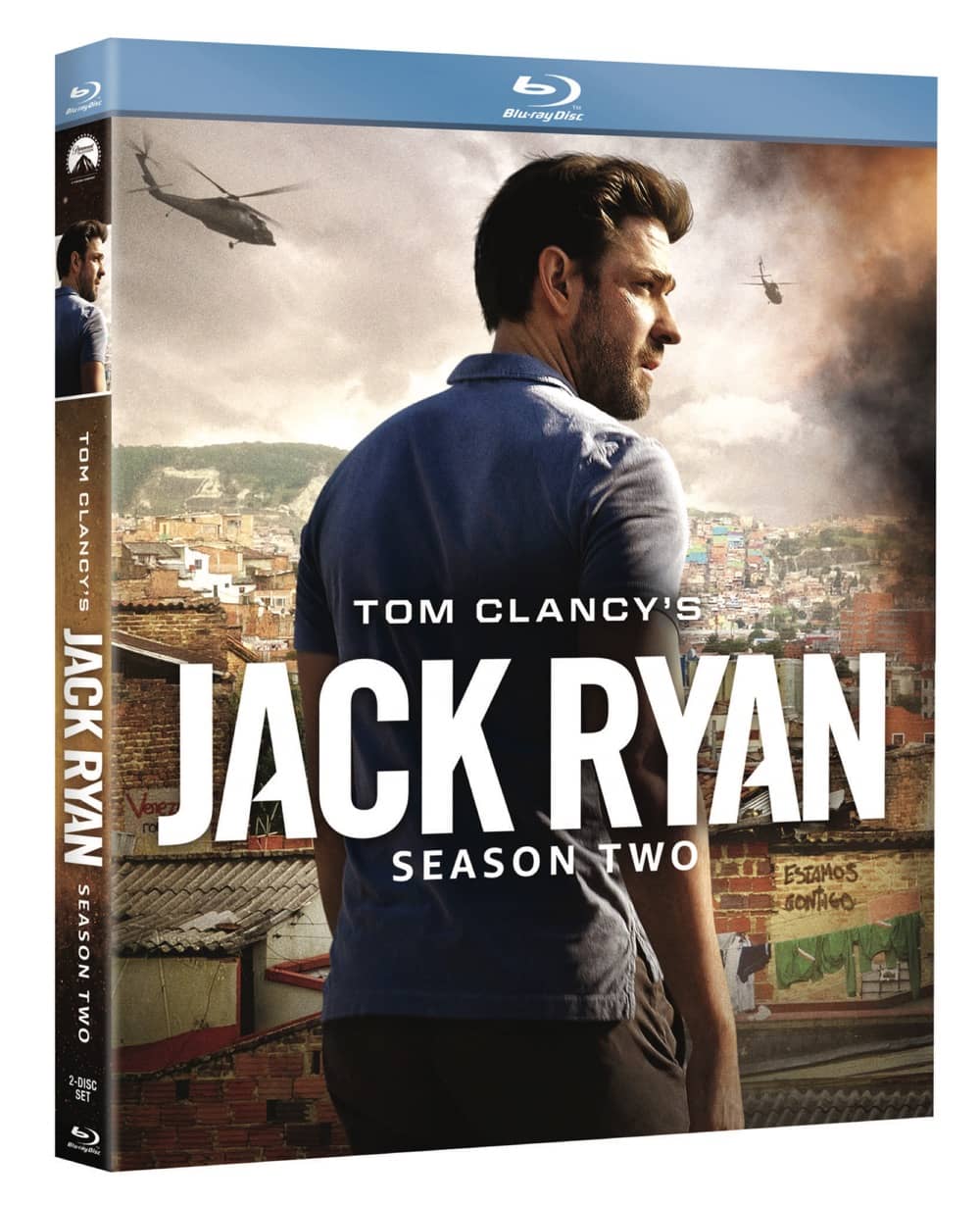 Seat42F and Paramount Home Media have teamed up to give three lucky winners a copy of the TOM CLANCY’S JACK RYAN Season Two on Blu-ray.  For a chance to win send an email to contest@seat42f.com and tell us the name of your favorite actor who has played Jack Ryan in the movies or on TV. Only one entry per person. Contest ends August 11th. Winners will be notified on August 12th via email.

“TOM CLANCY’S JACK RYAN” Season Two will be available in a 2-Disc Blu-ray or 3-Disc DVD set that each include all eight episodes from the second season, as well as deleted scenes that are exclusive to the release.  The series has already been renewed for a third season on Amazon Prime Video.

After tracking a potentially suspicious shipment of illegal arms in the Venezuelan jungle, CIA Officer Jack Ryan heads down to South America to investigate.  As Jack’s investigation threatens to uncover a far-reaching conspiracy, the President of Venezuela launches a counter-attack that hits home for Jack, leading him and his fellow operatives on a global mission spanning the United States, UK, Russia, and Venezuela to unravel the President’s nefarious plot and bring stability to a country on the brink of chaos.​