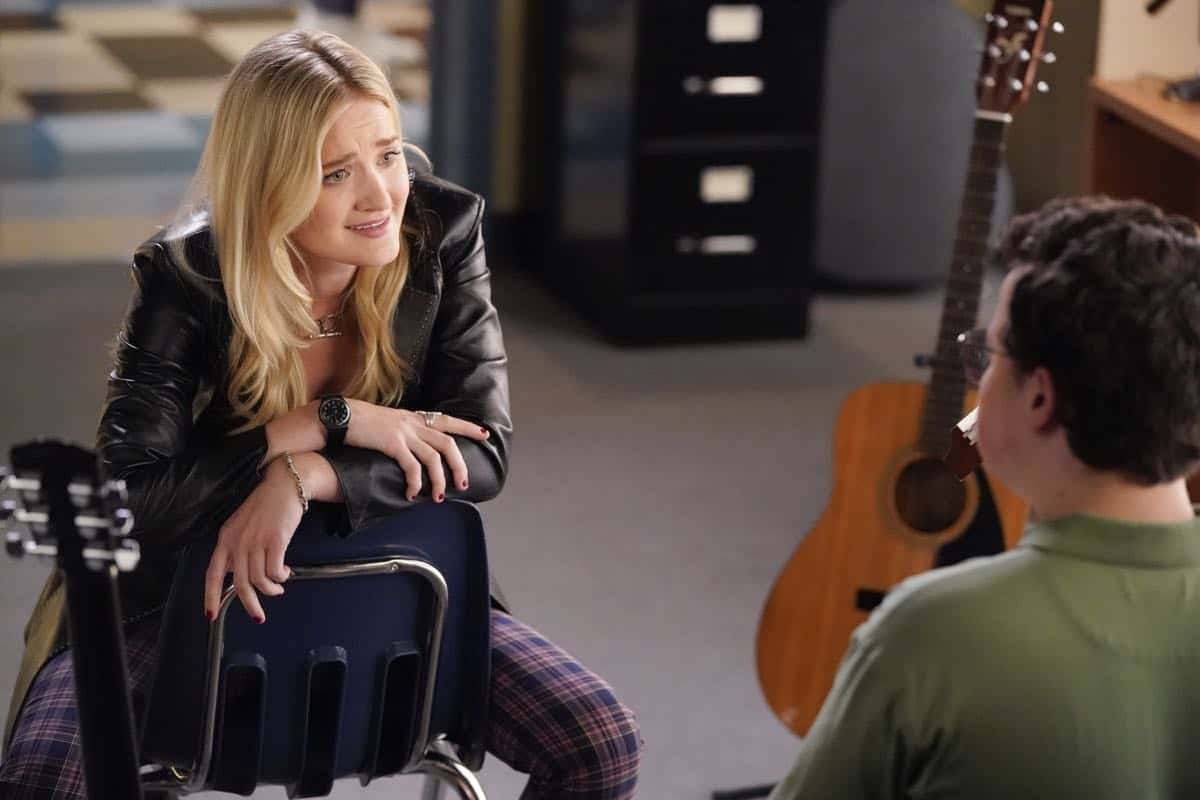 SCHOOLED Season 2 Episode 1 Photos Dangerous Minds – “Dangerous Minds” – The summer is over. On her first day back, Lainey is excited to be back at William Penn Academy, but Mellor warns her that being a pal to her students is not a good idea. Meanwhile, Principal Glascott introduces the newest science teacher to the faculty, but CB is skeptical of her no-nonsense approach, on the second season premiere of “Schooled,” WEDNESDAY, SEPT. 25 (8:30–9:00 p.m. EDT), on ABC. Episodes can also be viewed the next day on ABC.com, the ABC app and Hulu.

“Dangerous Minds” was written by Andrew Secunda and directed by David Katzenberg.