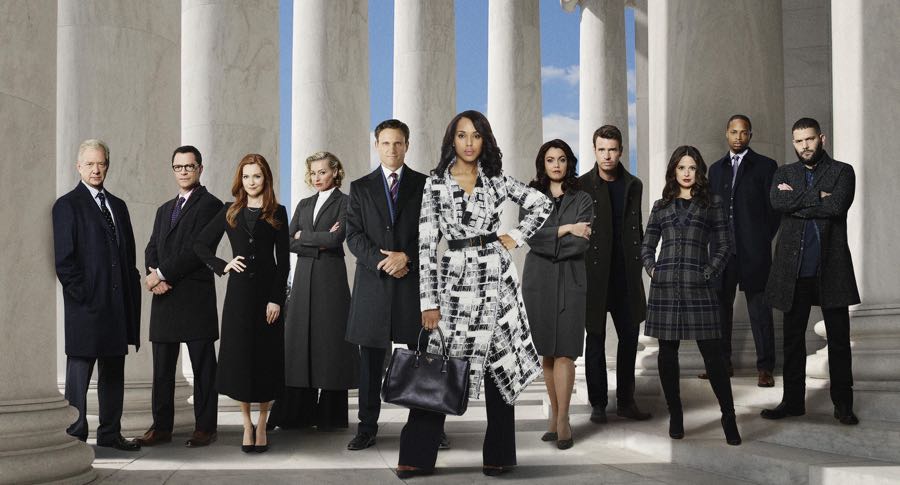 The Oval Office is up for grabs, and none of the players are playing nice, including Olivia Pope, who now realizes she can never be content as a wifely First Lady. Domestic bliss pales in comparison with holding the reins of the highest office in the land, so when faced with a chance to wield unrivaled influence at any cost, will she continue to wear the white hat… or prove that she is, indeed, her father’s daughter? Prepare for a battle royale as Olivia, the White House politicians and the O.P.A. “gladiators” play an anything-goes game of blackmail, murder and seduction in a bid for that all-consuming, all-corrupting commodity: Power.

Succumb to all 22 intoxicating episodes, spiced with exclusive, never-before-seen bonus features. Relive every drop of scintillating drama as you raise a glass to Scandal: The Complete Fifth Season.

Bonus Features:  Extended Episode “I See You” – An extended version of an episode chosen by Shonda Rhimes

OUTTAKES – Some things cannot be “fixed”