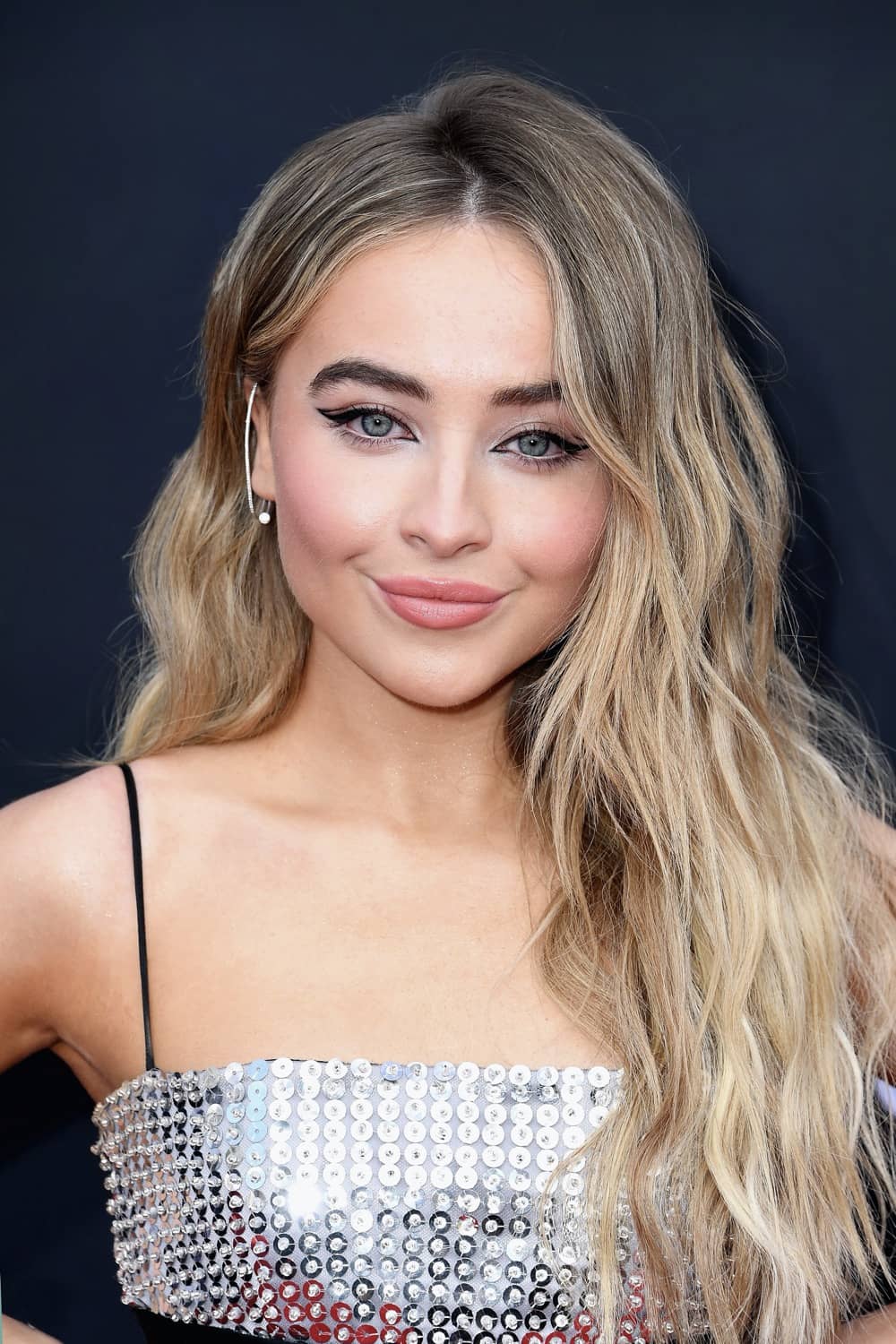 Netflix has acquired the original feature pitch ALICE with Alloy Entertainment’s Leslie Morgenstein and Elysa Dutton producing, and Sabrina Carpenter starring and producing for her At Last Productions banner.

ALICE is a contemporary re-imagining of ALICE IN WONDERLAND, one of the most beloved and iconic characters in classic literature.

ALICE is a modern day musical set against the backdrop of a music festival called WONDERLAND. Ross Evans will pen the original screenplay. Further details of the plot are being kept under wraps.

ALICE continues Netflix’s relationship with Carpenter who was seen in TALL GIRL and more recently starred in and executive produced the hit dance movie WORK IT with Alloy. The film garnered fans across the globe and launched Carpenter’s hit single “Let Me Move You,” which she wrote alongside Steph Jones (Kelsea Ballerini, Pink, Selena Gomez) and Stargate (Sam Smith, Katy Perry, Khalid) and performed for the film.

Sabrina Carpenter has enchanted global audiences as a singer, songwriter, actress, designer, and style icon. She will next be seen starring in Justin Baldoni’s highly anticipated teen drama CLOUDS, releasing October 16th on Disney+. Carpenter’s recent credits span a wide array of diverse projects including Netflix’s groundbreaking TALL GIRL, the 20th Century Fox hit THE HATE U GIVE, and her award-winning film festival favorite THE SHORT HISTORY OF THE LONG ROAD. She recently made her Broadway debut starring in Tina Fey’s hit Mean Girls.

Screenwriter Ross Evans is currently writing the feature adaptation of MONOPOLY for Tim Story and Kevin Hart at Lionsgate. His original musical CATCH THE MOON is set up with Dan Lin’s Rideback Pictures. Evans’ 2017 screenplay GADABOUT was a Blacklist selection.

ALICE is the first project Carpenter will produce under her At Last Productions banner.

Alloy Entertainment is a book to film and television production company that has created such global franchises as YOU, THE 100, PRETTY LITTLE LIARS, GOSSIP GIRL, and THE SISTERHOOD OF THE TRAVELLING PANTS. On the feature side, Alloy has received the REFRAME stamp of recognition for gender parity four consecutive times, including Warner Bros. EVERYTHING, EVERYTHING and their most recent feature WORK IT for Netflix.