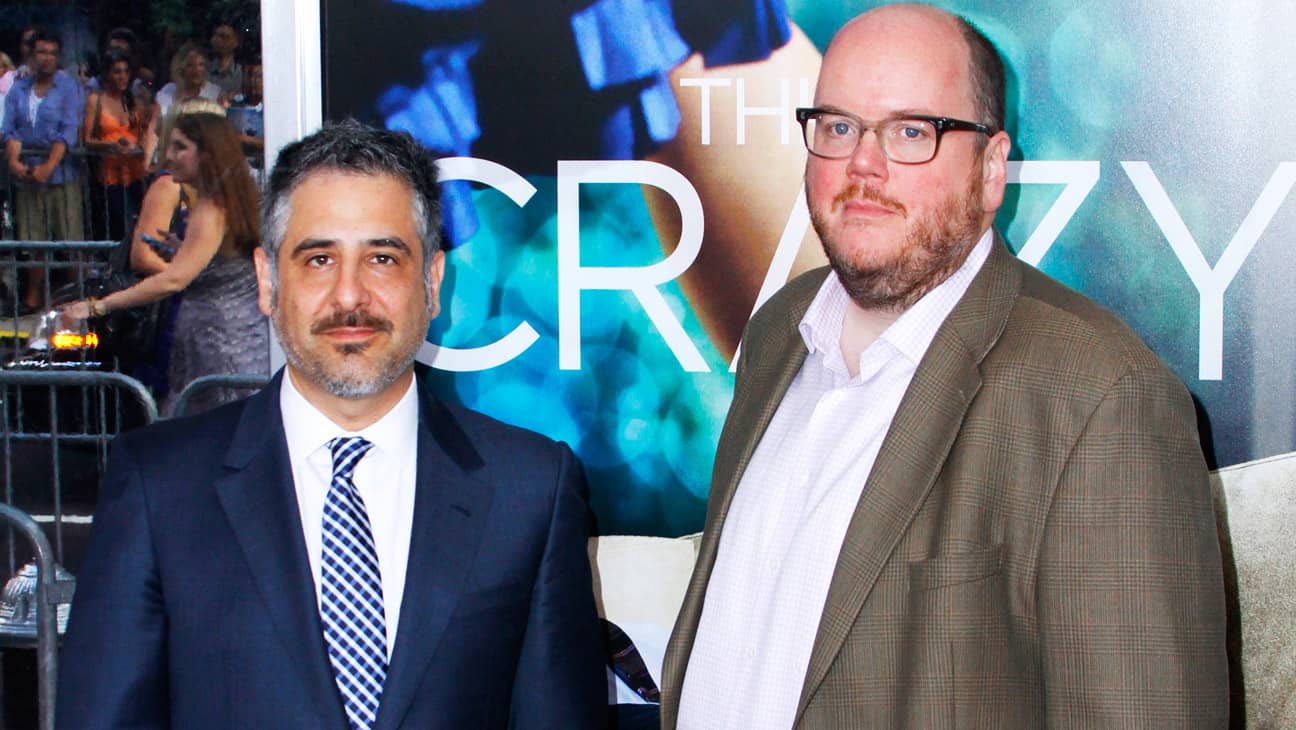 FOX Entertainment has entered into a broadcast first-look deal with Emmy Award-nominated writers, directors and producers John Requa and Glenn Ficarra (NEXT, “This Is Us,” “Crazy, Stupid, Love”), it was announced today by Michael Thorn, President of Entertainment, FOX Entertainment.

Under terms of the agreement, Requa and Ficarra will develop series, as well as direct program pilots, for FOX. Greenlit programs will be owned by FOX Entertainment, and Requa and Ficarra will serve as executive producers under their Zaftig Films banner. Their production partner, Charlie Gogolak, will also executive-produce projects developed between FOX Entertainment and Zaftig Films.

“Having had the privilege to witness first-hand John and Glenn’s brilliant approach to harnessing the creative process and bringing compelling television to life on ‘This Is Us’ and, most recently, our new drama, NEXT, Charlie Collier and I always kept our eyes on the opportunity to build on our budding relationship with them,” said Thorn. “John and Glenn joining FOX Entertainment’s growing portfolio of talent further illustrates the value of our strategy to create innovative models that highlight our independent position in the market and empower our partners to do their best work.”

Added Requa and Ficarra, “We are over the moon to be in business with Charlie Collier, Michael Thorn and Charlie Andrews in this latest iteration of our continuing creative partnership. Their encouragement, support and trust have inspired us as writers and producers, and we thank them for the chance to work in an entirely new way – directly with the network and with an incredible amount of artistic freedom. Unfortunately, along with our producing partner Charlie Gogolak, emails will be eternally confusing with too many Charlies…”

Glenn Ficarra and John Requa are screenwriters (“Bad Santa,” “Jungle Cruise”) and directors (“Crazy, Stupid, Love,” “Focus,” “Whisky Tango Foxtrot”). They were nominated for a WGA Award for their debut film, “I Love You Phillip Morris,” and serve as directors and executive producers on the television shows “This Is Us” and NEXT. Recent credits, under their banner, Zaftig Films, include “Smallfoot,” “The Sinner” and “Patriot.”