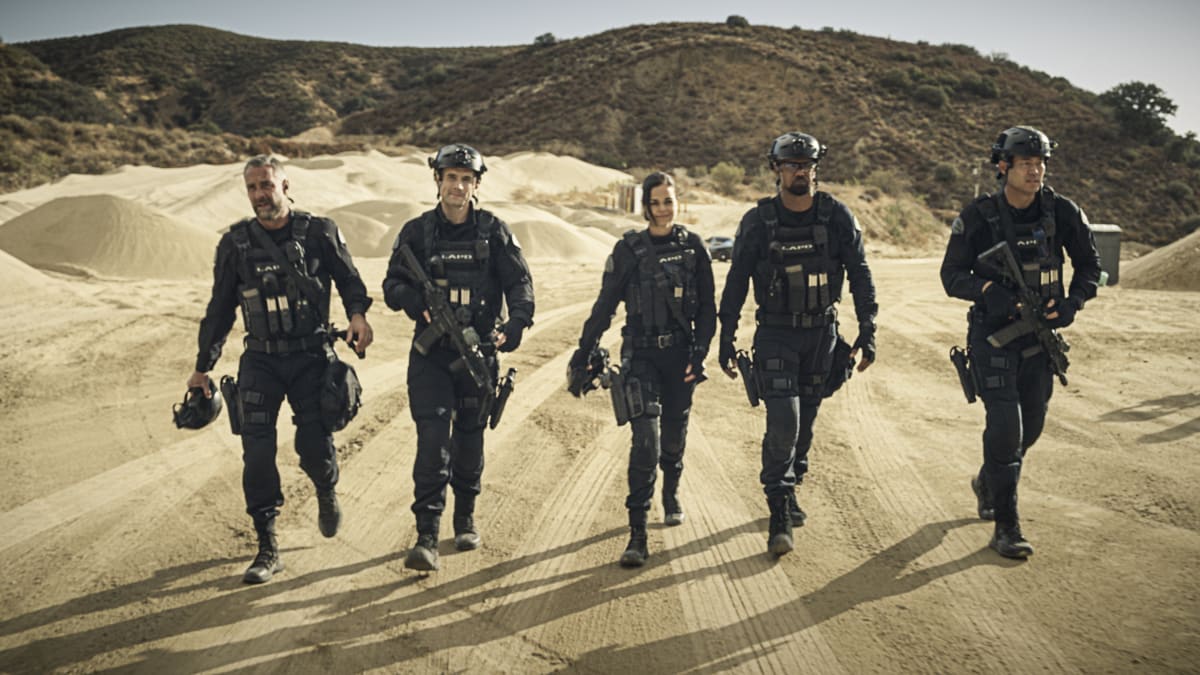 S.W.A.T. Season 4 Episode 8 Photos Crusade – s04e08 4×08 – “Crusade” – SWAT searches for a group of extremists carrying out coordinated attacks against local businesses. Also, Deacon and his wife, Annie, find themselves at odds when Annie wants to enroll their daughter, Lila, in private school, on S.W.A.T., Wednesday, Jan. 27 (10:00-11:00 PM, ET/PT) on the CBS Television Network.