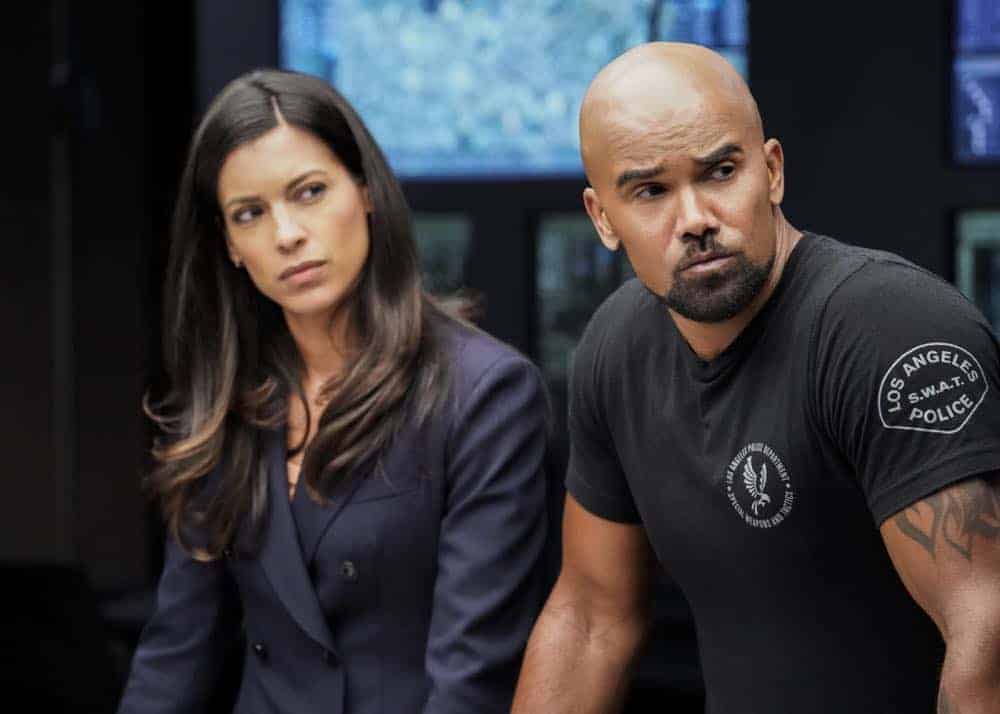 S.W.A.T. Season 2 Episode 3 Photos Fire And Smoke – “Fire and Smoke” – The SWAT team is enlisted by Hondo’s new romantic interest, Deputy District Attorney Nia Wells (Nikiva Dionne), to protect the jurors of a high-profile bribery trial, after some of them are targeted by organized crime in a series of fire-bombings, on S.W.A.T., Thursday, Oct. 11 (10:00-11:00 PM, ET/PT) on the CBS Television Network.