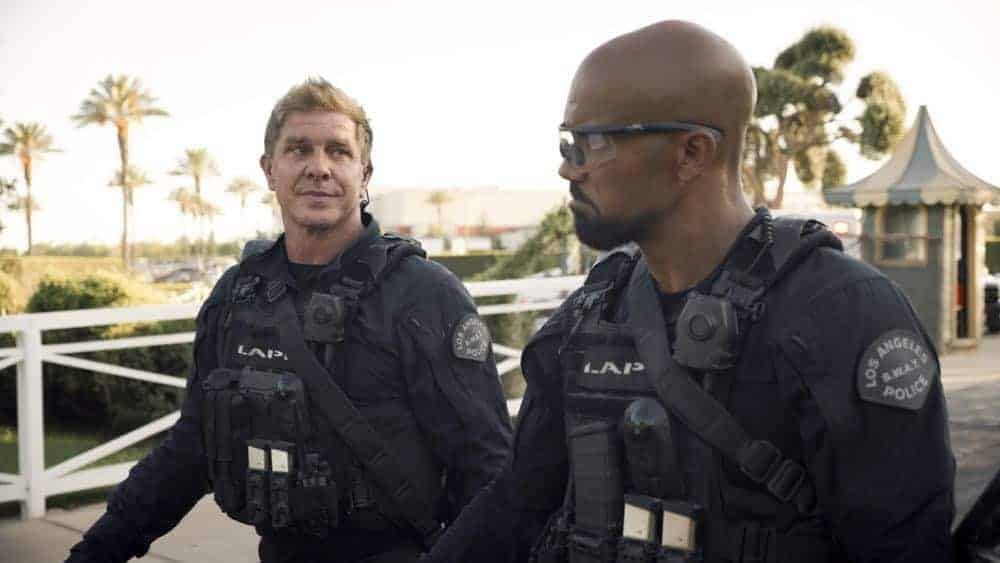 S.W.A.T. Season 2 Episode 2 Photos Gasoline Drum – “Gasoline Drum” – The SWAT team works together with their former member Jim Street to find a woman and her son who are running from an international drug cartel. Also, Hondo makes a distressing discovery about his incarcerated friend’s teen son, and Luca mulls over a government program that allows officers to buy homes in the at-risk neighborhoods they police, on S.W.A.T., Thursday, Oct. 4 (10:00-11:00 PM, ET/PT) on the CBS Television Network.