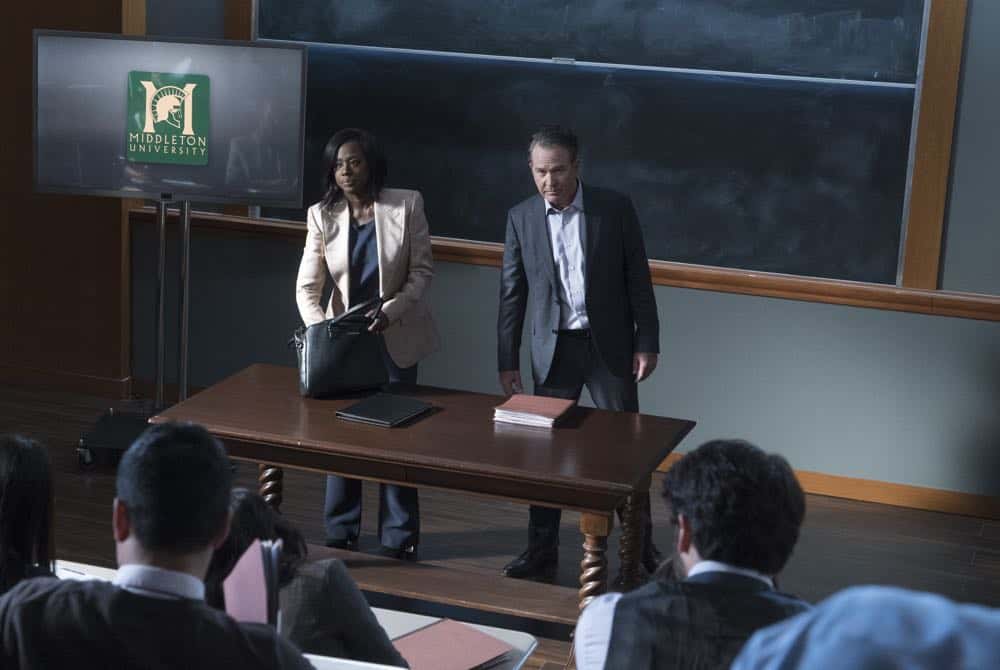 HOW TO GET AWAY WITH MURDER Season 5 Episode 2 Photos Whose Blood Is That? – “Whose Blood Is That?” – Annalise preps to defend her first class action plaintiff and adjusts to the politics of the new job. Meanwhile, Frank is suspicious of Gabriel and does some investigating of his own, and Asher complicates Bonnie’s new life away from Annalise, on “How to Get Away with Murder,” THURSDAY, OCT. 4 (10:00-11:00 p.m. EDT), on The ABC Television Network, streaming and on demand.

“Whose Blood Is That?” was written by Sarah L. Thompson and directed by Mike Smith.

“How to Get Away with Murder” is broadcast in 720 Progressive (720P), ABC’s selected HDTV format, with 5.1-channel surround sound. This episode carries a TV-14, DLV parental guideline.