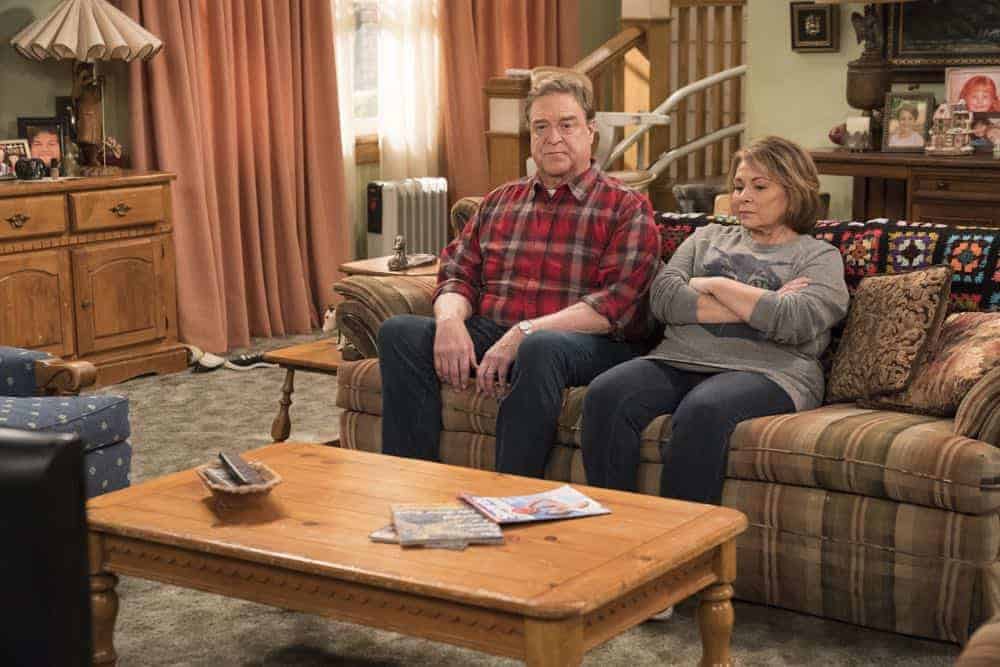 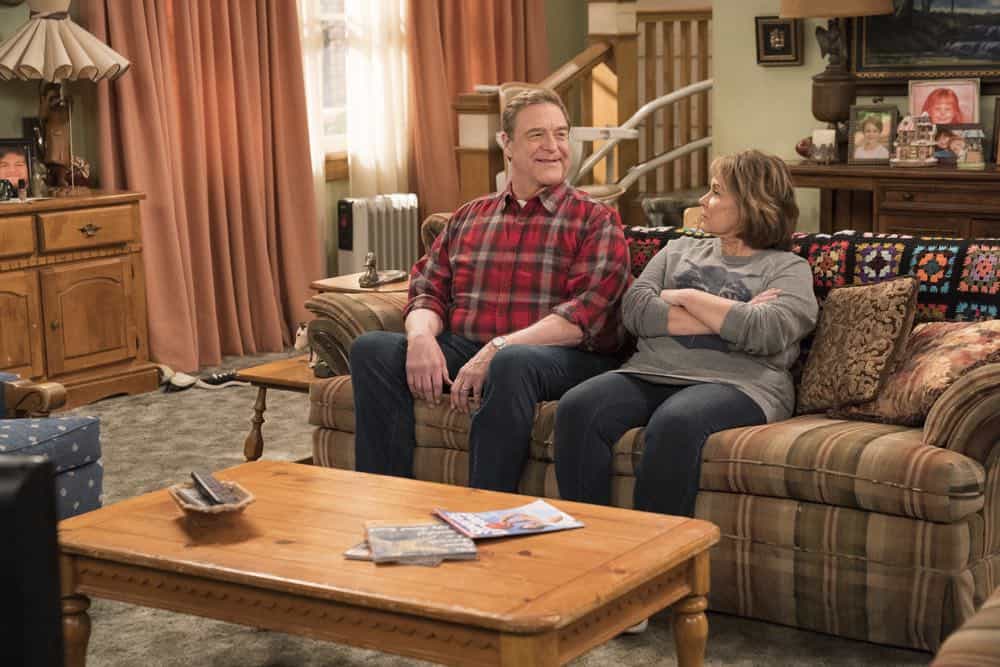 “No Country for Old Women” – After Beverly gets kicked out of the nursing home, Roseanne and Jackie fight over who will take care of their mother. Meanwhile, Mark’s creative touch with building a birdhouse for Dan’s customer is more than Dan can handle, but Darlene defends her son, on the sixth episode of the revival of “Roseanne,” TUESDAY, MAY 1 (8:00-8:30 p.m. EDT), on The ABC Television Network, streaming and on demand. ROSEANNE Season 10 Episode 6 Photos No Country for Old Women.

Guest starring in this episode are Estelle Parsons as Bev Harris, Natalie West as Crystal, Sandra Bernhard as Nancy, Christopher Lloyd as Lou and Ethan Cohen as Nick.

“No Country for Old Women” was written by Dave Caplan and directed by Gail Mancuso.