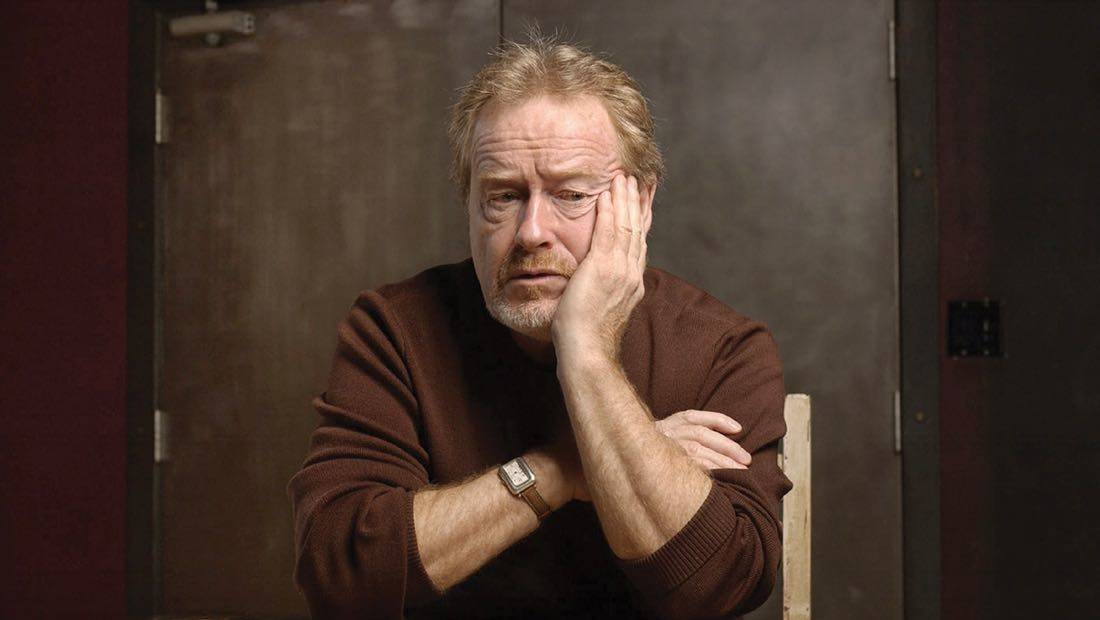 Turner’s TNT has begun working with master storyteller and filmmaker Ridley Scott (The Martian, Blade Runner, Alien: Covenant) to develop a night of original science-fiction programming. Initial plans call for the block to serve as a showcase for hour-long series, short-form programs and other formats to be developed in collaboration with Scott. The slate is being produced by Scott’s Scott Free Productions in association with Turner’s Studio T, with Scott and David W. Zucker (The Good Wife, The Man in the High Castle) serving as executive producers and Jordan Sheehan (The Good Fight, The Terror) and Clayton Krueger (JCVJ, Mercy Street) as co-executive producers.

“We’re looking to create a programming block filled with the kind of imaginative, awe-inspiring storytelling that has made science fiction such a beloved and enduring genre,” said Sarah Aubrey, executive vice president of original programming for TNT. “Ridley Scott has created some of the best and most popular science-fiction movies of all time, and we look forward to bringing his fans even more of his smart, sophisticated stories.”

One of the world’s foremost directors and producers, Ridley Scott is known for his work on such films as The Martian, Thelma & Louise, Alien, Black Hawk Down, Blade Runner and Gladiator. Throughout his illustrious career, Scott has been lauded with Emmys(R), Producers Guild of America Awards and Directors Guild of America Awards. Scott serves as head of RSA and Scott Free Productions.

“Being given the creative license to generate and develop science fiction programming in a variety of formats for TNT is very exciting,” said Scott. “This genre is one of my favorites, and there are an infinite amount of original and innovative story ideas out there that we are looking forward to exploring with TNT. It is very exciting for all of us.”

TNT’s new sci-fi block will mark Scott’s second project for the network. He previously served as executive producer on the network’s award-winning CIA miniseries The Company in 2007.