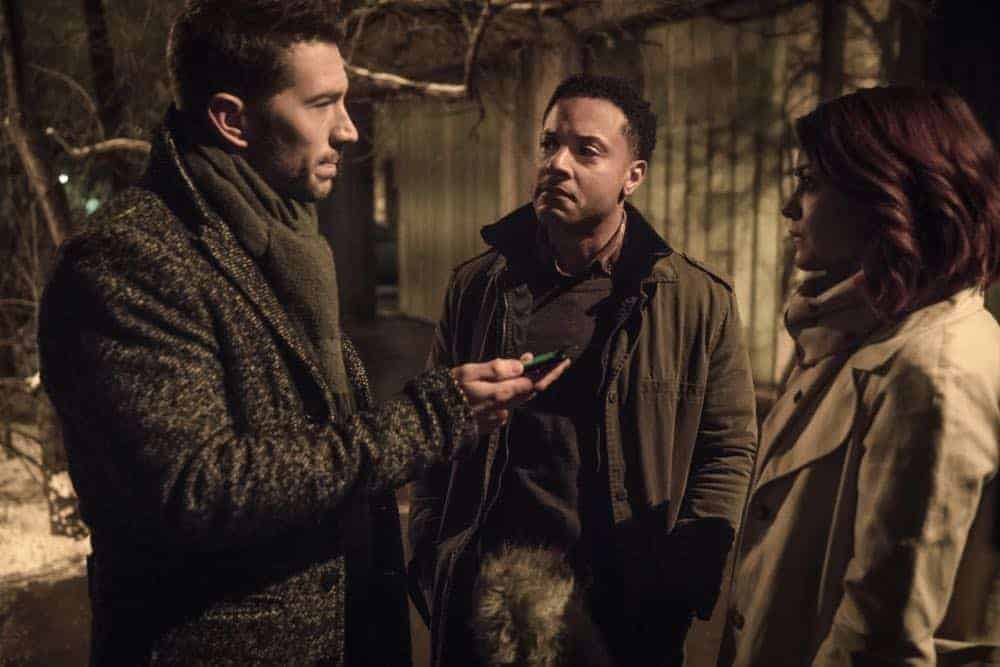 “A Free Man in Paris” – When a former Guantanamo guard is taken hostage by terrorists, Eric is surprised when he learns that his best chance of saving the man’s life is to work with a former Guantanamo detainee who is now working with the captors, on RANSOM, Saturday, April 28 (8:00-9:00 PM, ET/PT) on the CBS Television Network. RANSOM Season 2 Episode 4 Photos A Free Man In Paris.