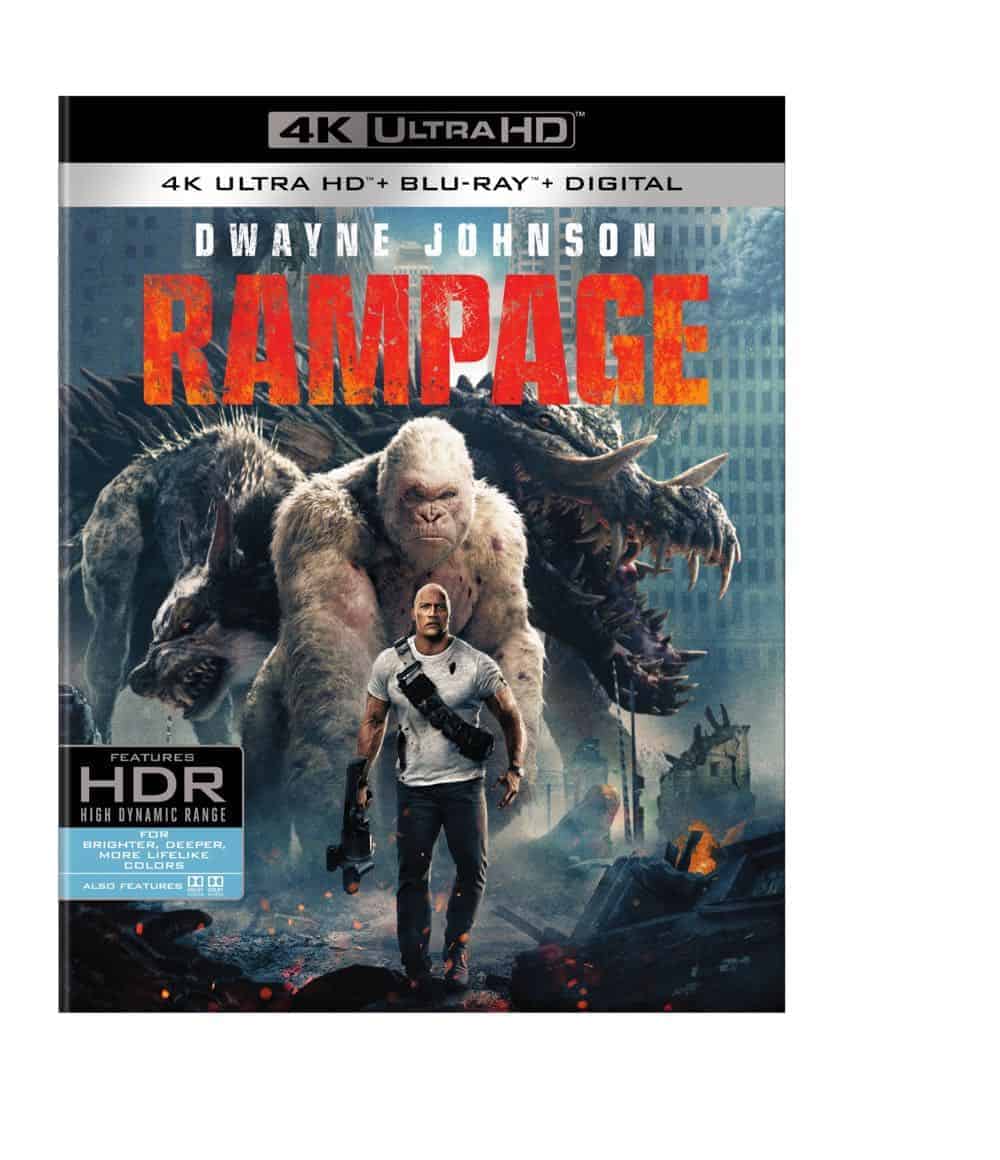 The 4K Ultra HD Blu-ray disc of “Rampage” will feature Dolby VisionTM HDR that dramatically expands the color palette and contrast range and uses dynamic metadata to automatically optimize the picture for every screen, frame by frame.

Fans can also own “Rampage” via purchase from digital retailers beginning June 26.

In 1993, a breakthrough new technology gave scientists a path to treat incurable diseases through genetic editing. In 2016, due to its potential for misuse, the U.S. Intelligence Community designated genetic editing a “Weapon of Mass Destruction and Proliferation.”

Johnson stars as primatologist Davis Okoye, a man who keeps people at a distance but shares an unshakable bond with George, the extraordinarily intelligent, incredibly rare albino silverback gorilla who has been in his care since he rescued the young orphan from poachers. But a rogue genetic experiment gone awry mutates this gentle ape into a raging creature of enormous size.

To make matters worse, it’s soon discovered there are other similarly altered animals. As these newly created super creatures tear across North America, destroying everything in their path, Okoye teams with discredited geneticist Kate Caldwell (Naomie Harris) to secure an antidote, fighting his way through an ever-changing battlefield, not only to halt a global catastrophe but to save the fearsome creature that was once his friend. 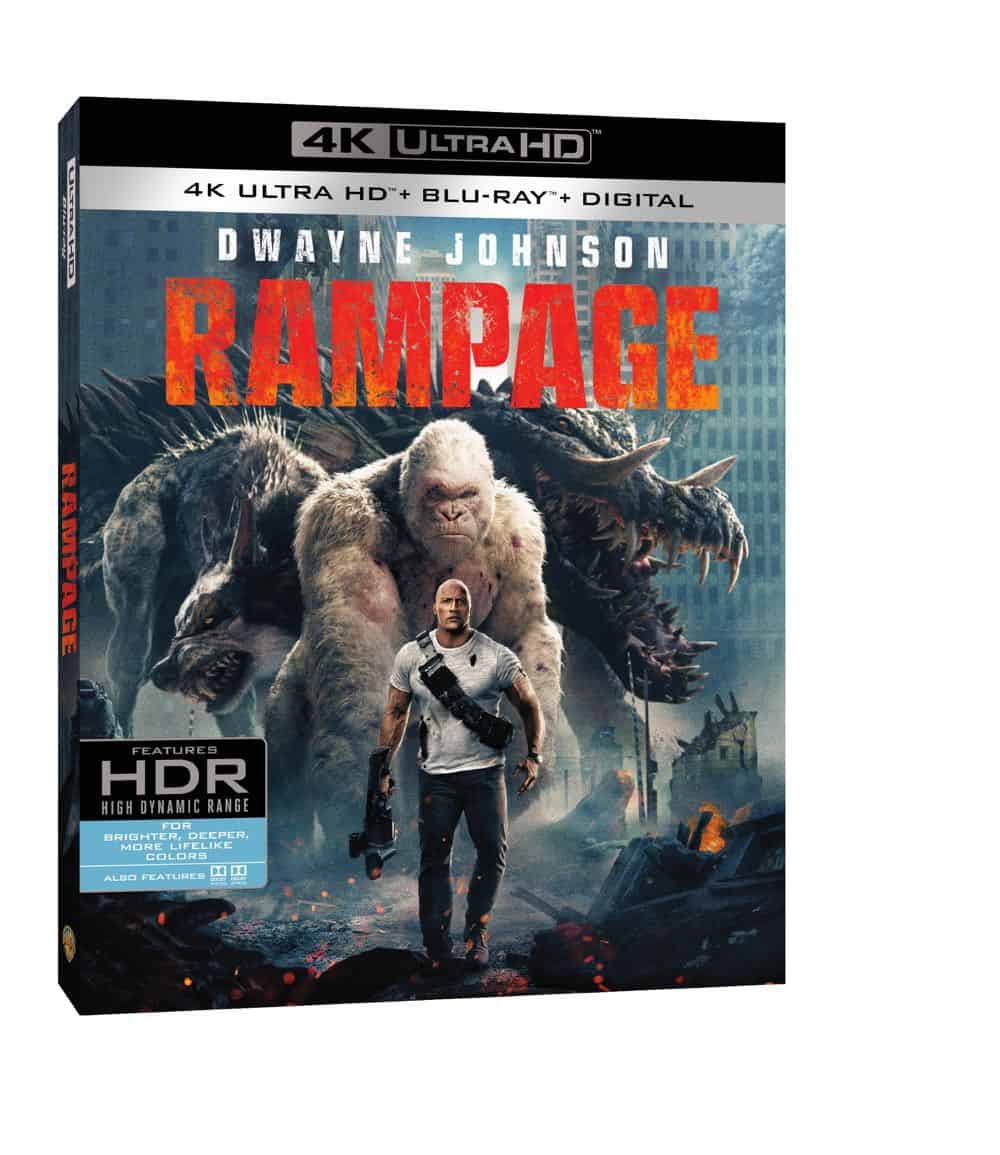 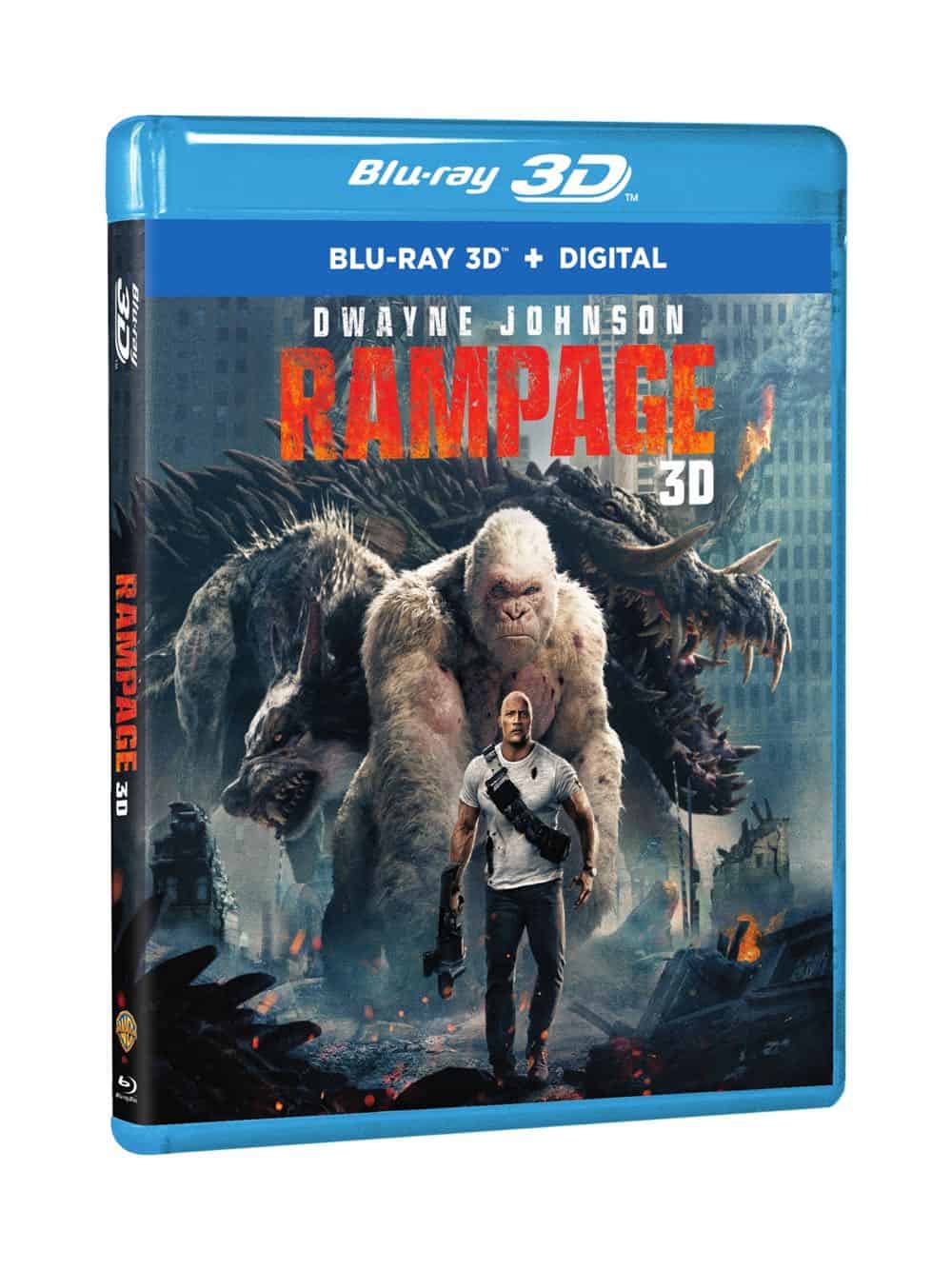 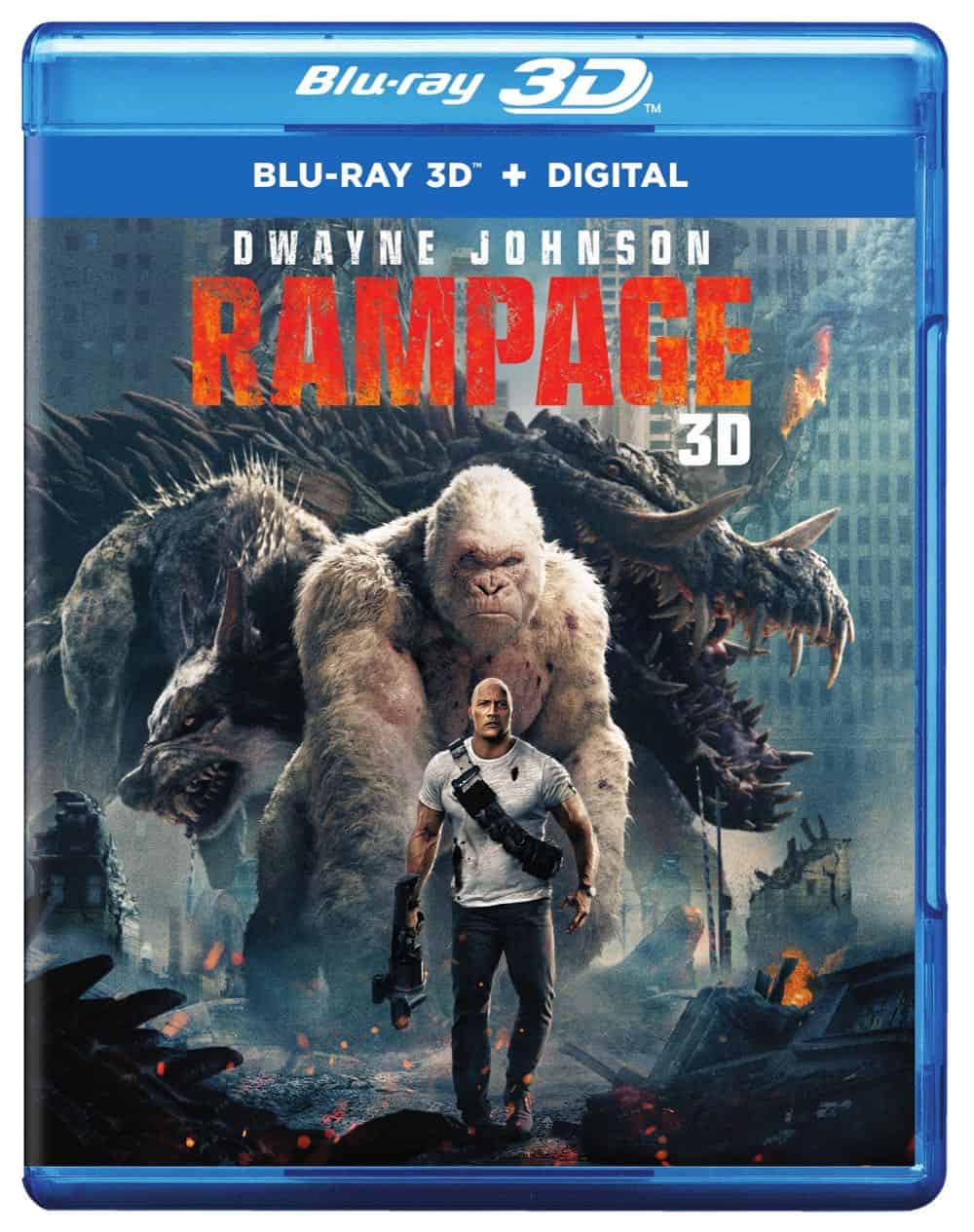 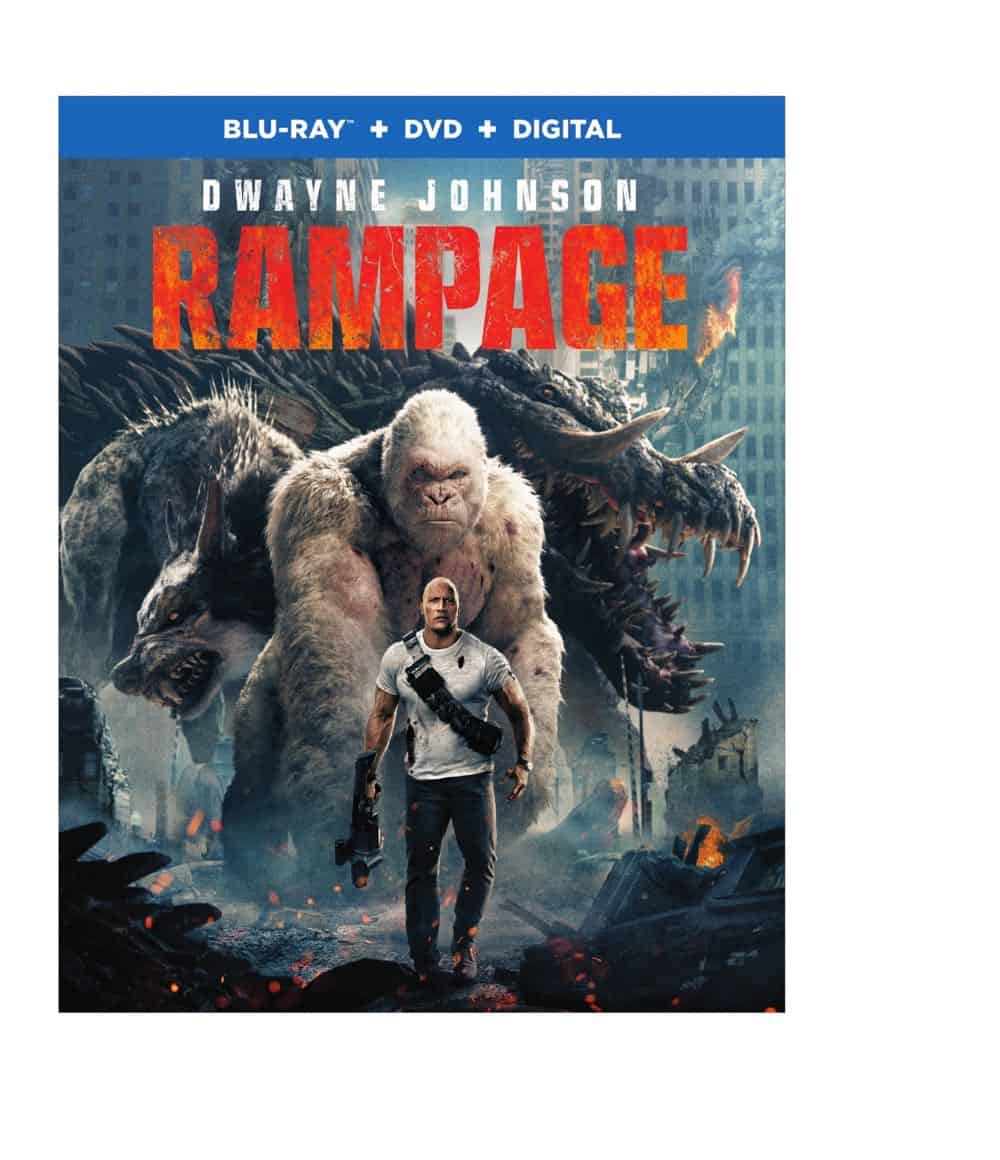 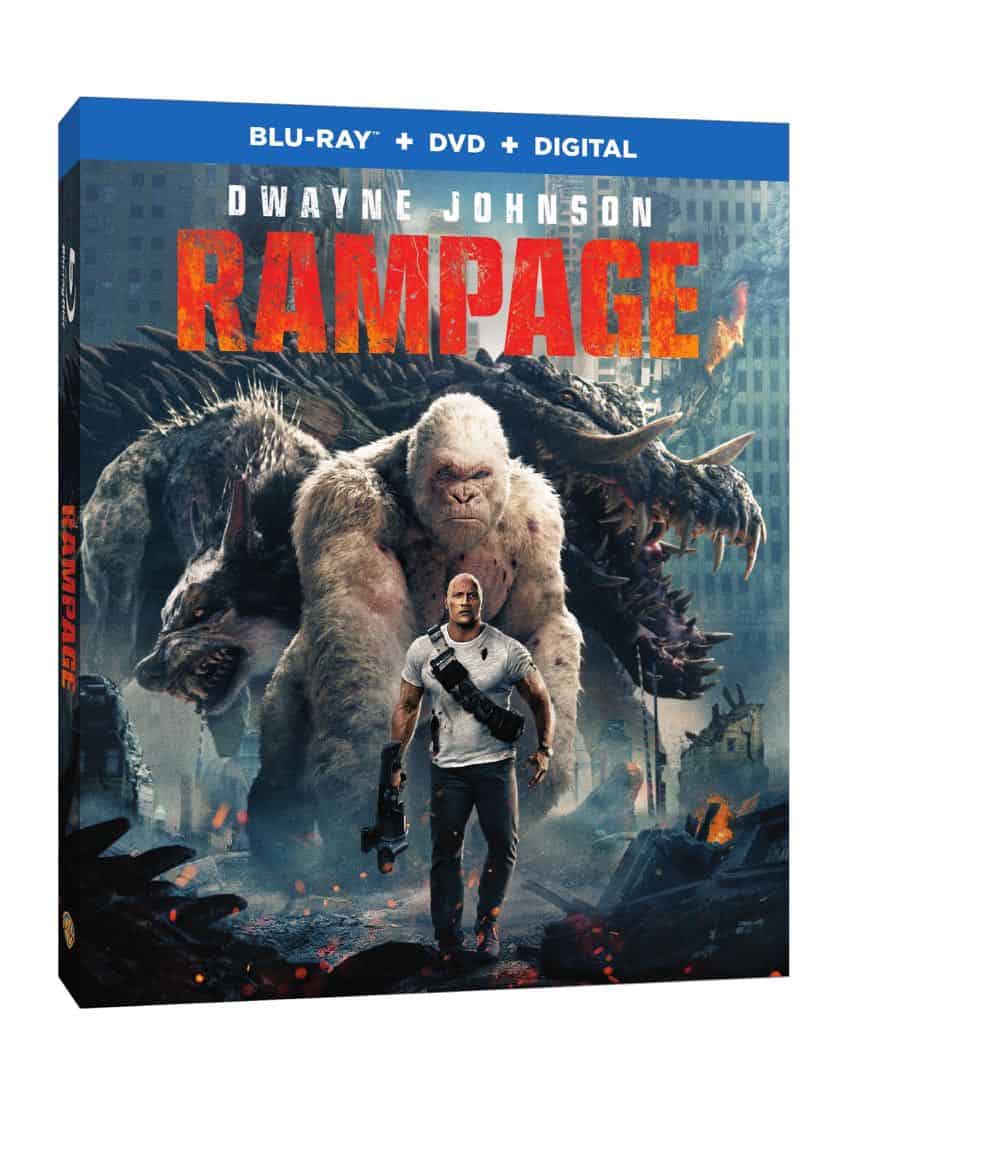