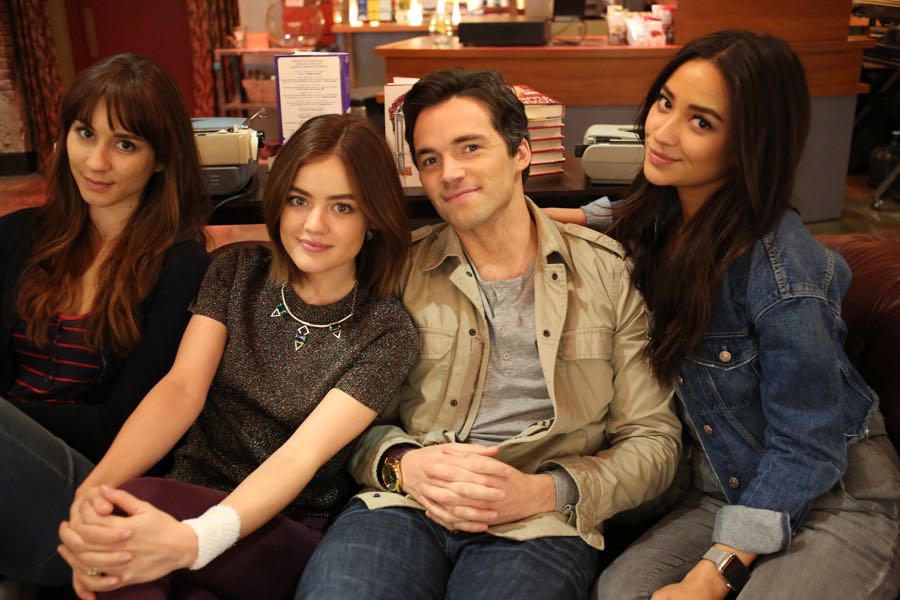 PRETTY LITTLE LIARS Season 7 Episode 2 Photos Bedlam – With the fallout of Hanna’s abduction still weighing heavily on the PLLs, the Liars begin to grow suspicious of Elliott Rollins as Ali’s condition worsens. Tensions rise between Liam, Aria and Ezra as they work on the book together. Spencer and Caleb are on edge, as neither of them want to talk about the awkward elephant in the room.