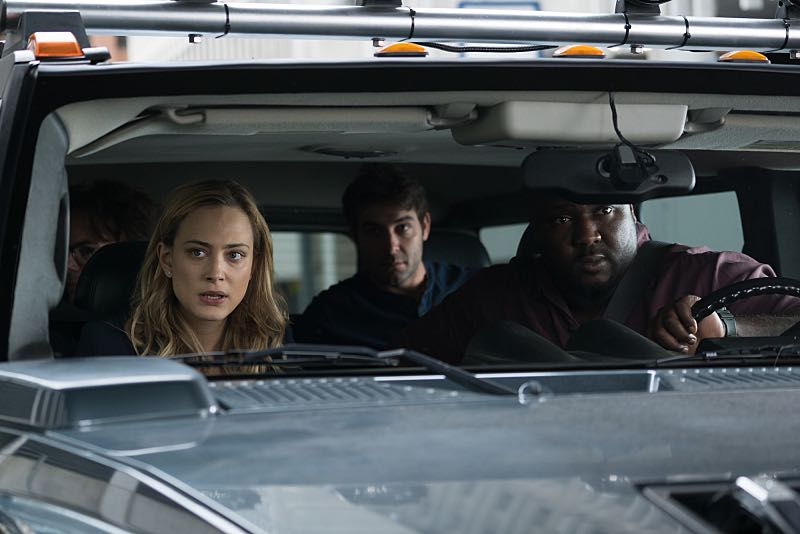 “The Day of the Beast” and “Caraquet” – Following the dramatic shift in violent animal behavior, the team attempts to rescue Jamie and the leopard whose DNA may hold the key to curing the animal crisis. Also, the team discovers a shocking mutation that threatens the life of one of their own, on the special two-hour second season premiere of ZOO, Tuesday, June 28 (9:00-11:00 PM, ET/PT), on the CBS Television Network.

ZOO Season 2 Episode 1 Photos The Day of the Beast