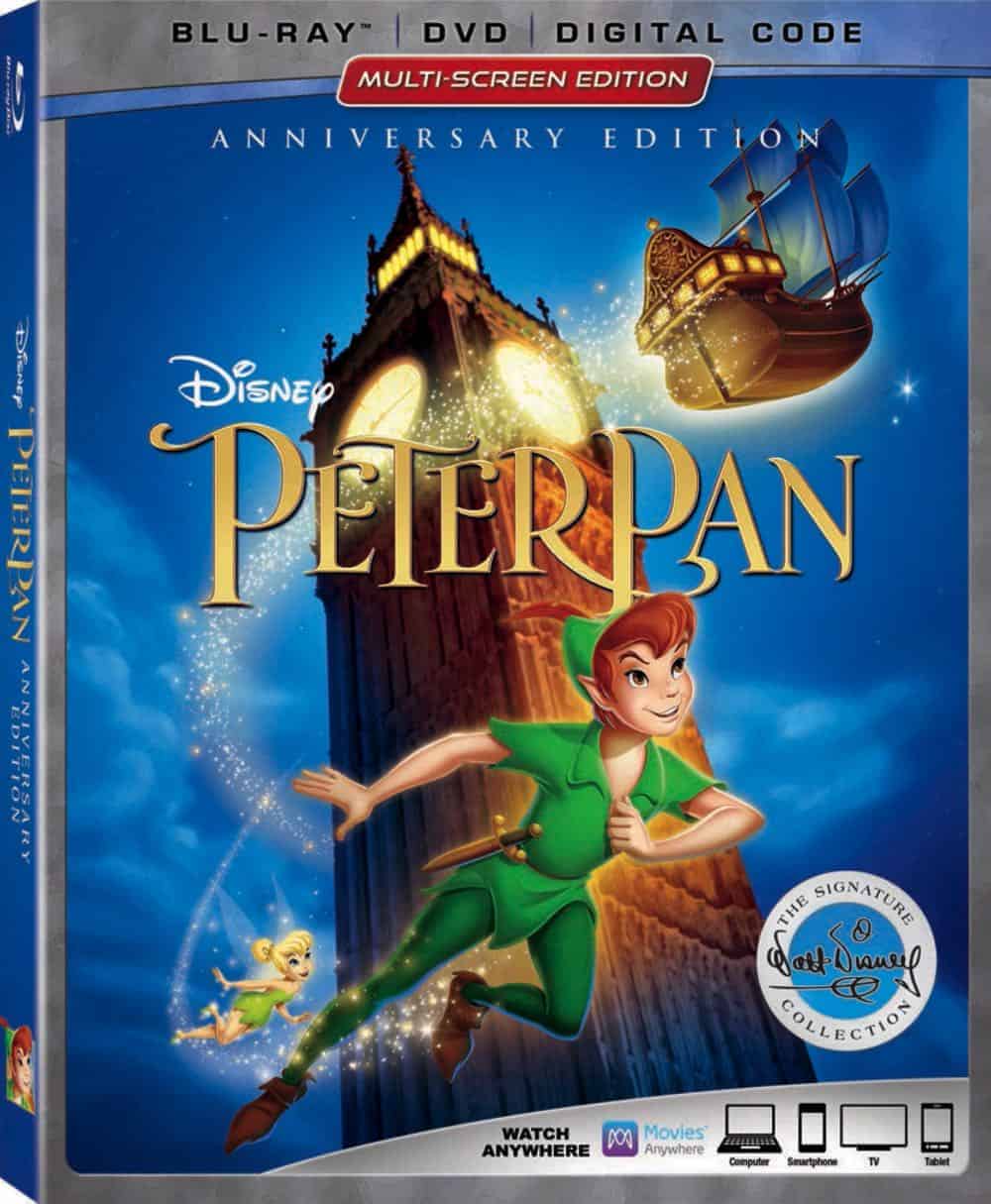 Seat42F and the Walt Disney Signature Collection have teamed up to give THREE lucky winners a copy of PETER PAN on Digital. For a chance to win send an email to contest@seat42f.com and tell us why you would like to add PETER PAN to your Digital collection. Only one entry per person. Contest ends June 19th. Winners will be notified on June 20th via email.