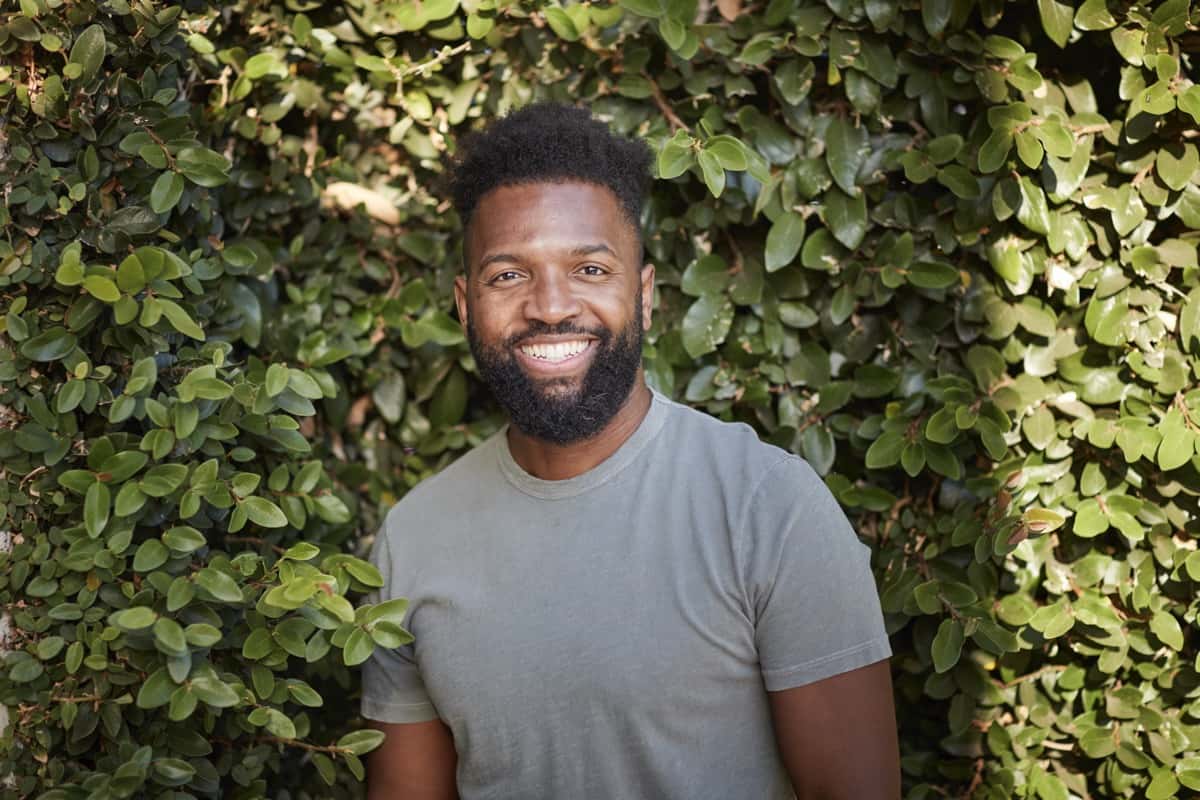 PBS and Twin Cities PBS (TPT) today announced AMERICA OUTDOORS WITH BARATUNDE THURSTON (w.t.), a new six-part primetime series that will begin production in April for broadcast in Spring 2022. Hosted by New York Times bestselling author (How to Be Black), podcast creator and host (How to Citizen with Baratunde) and outdoor enthusiast Baratunde Thurston, the series will follow him on an adventure-filled journey to explore the diverse array of regions across the U.S. and how those landscapes shape the way Americans work, play and interact with the outdoors.

From modern homesteaders living alongside grizzlies in Idaho, to coal miners turned conservationists in Appalachia, to Black surfers catching waves on Long Island, Baratunde will introduce viewers to a vivid cast of characters whose outdoor lives are shaped by where they live. As a warming climate changes where outdoor enthusiasts can go and Americans debate how wild spaces can be made more accessible, AMERICA OUTDOORS will reveal a deeper understanding of our passionate yet complicated relationship with the outdoors.

“I am thrilled to be working with PBS to bring a series like AMERICA OUTDOORS to life and explore the diverse people, places and cultures of this country,” said Thurston. “I’m also just excited to leave my house!”

“We’re thrilled to be working with TPT and Baratunde on this compelling new series. Now more than ever, Americans are ready to get outside and explore the beauty of our natural world,” said Bill Gardner, Vice President, PBS Programming & Development. “Baratunde’s curiosity and unique ability to connect with people on a genuine level will take us to some unexpected places during a time of such environmental change, allowing viewers a chance to explore our relationship with the nation’s outdoors in the most original way.”

Baratunde Thurston is a force of nature and an essential voice for our times. He is an Emmy-nominated host who has worked for The Onion, produced for “The Daily Show,” advised the Obama White House and wrote the New York Times bestseller How To Be Black. He’s the executive producer, creator and host of How To Citizen with Baratunde, which Apple named one of its favorite podcasts of 2020. Baratunde recently received the Social Impact Award at the 2021 iHeartRadio Podcast Awards on behalf of How to Citizen with Baratunde. In 2019, he delivered what MSNBC’s Brian Williams called “one of the greatest TED talks of all time.” The TED Talk has since been viewed over five million times. Baratunde is unique in his ability to integrate and synthesize themes of race, culture, politics and technology to explain where our nation is and where we can take it. Baratunde serves on the boards of BUILD and the Brooklyn Public Library and lives in Los Angeles, California. As a child, he was a Boy Scout and still remembers how to build a fire without matches.

Twin Cities PBS (TPT), the PBS affiliate for Minneapolis/St. Paul, is a prominent content producer for the national public television system. TPT’s most recent documentaries for PBS include Laura Ingalls Wilder: Prairie to Page, When Whales Walked, Going to War and The Dictator’s Playbook. Other films include the Emmy Award-winning The Forgetting: A Portrait of Alzheimer’s, Peabody Award recipient Depression: Out of the Shadows, and 2012 Sundance Film Festival selection Slavery by Another Name. TPT also co-produced the classic feature documentary Hoop Dreams, a Peabody and Sundance Film Festival winner. For more than 30 years, TPT has also produced award winning STEM education programs for children and families, including the Emmy Award winning series SciGirls, now in production on its sixth season, and most recently Hero Elementary for PBS Kids. More information at www.tpt.org.