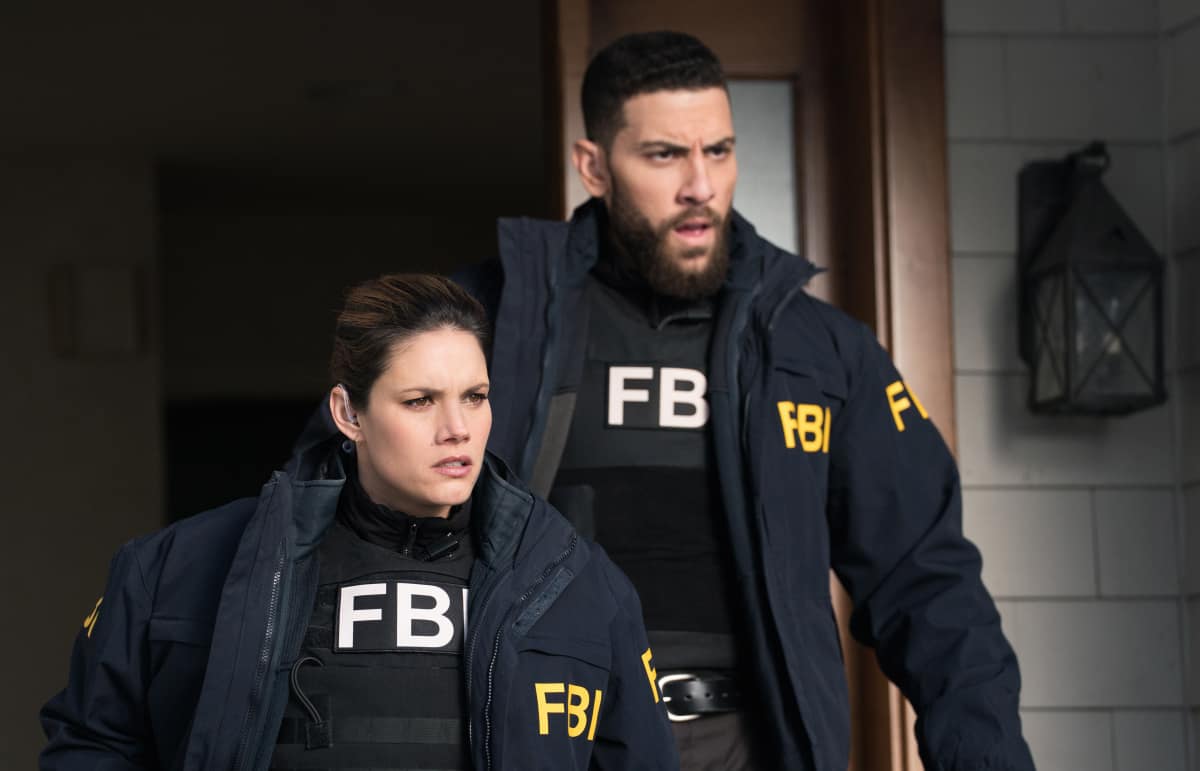 The CBS Television Network announced today the renewals of the CBS original series FBI and FBI MOST WANTED for the 2021-2022 broadcast season and has given a series order to FBI: INTERNATIONAL, the third iteration of the successful “FBI” brand from Emmy Award-winning executive producer Dick Wolf.

FBI: INTERNATIONAL is scheduled to debut in a crossover episode of FBI and FBI: MOST WANTED next season.

“FBI is the fastest growing brand on television and our partner Dick Wolf has found yet another creative way to expand its universe,” said Kelly Kahl, President, CBS Entertainment. “FBI: INTERNATIONAL is an intriguing and distinct drama that perfectly complements its compelling siblings, FBI and FBI: MOST WANTED, creating an enviable triple-threat for next season that will fit seamlessly across our network lineup.”

“CBS has been a great creative partner, and they understand the value of the growing FBI brand,” Wolf commented. “The show runners, writers, producers, cast, crew and everyone on our team have delivered exciting and creative shows that clearly resonate with viewers. FBI: INTERNATIONAL offers us the opportunity to expand with a powerful new drama.”

FBI: INTERNATIONAL follows the elite agents of the FBI’s International division as they travel the world with the mission of protecting Americans wherever they may be. Dick Wolf, Derek Haas, Rick Eid, Peter Jankowski and Arthur Forney will executive produce the series from Wolf Entertainment and Universal Television, a division of Universal Studio Group, in association with CBS Studios. Haas will serve as showrunner.

Now in its third season, FBI scores over 11 million viewers every week and is television’s #3 drama. In addition, FBI currently ranks as Wolf’s most-watched series on any network.

Sophomore hit FBI: MOST WANTED is delivering over 8.8 million viewers, and consistently wins its competitive Tuesday time period. Last season, it was the #1 new drama on television.

FBI and FBI: MOST WANTED are distributed internationally by ViacomCBS Global Distribution Group. They are licensed in over 200 markets.

About FBI: MOST WANTED

FBI: MOST WANTED is a high-stakes drama that focuses on the Fugitive Task Force, a unit that relentlessly pursues and captures the notorious criminals on the Bureau’s Most Wanted list. The series stars Julian McMahon, Kellan Lutz, Roxy Sternberg, Keisha Castle-Hughes, Nathaniel Arcand and Miguel Gomez. Dick Wolf, David Hudgins, Arthur W. Forney and Peter Jankowski are the executive producers.

FBI, FBI: MOST WANTED and FBI: INTERNATIONAL are produced by Wolf Entertainment and Universal Television, a division of Universal Studio Group, in association with CBS Studios.

The renewals of FBI and FBI: MOST WANTED join THE NEIGHBORHOOD, BOB ♥ ABISHOLA and THE EQUALIZER, which were announced previously.