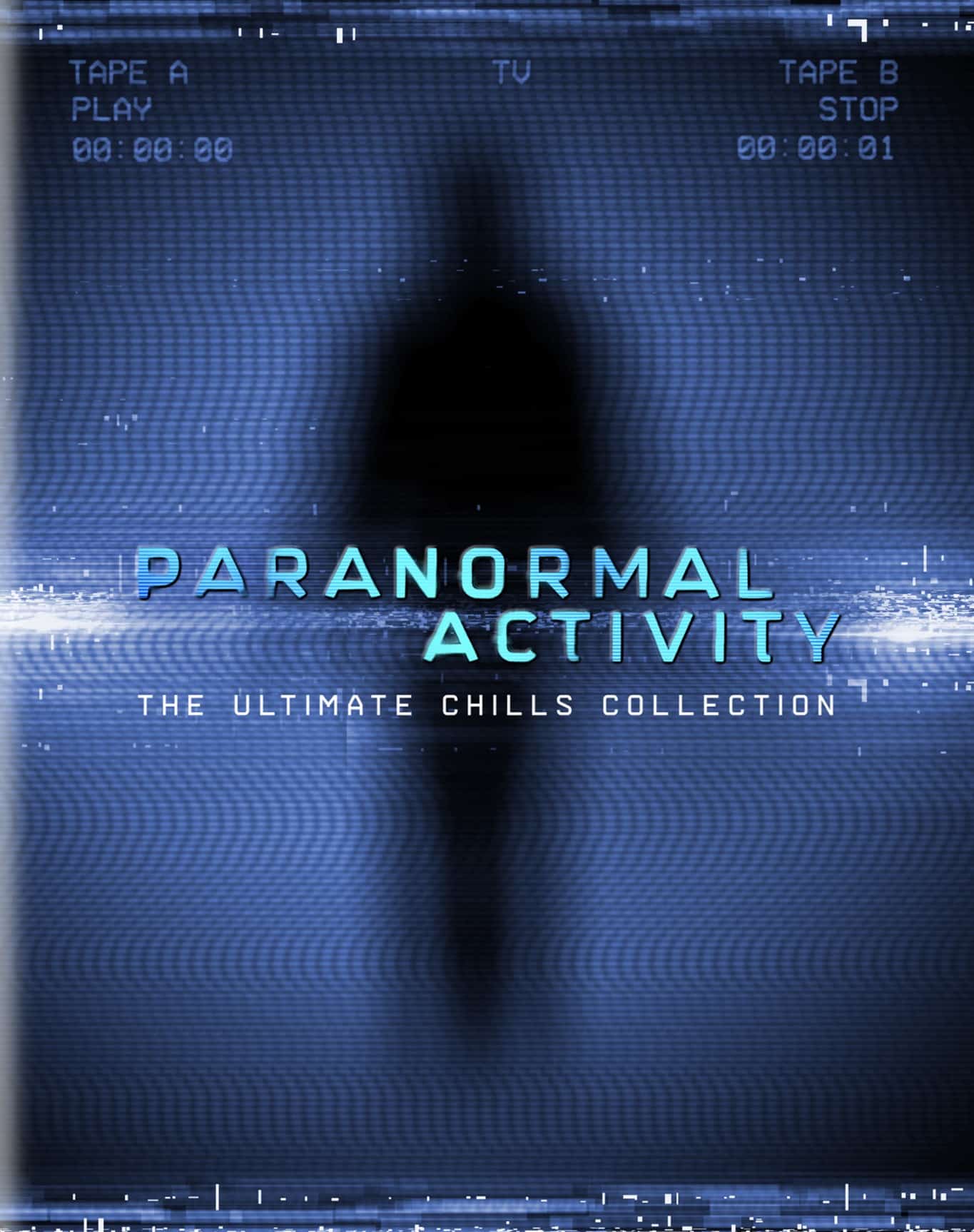 Packed with chills and horrifying surprises, this must-own collection also features the 90+ minute documentary UNKNOWN DIMENSION: THE STORY OF PARANORMAL ACTIVITY.  This definitive documentary chronicles the complete story of PARANORMAL ACTIVITY from indie sensation to blockbuster franchise.  Featuring interviews with cast and crew, newly revealed footage from the terrifying films, and insight from fans, it’s a must-see exploration of the movies that reimagined the “found footage” genre for a whole new generation of viewers.