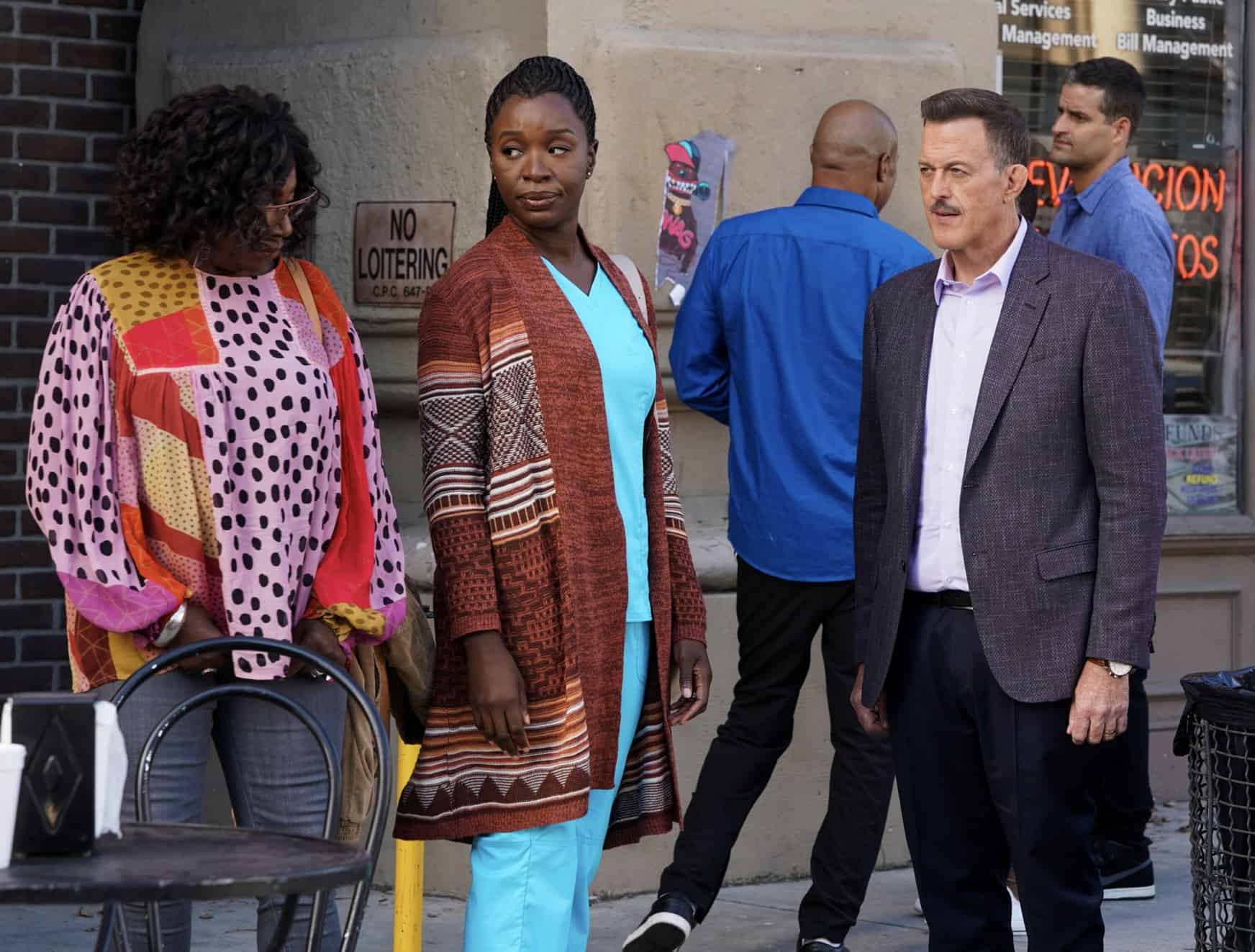 From award-winning creator, executive producer and writer Chuck Lorre, BOB ♥ ABISHOLA is a love story about a middle-aged compression sock businessman from Detroit who unexpectedly fell for his cardiac nurse, a Nigerian immigrant, while recovering from a heart attack and set his sights on winning her over.

Undaunted by Abishola’s lack of initial interest or the vast differences in their backgrounds, Bob was determined to win Abishola’s heart, and eventually married her, in this comedic examination of immigrant life in America.