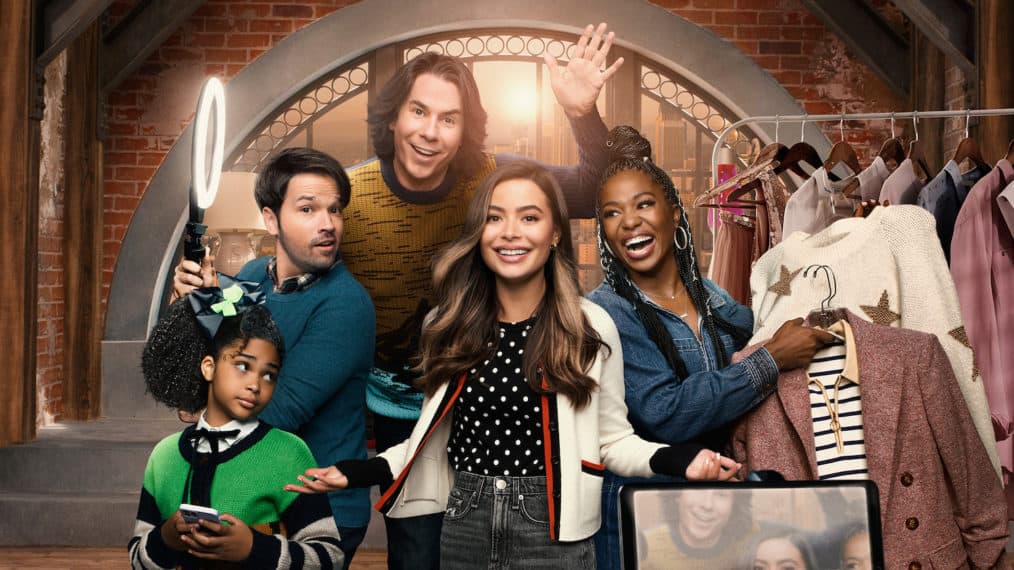 Paramount+, the streaming service from ViacomCBS, today announced that its new hit series, iCARLY, has been renewed for a second season in all markets the service is available, including the U.S., Australia, Canada, Latin America and the Nordics.Produced by Nickelodeon Studios, the new iCARLY series premiered in June on Paramount+ and quickly became one of the streaming service’s top acquisition drivers, ranking among Paramount+’s most-streamed titles since the series’ debut. Production on the second season will begin in Los Angeles this fall.

The new iCARLY series is executive produced by Ali Schouten and Miranda Cosgrove, with Schouten also serving as showrunner. Jerry Trainor and Alissa Vradenburg serve as producers. iCARLY was created by Dan Schneider. The original series ran from 2007-2012 on Nickelodeon.

Production of the new iCARLY series for Nickelodeon Studios is overseen by Shauna Phelan and Zack Olin, Co-Heads of Nickelodeon & Awesomeness Live-Action. Brian Banks serves as Nickelodeon’s Executive in Charge of Production for the series.

Season one, which is currently streaming in the U.S. and Canada, will debut in the Nordics and Latin America on July 30 and in Australia on August 11.

Nickelodeon, now in its 42nd year, is the number-one entertainment brand for kids. It has built a diverse, global business by putting kids first in everything it does. The brand includes television programming and production in the United States and around the world, plus consumer products, digital, location-based experiences, publishing and feature films. For more information or artwork, visit http://www.nickpress.com. Nickelodeon and all related titles, characters and logos are trademarks of ViacomCBS Inc. (Nasdaq: VIACA, VIAC).