One of A Kind Sporting Events That Are Truly Unmissable

When it comes to the most prestigious sporting events, some experiences reign supreme over others – whether it’s for the atmosphere and location, or the up-close-and-personal interaction fans can have with the athletes. For many devoted supporters, watching from the comfort of their sofa just isn’t enough and they want to be a part of the live action. Here is the best of the best one of a kind sporting events that are truly unmissable.

As one of the world’s oldest annual sporting events, the Royal Ascot is considered the best of the best in horse racing. The anticipated event is quintessentially British, with the Queen herself being a regular onlooker, and is an enjoyable experience for both betting regulars and rookies to place a wager on the favorites announced in horse racing news and tips. Ascot is all about the royal treatment, from luxurious catering to crowds of celebrities in the finest couture. It’s over the top and extraordinary in the best possible way.

The Tour de France is an iconic sporting event that grows in popularity every single year. The annual cycling race consists of 21 stages and covers a total distance of 3,470 km. Taking place in the summer months, spectators can enjoy the stunning French scenery as well as the race itself. Although attending the Tour de France can take some careful planning, it’s definitely one to add to your bucket list.

The Super Bowl entices fans from across the world to take part in this unique and unparalleled event. The annual championship game of the national football league is played on the first Sunday of February annually, and is an event that fans plan their entire year around. The glitz and glamour of the super bowl attracts audiences of all ages, and the half-time show is just as anticipated as the football itself.

The Olympic Games offer something for everyone, from archery to gymnastics, diving to table tennis. Both the summer and winter Olympics attract audiences from all parts of the globe, with highly trained athletes competing for glory.

Being the oldest tennis tournament in the world, Wimbledon is widely regarded as the most respected championship in the sport. With multiple courts available to view, fans are able to soak up the atmosphere while mixing with the rich and famous, all while enjoying the flawless aspects of Wimbledon – from the immaculate grass grounds to the servings of strawberries and cream. With a staggering amount of prize money to play for, the contestants give it all they’ve got in this competition, resulting in some of the most tense and nail-biting finals ever.

Football fans globally will agree that the FIFA World Cup is a truly unmissable event in the sporting calendar. The international football competition comprises of 32 teams in the tournament phase and keeps enthusiasts of the sport on the edge of their seats from start to finish. The final is played every four years and is held in a different location each time, resulting in a truly mesmerising month-long sporting event to experience.

Which Are The Best PayPal Casinos?

PayPal is known the world over as a super-secure online payment system. The massive company comes from humble… 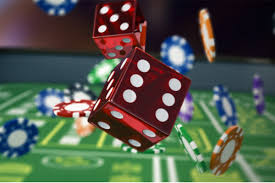 Tips To Help Newbies Get Started On Online Casinos

As a beginner in playing online casino games, there is a high probability that you will be worried… 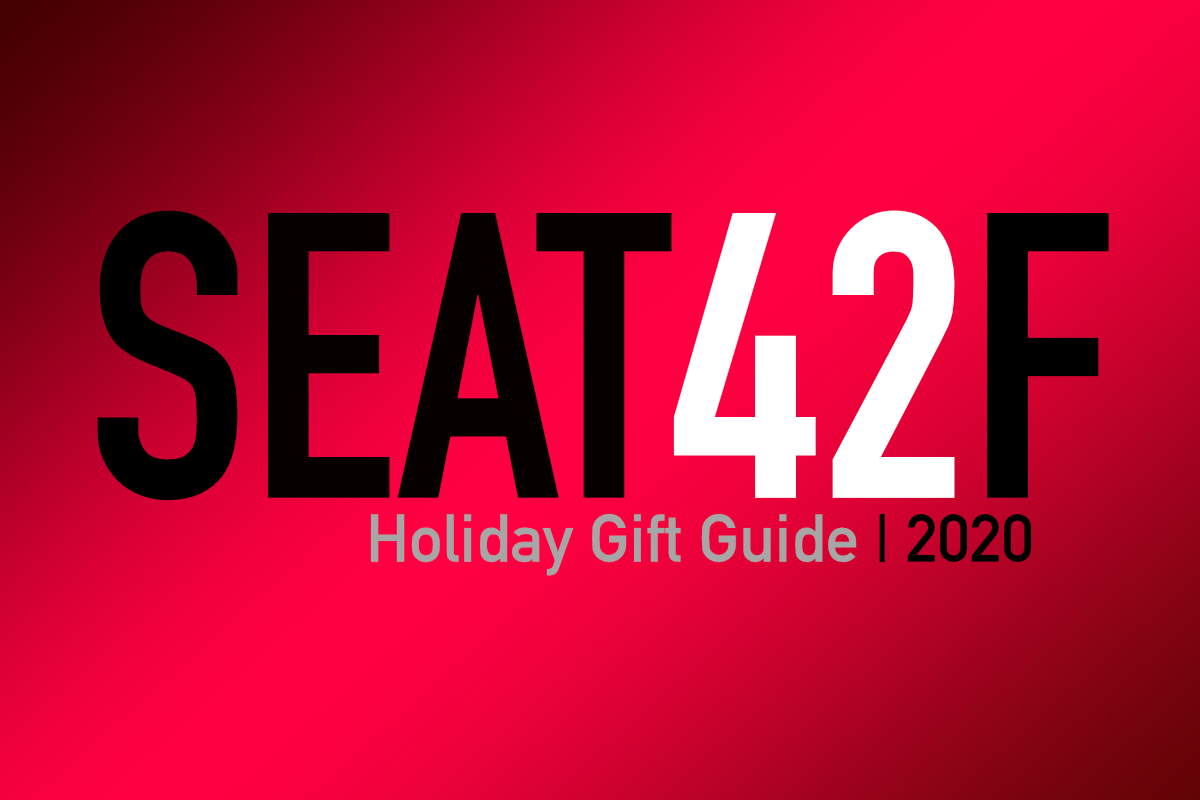 As the close of 2020 approaches, it’s a good time to reflect on the year and to think… 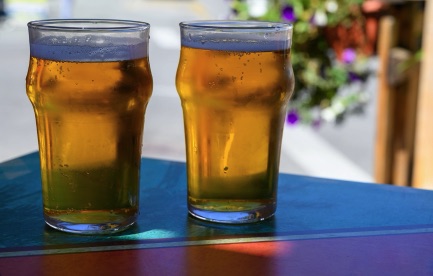 Why Low-Alcohol Beer Is Good For You

Everyone knows that drinking alcohol has its downsides. While many adults derive great enjoyment from drinking beer responsibly,…