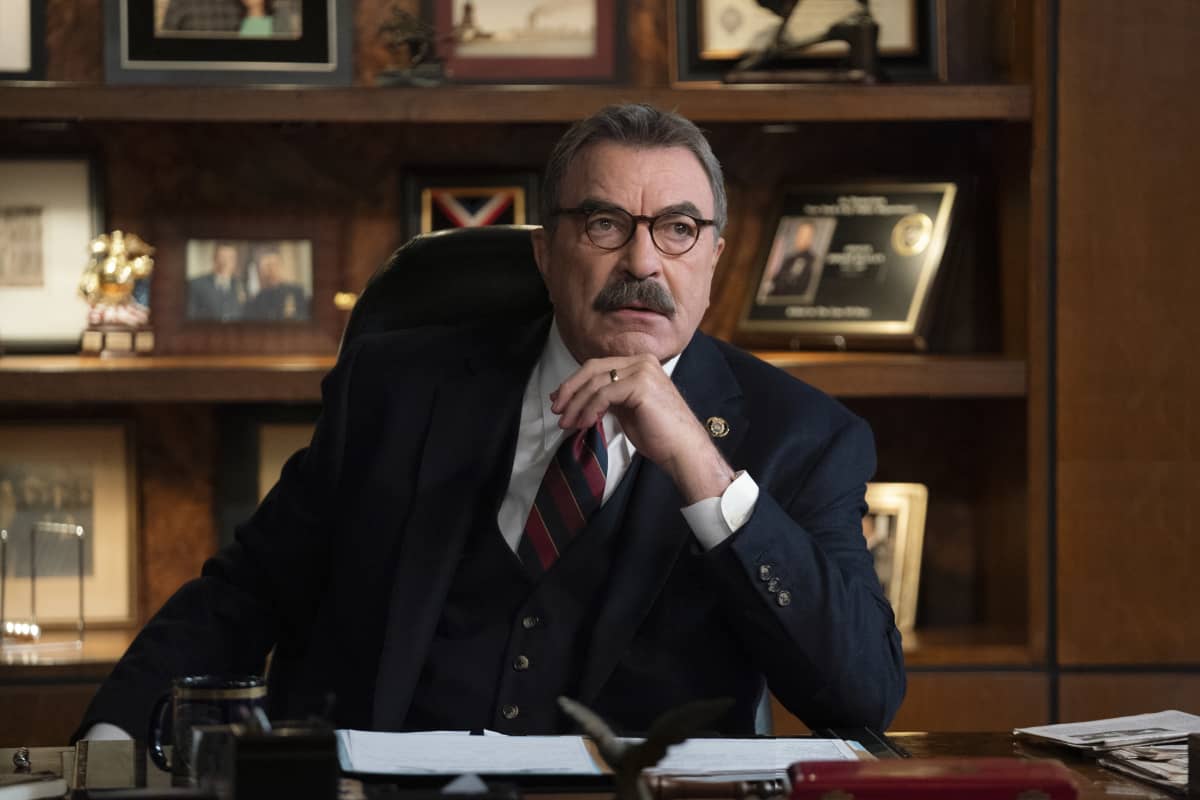 BLUE BLOODS Season 11 Episode 1 Photos Triumph Over Trauma – Blue Bloods s11e01 11×01 – “Triumph Over Trauma” – Amidst a shifting political climate, Frank goes head to head with City Council Speaker Regina Thomas (Whoopi Goldberg) over protests against police brutality. Also, Jamie and his nephew Joe Hill (Will Hochman) work together to locate Danny and Baez when they go missing while searching for a killer, and Eddie steps up to help an abrasive woman find her father’s body after it was misplaced during the outset of the pandemic, on the 11th season premiere of BLUE BLOODS, Friday, Dec. 4 (10:00-11:00 PM, ET/PT) on the CBS Television Network.