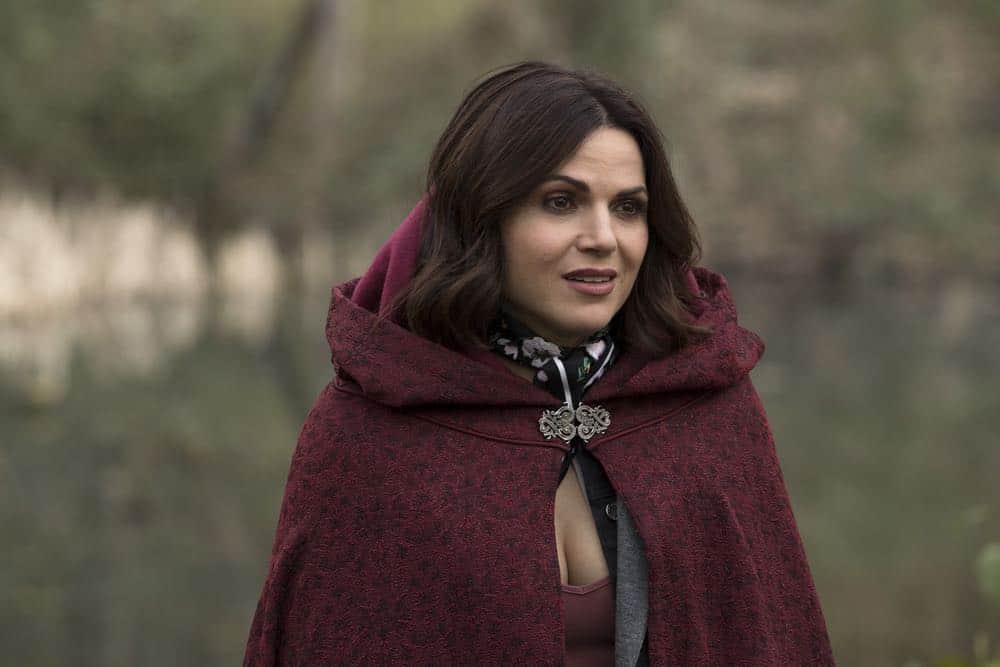 “Homecoming” – As the residents of Hyperion Heights celebrate the breaking of the curse, Henry is visited by Wish Rumple, who’s hatched an evil plan to use Ella and Lucy to keep Weaver from destroying the Dark One powers. In order to stop him, Henry, Roni, Weaver and Rogers must travel to the Wish Realm, home to versions of some of our most beloved and fearsome characters. In a flashback, a discouraged Young Henry is visited by Wish Rumple and offered a deal that could have tragic consequences, on Part One of the series finale of “Once Upon a Time,” FRIDAY, MAY 11 (8:00–9:01 p.m. EDT), on The ABC Television Network, streaming and on demand. ONCE UPON A TIME Season 7 Episode 21 Photos Homecoming.

“Homecoming” was written by David H. Goodman and directed by Steve Pearlman

“Once Upon a Time” is broadcast in 720 Progressive (720P), ABC’s selected HDTV format, with 5.1-channel surround sound.