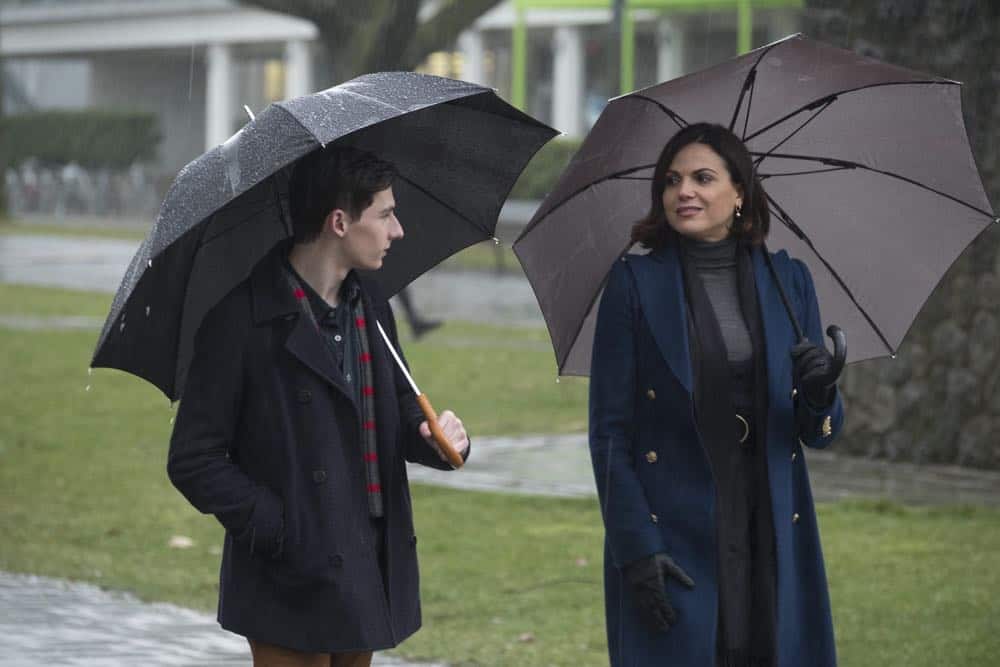 Once Upon A Time “Is This Henry Mills?” – Roni enlists Lucy’s help to wake Henry and stop Gothel, but things don’t go as planned. Meanwhile, Rogers and Weaver go to Margot in hopes of freeing Tilly before her magic can be used to power the spell. In a flashback, Young Henry struggles to decide what path to follow until a mysterious phone call helps put him on track, on “Once Upon a Time,” FRIDAY, MAY 4 (8:00–9:01 p.m. EDT), on The ABC Television Network, streaming and on demand. ONCE UPON A TIME Season 7 Episode 20 Photos Is This Henry Mills?.

“Is This Henry Mills?” was written by Dana Horgan and Leah Fong, and directed by Ron Underwood.

“Once Upon a Time” is broadcast in 720 Progressive (720P), ABC’s selected HDTV format, with 5.1-channel surround sound. This program carries a TV-PG, LV parental guideline.