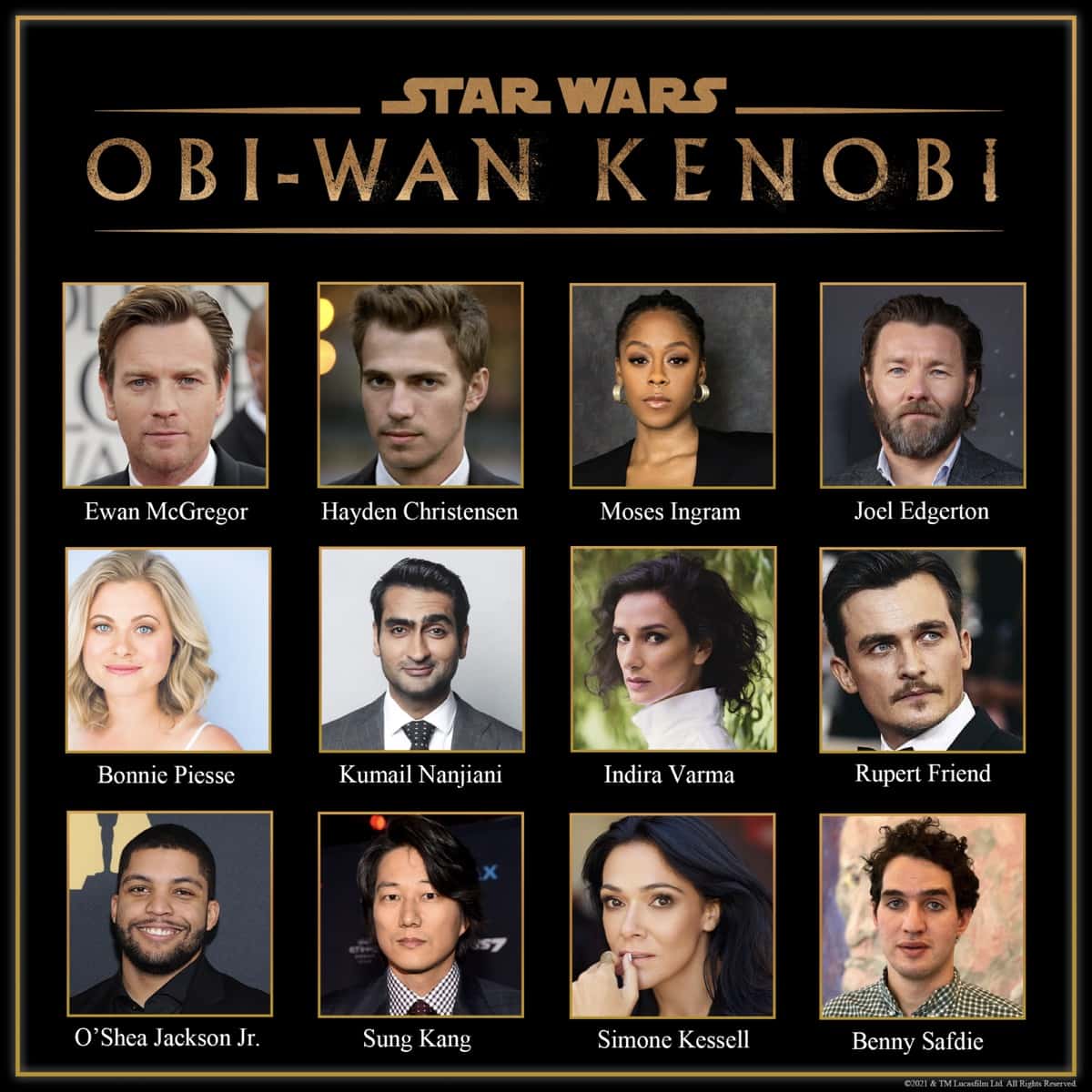 The series also marks the return of Hayden Christensen in the role of Darth Vader.