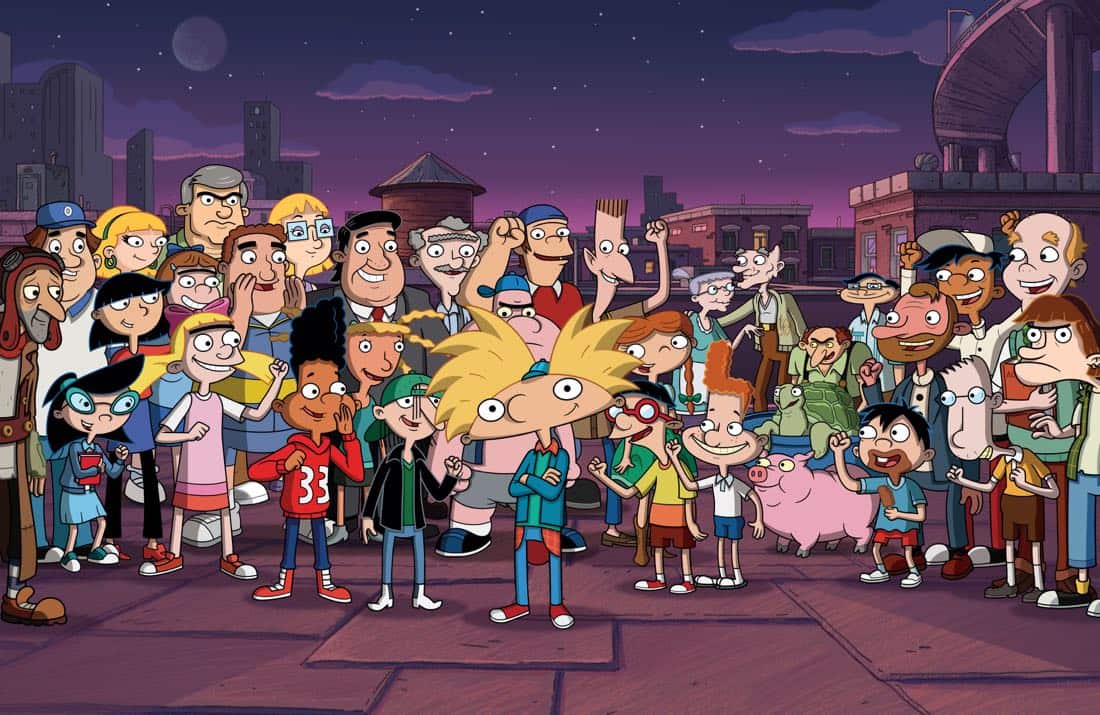 The panel’s sneak peeks included: a never-before-seen clip, revealing several beloved characters featured throughout the series who emerge in Hey Arnold!: The Jungle Movie and a first look at Arnold, Gerald, Helga and Phoebe’s jungle outfits.

Hey Arnold!: The Jungle Movie is an action-packed TV movie that takes kids on the field trip of a lifetime, following Arnold and his friends on a quest to achieve his ultimate dream of finding his missing parents. The two-hour TV movie features a storyline that picks up from where the original series ended in 2004 and resolves unanswered questions and plotlines-including Arnold finally getting answers about the whereabouts of his missing parents. The movie is co-written and executive produced by the series’ original creator Craig Bartlett and produced by Nickelodeon in Burbank, Calif.

Toran and Smith will supplement the returning cast by lending their voices to roles and Alfred Molina (Spider-Man 2) voices resident villain, Lasombra. 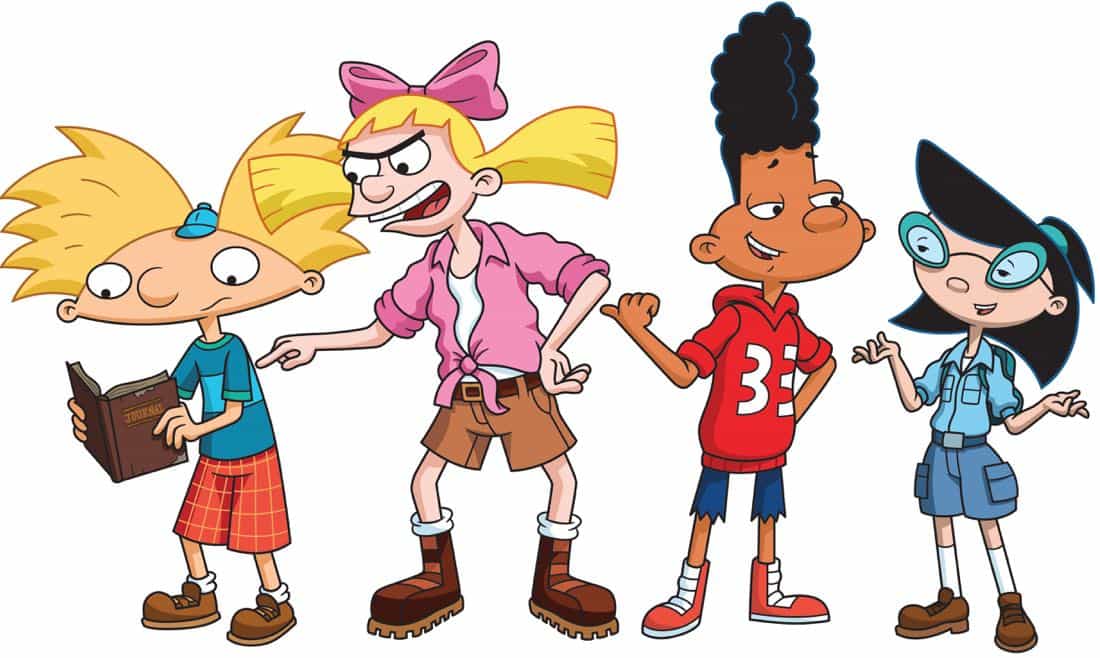