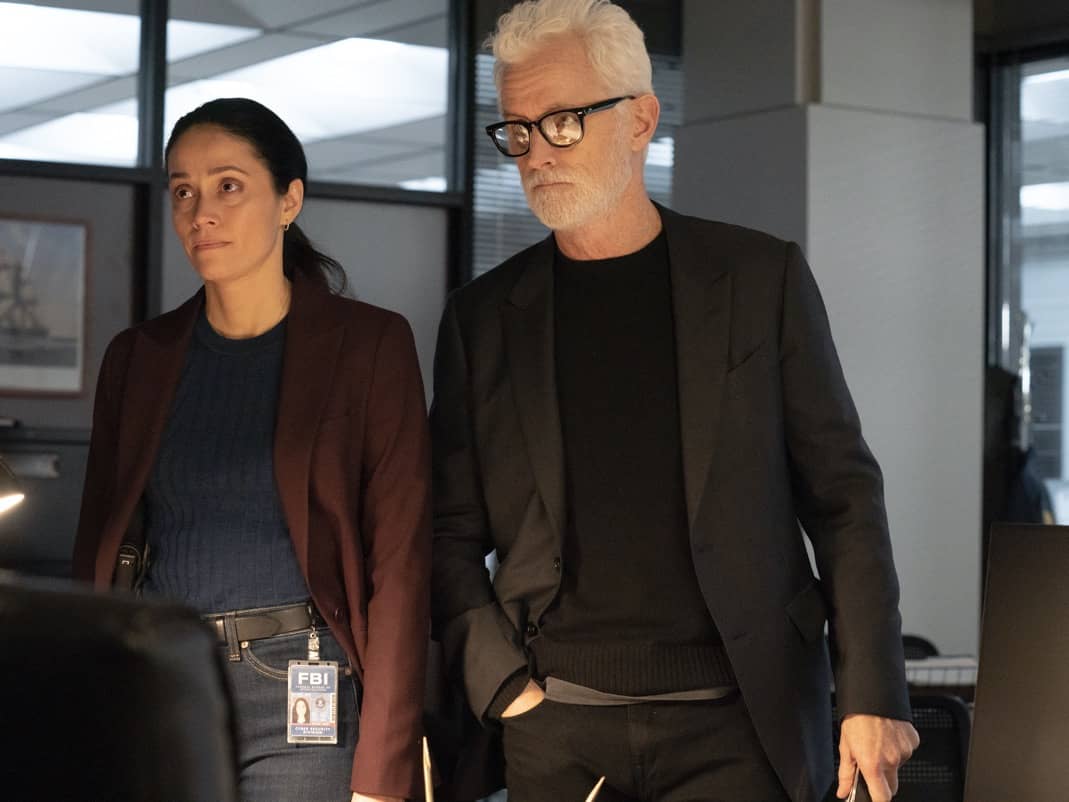 NEXT Season 1 Episode 4 Photos FILE #4 – NEXT S01E04 – Shea and LeBlanc steal an important hard drive and enlist Ben, Gina and C.M. to help decrypt it, as NEXT creates chaos to stunt their progress. C.M.’s past resurfaces as NEXT targets the FBI building with a dangerous ploy. Meanwhile, Ted and his Zava team buckle down on their search for NEXT, Ty and Ethan hide out in a remote cabin and LeBlanc discovers new information on his health that may affect Abby in the all-new “FILE #4” episode of NEXT airing Tuesday, Nov. 10 (9:00-10:00 PM ET/PT) on FOX. (NEX-104) (TV-14 L, V)