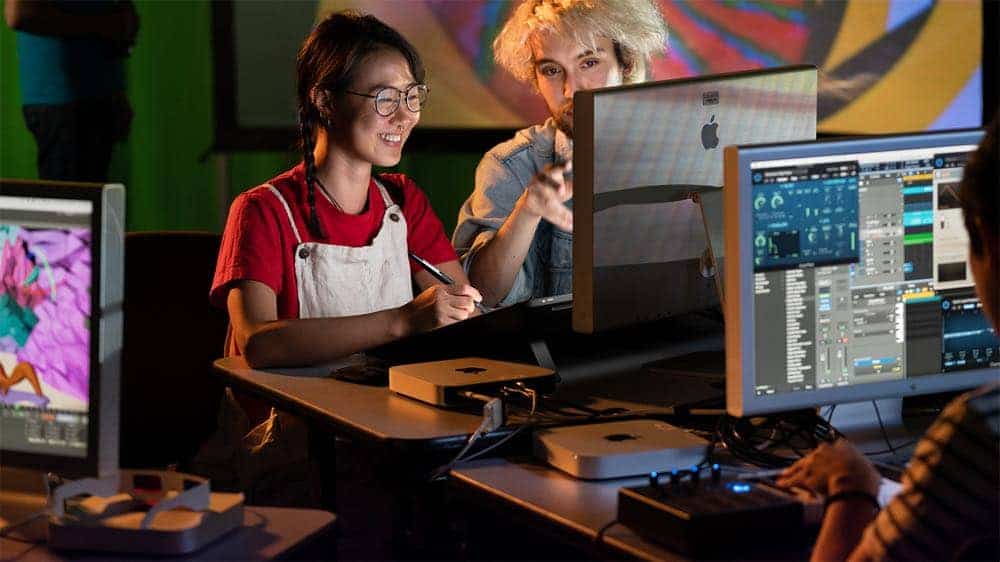 Apple today gave Mac mini a massive increase in performance. Now with quad- and 6-core processors, up to 64GB of faster memory and blazing fast all-flash storage, the new Mac mini delivers an insane five times faster performance, making it the most powerful Mac mini ever made.1 And with Thunderbolt 3 ports, the Apple T2 Security Chip and a 10Gb Ethernet option, the new Mac mini is a faster and more capable desktop that can do so much more.

“Mac mini is loved by customers for its ability to be used in incredibly diverse environments — from casual desktop use, to live professional performances, to multiple Mac mini computers powering through video renderings and compiling software code, to racks of thousands in giant app build farms — anywhere a small-but-mighty Mac is needed to get the job done,” said Philip Schiller, Apple’s senior vice president of Worldwide Marketing. “Mac mini customers are going to flip over the new Mac mini. It has more than five times the performance, up to 6-core desktop-class processors, an Apple T2 Security Chip, faster memory up to 64GB, high-performance all-flash storage, and is packed with advanced ports including four Thunderbolt 3, two USB-A, HDMI video, audio and Ethernet up to 10Gbps. All of this power is packed into the same size enclosure as before, perfect for customers updating or creating all-new installations where Mac mini is the ideal solution.”

Five Times Faster and More Powerful Than Ever

Now with quad- and 6-core 8th-generation Intel Core processors with Turbo Boost Speeds up to 4.6GHz and Intel UHD graphics, Mac mini delivers up to five times faster performance than the previous generation.1Mac mini now rips through traditional desktop tasks like photo and video editing, music creation and software development, and crushes pro workflows including video transcoding, code compiling and live musical performances. And with up to 64GB of 2666 MHz memory, Mac mini can load larger files into memory, run more virtual machines or manipulate even larger data sets. Every Mac mini now features the speed and reliability of all-flash storage. With capacities up to 2TB, the SSDs on Mac mini are up to four times faster, so working with large files and opening apps is quicker than ever.1

The Apple T2 Security Chip brings industry-leading security to your Mac mini. The T2 features an SSD controller with on-the-fly data encryption so everything stored on the SSD is automatically and fully encrypted. The Secure Enclave in T2 ensures that software loaded during the boot process has not been tampered with. T2 also features HEVC video transcoding that’s up to an incredible 30 times faster, enabling pro users to work more quickly with higher resolution video throughout their workflow.1

With four Thunderbolt 3 ports, twice as many Thunderbolt ports as the previous generation and each with double the performance, the new Mac mini can connect to high speed storage, 4K and 5K Thunderbolt displays, and output video in three formats. Mac mini also features an HDMI 2.0 port, two USB-A ports, an audio jack and Gigabit Ethernet, so it can connect to almost anything. And for super fast networking performance, Mac mini offers a 10Gb Ethernet option for the first time.

Now in a gorgeous new space gray finish, every new Mac mini enclosure uses an Apple-designed aluminum alloy made from 100 percent recycled aluminum for the first time, which has the same strength, durability and beautiful finish as the aluminum in all Apple products.2 The Mac mini also features the use of more post-consumer recycled plastic in parts like the foot. All together these advancements help to reduce the carbon footprint of the new Mac mini by nearly 50 percent.3

All new Macs come with macOS Mojave, the latest version of the world’s most advanced desktop operating system, with new features inspired by pros but designed for everyone. In macOS Mojave, a new Dark Mode transforms the desktop with a dramatic new look that puts the focus on user content. The new Stacks feature organizes messy desktops by automatically stacking files into neat groups. Familiar iOS apps, including News, Stocks, Voice Memos and Home, are now available on the Mac for the first time. FaceTime now adds support for group calling, and the Mac App Store gets a full redesign featuring rich editorial content and the addition of apps from top developers, including Microsoft and Adobe.

Starting at $799, the new Mac mini is available to order today on apple.com. It will be available in Apple retail stores and through Apple Authorized Resellers starting Wednesday, November 7. Additional technical specifications, configure-to-order options and accessories are available online at apple.com/mac. 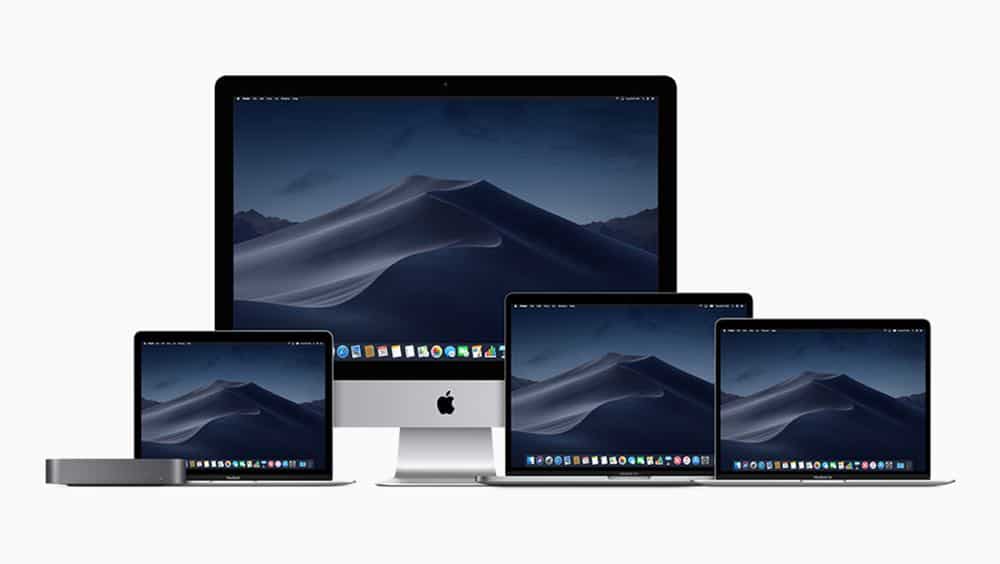 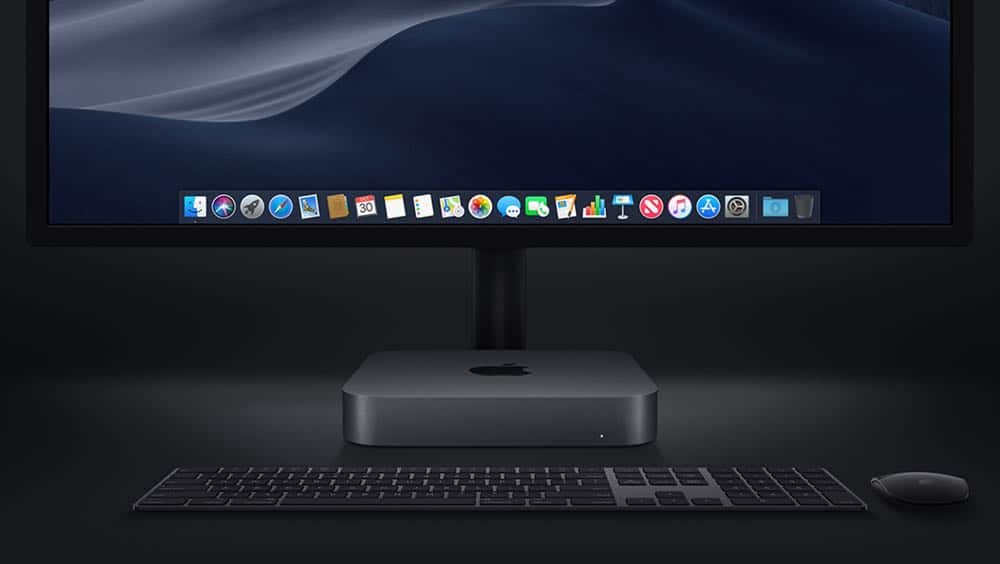 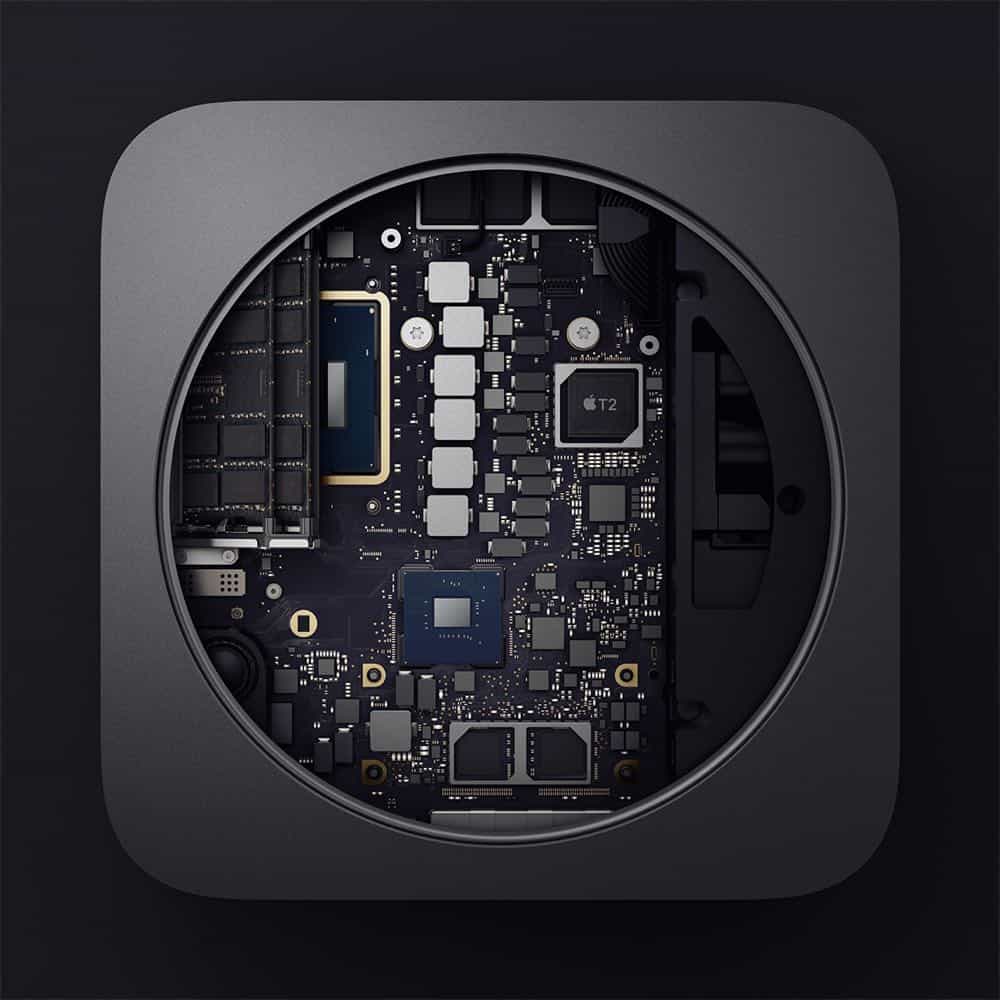 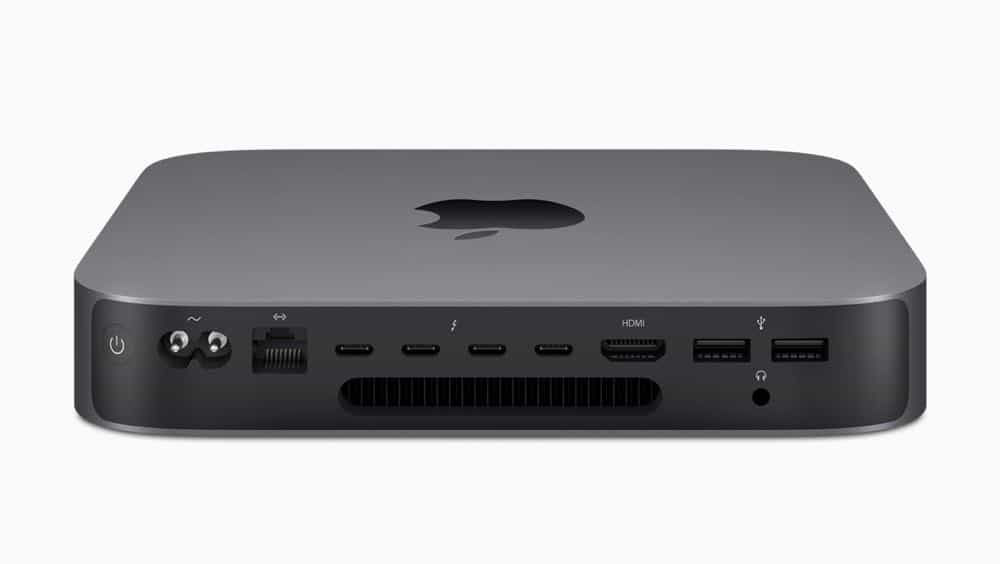 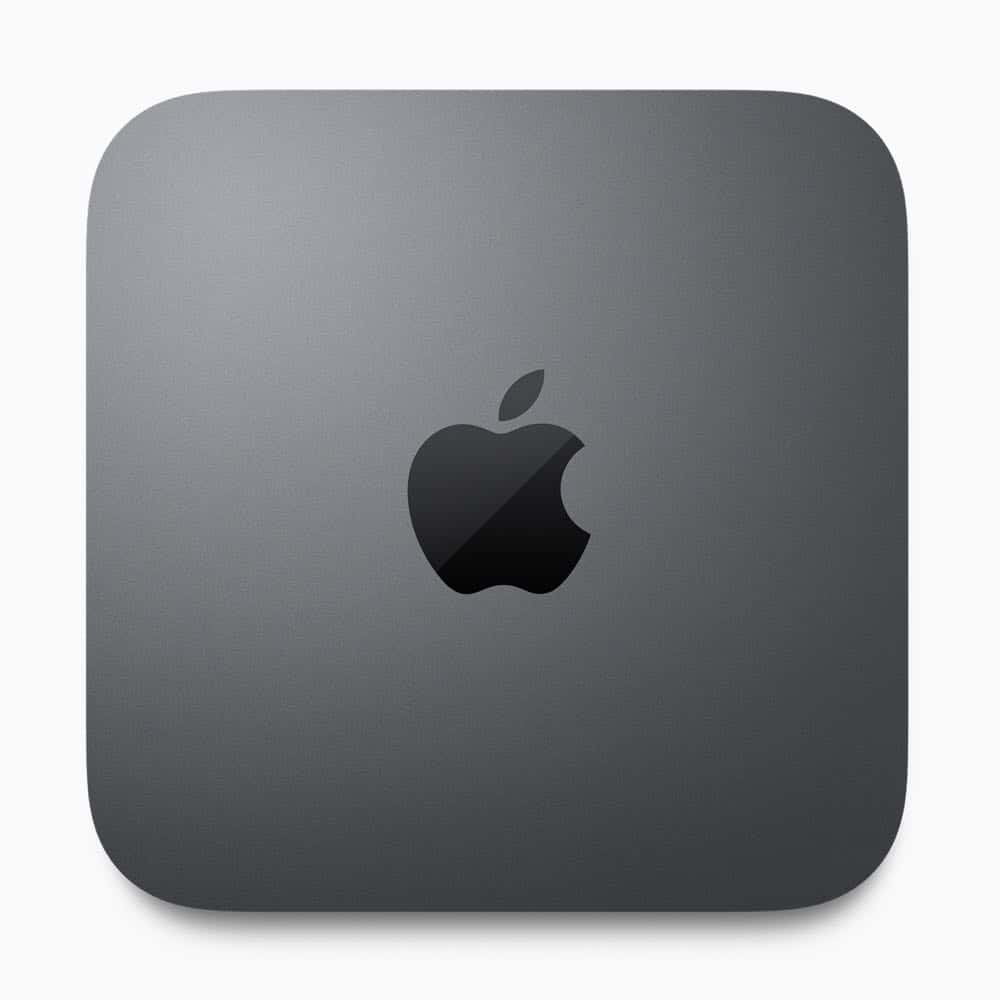 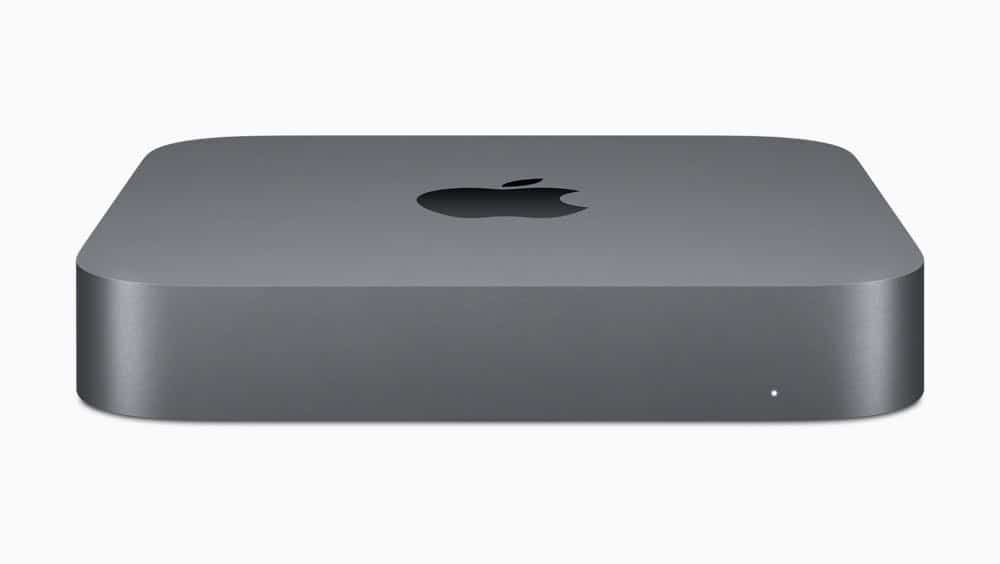