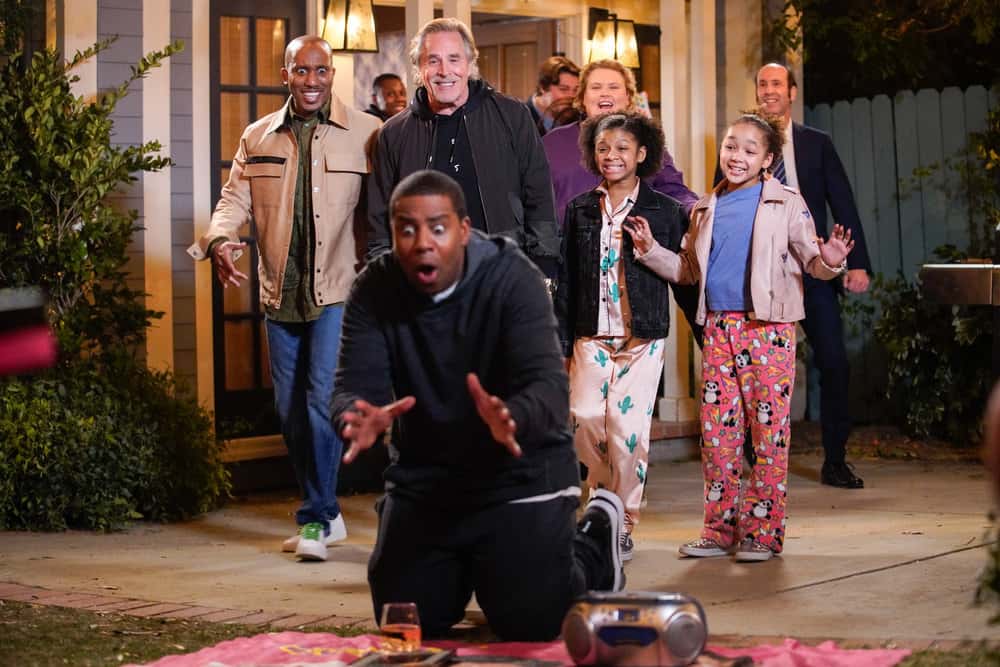 KENAN Season 1 Episode 6 Photos You go, Squirrel – 03/30/2021 (08:30PM – 09:00PM) (Tuesday)    : Kenan has some odd encounters with a squirrel that he believes might be Cori’s spirit. Rick and Gary think they’ve missed Kenan’s birthday and try to organize an impromptu surprise party.