NEW AMSTERDAM Season 2 Episode 2 Photos The Big Picture – Max invokes a hospital-wide census in effort to get to know the staff of New Amsterdam on a deeper level. Reynolds takes a leap of faith that lands him in hot water, and Dr. Castro extends her treatment plan to more patients in the hospital. 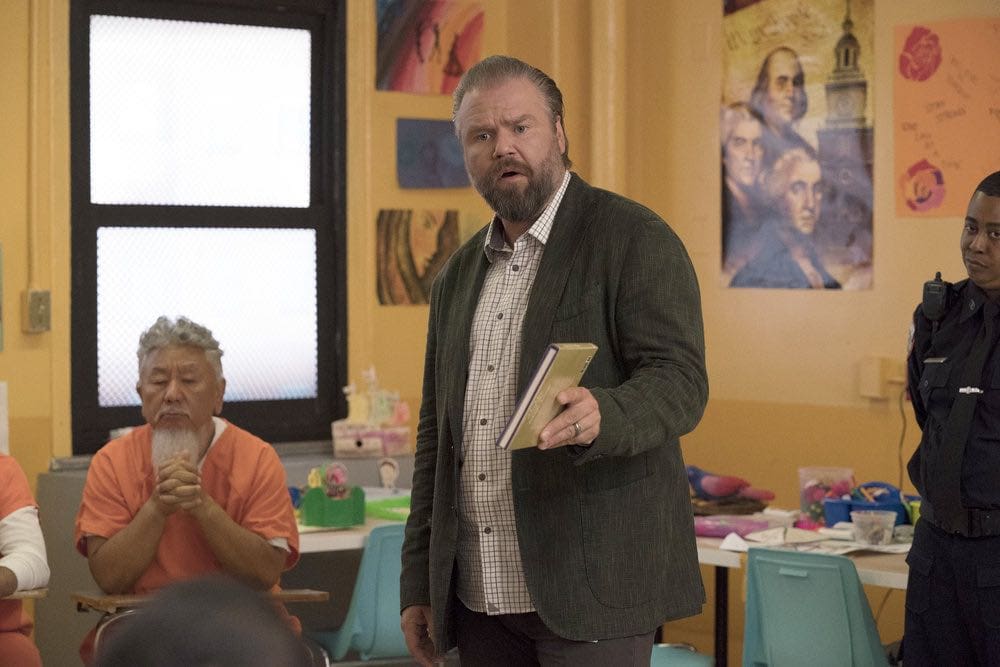