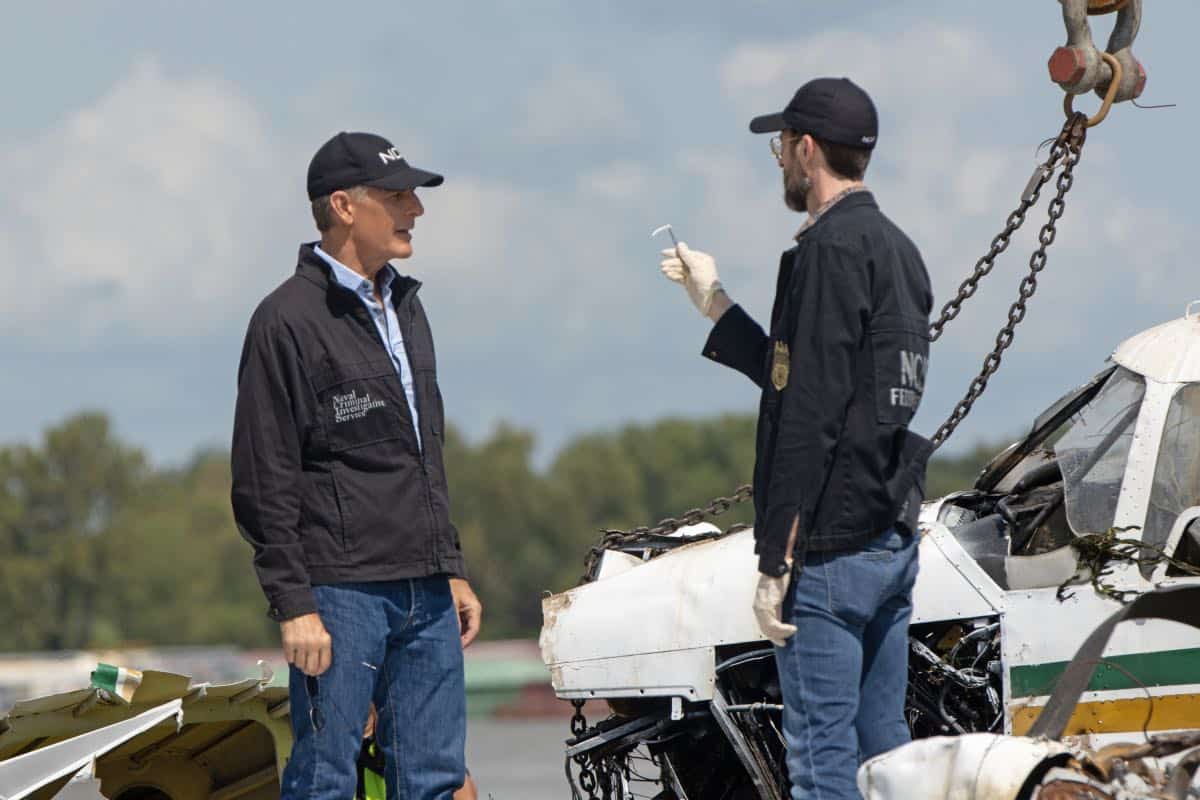 NCIS NEW ORLEANS Season 6 Episode 2 Photos The Terminator Conundrum – “The Terminator Conundrum” – NCIS investigates a private plane crash after a Navy pilot says she saw an unidentified object prior to the crash. Also, Pride suffers from insomnia and nightmares as a result of being kidnapped and drugged last year, on “NCIS: NEW ORLEANS,” Tuesday, Oct. 1 (10:00-11:00 PM, ET/PT) on the CBS Television Network. 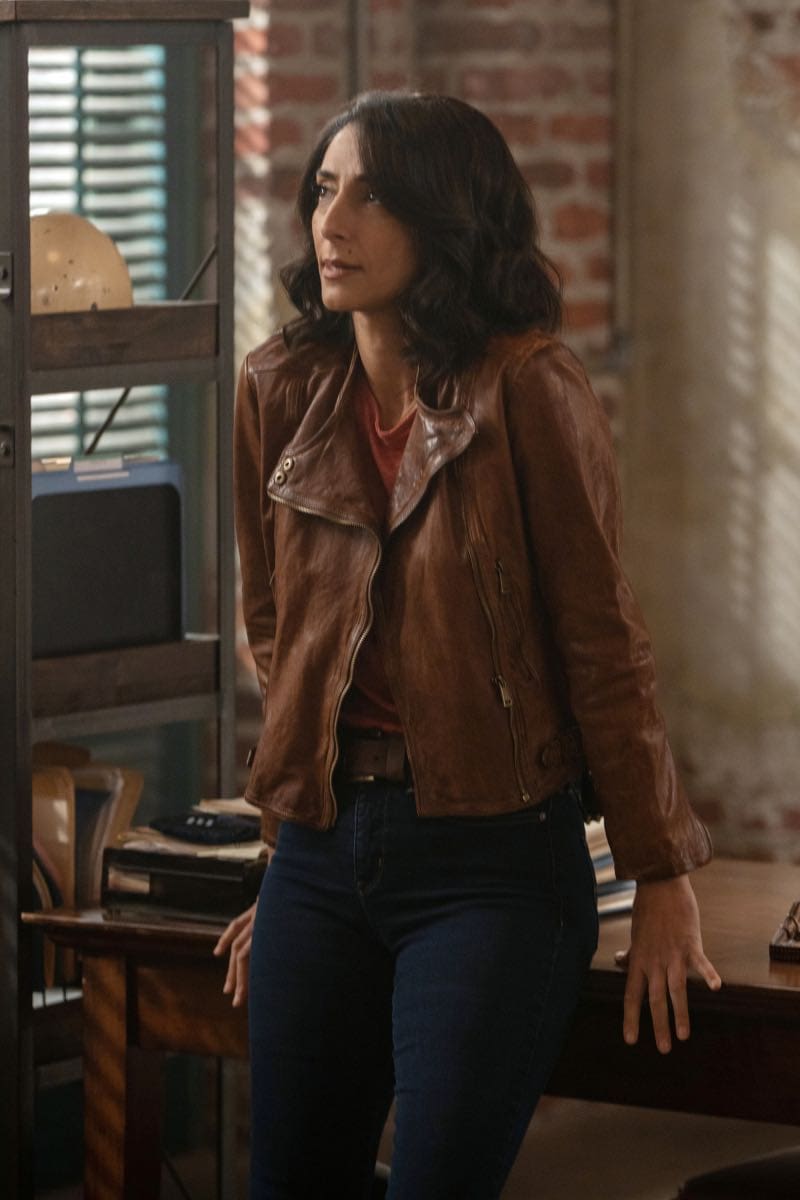 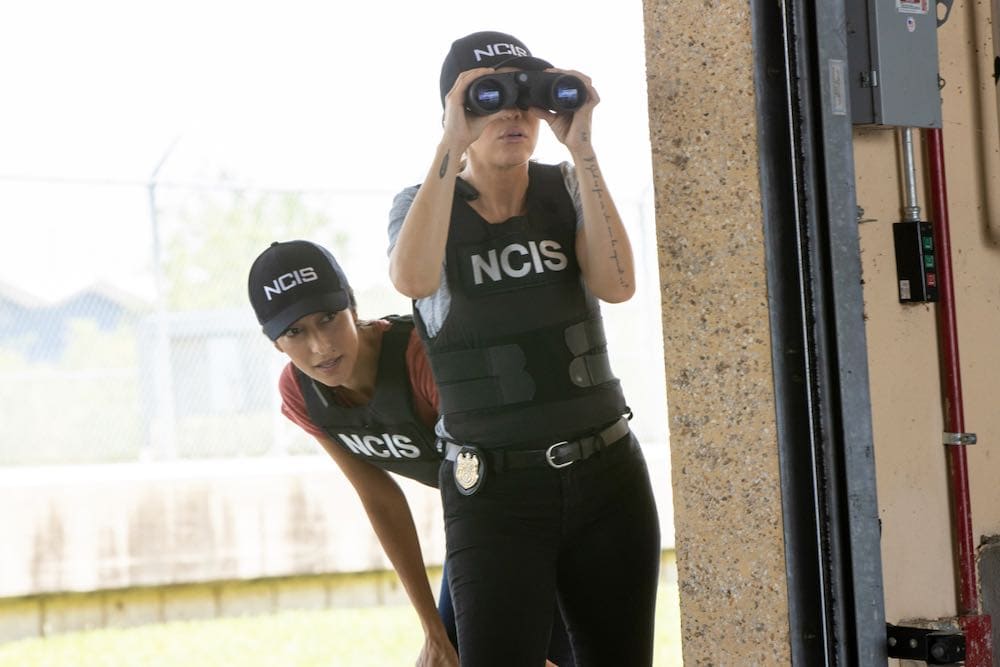 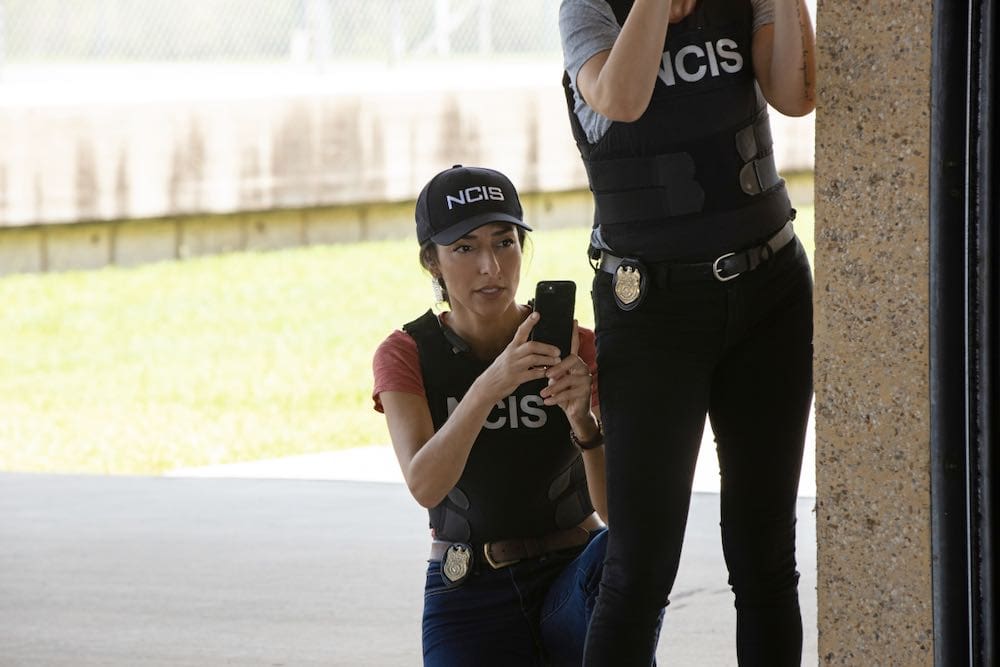 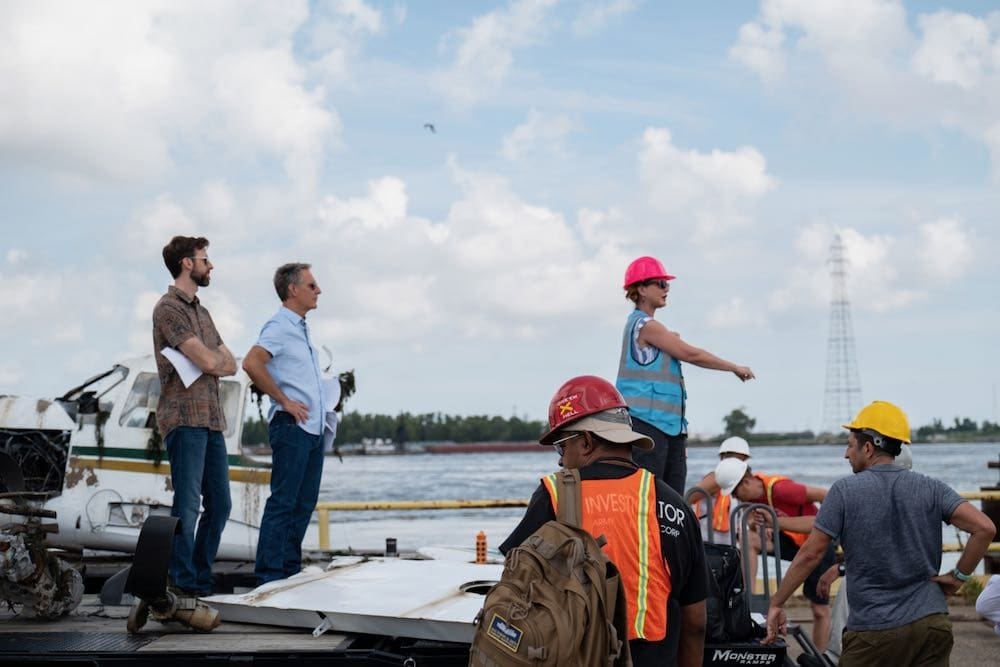 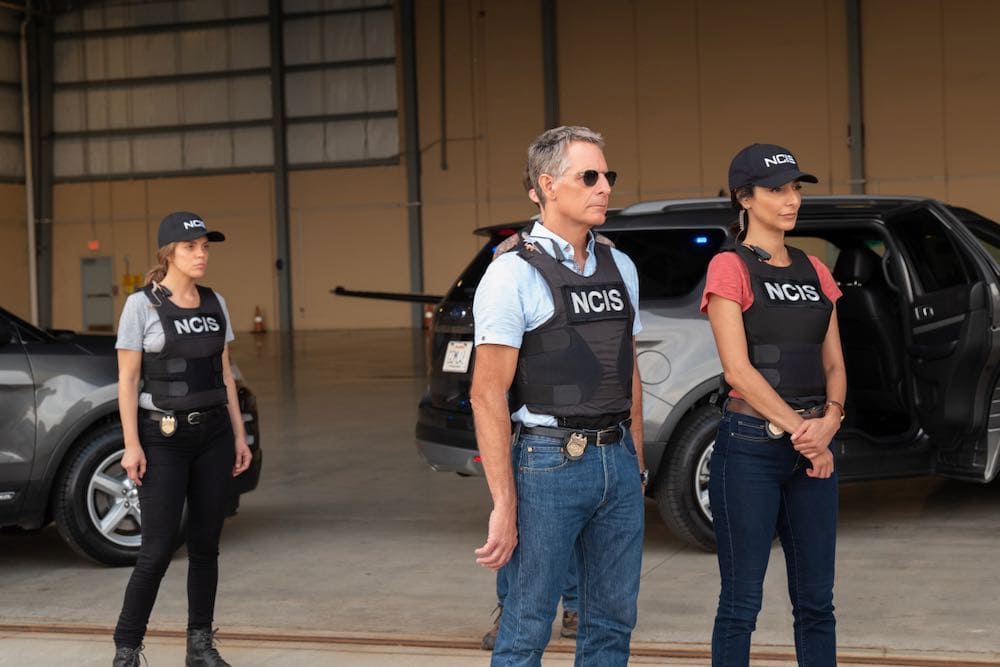 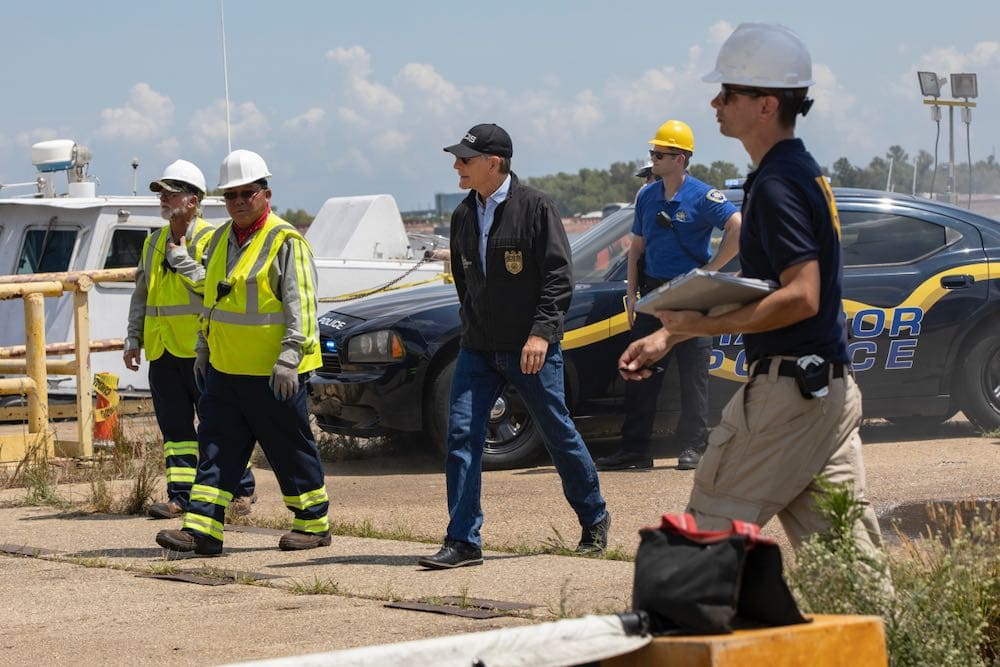 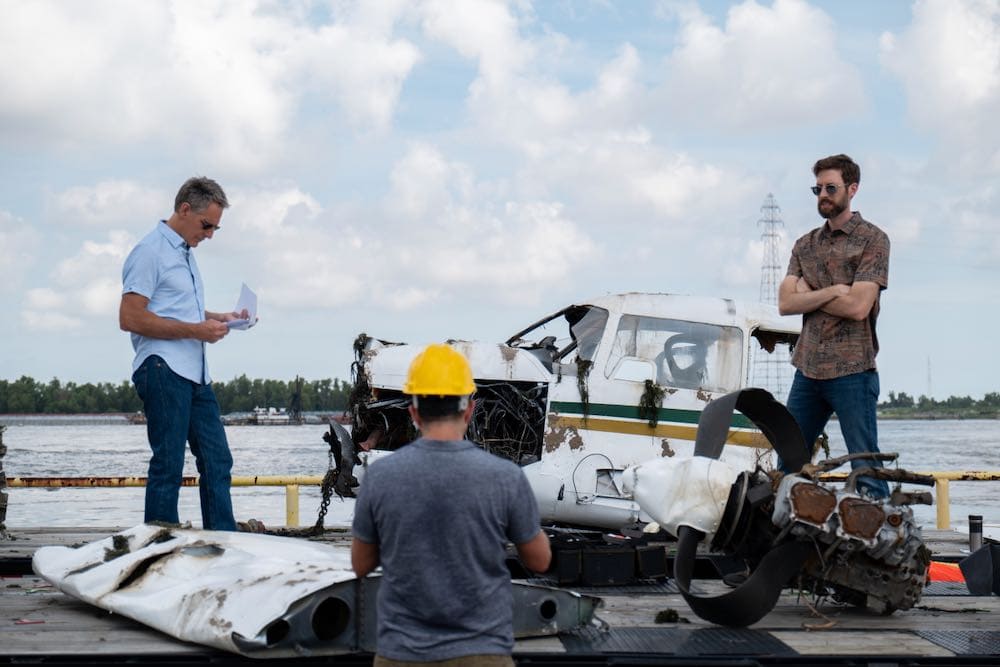