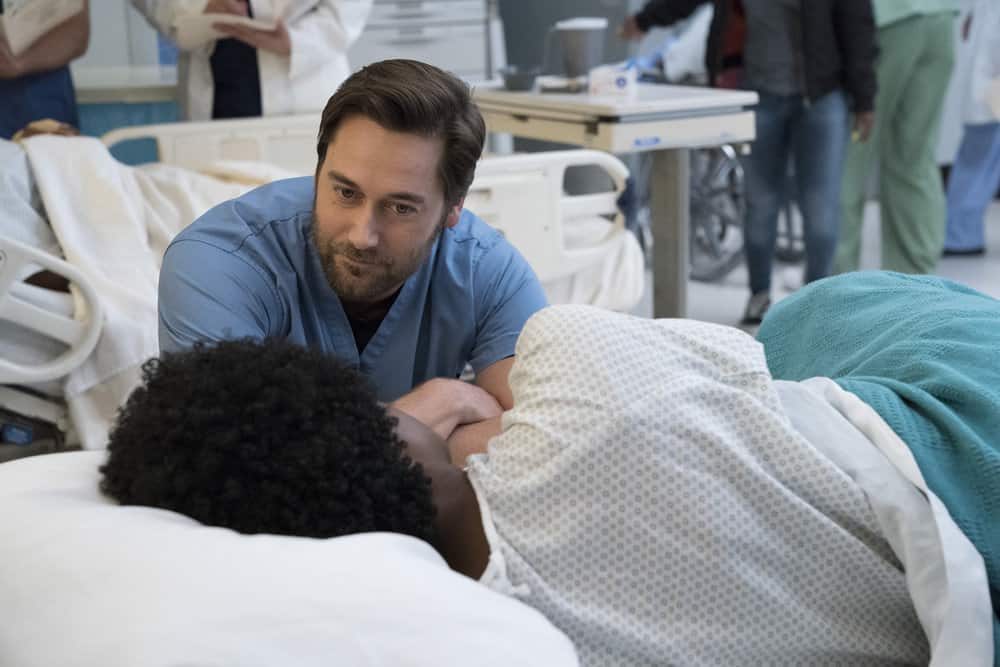 NEW AMSTERDAM Season 2 Episode 1 Photos Your Turn – Inspired by the oldest public hospital in America, this unique medical drama follows the brilliant and charming Dr. Max Goodwin, the institution’s newest medical director who sets out to tear up the bureaucracy and provide exceptional care. How can he help? Well, the doctors and staff have heard this before. Not taking “no” for an answer, Dr. Goodwin must disrupt the status quo and prove he will stop at nothing to breathe new life into this understaffed, underfunded and underappreciated hospital — the only one in the world capable of treating Ebola patients, prisoners from Rikers and the President of the United States under one roof — and return it to the glory that put it on the map.

“New Amsterdam” is inspired by Dr. Eric Manheimer’s memoir “Twelve Patients: Life and Death at Bellevue Hospital” and his fifteen years as Medical Director at the hospital.