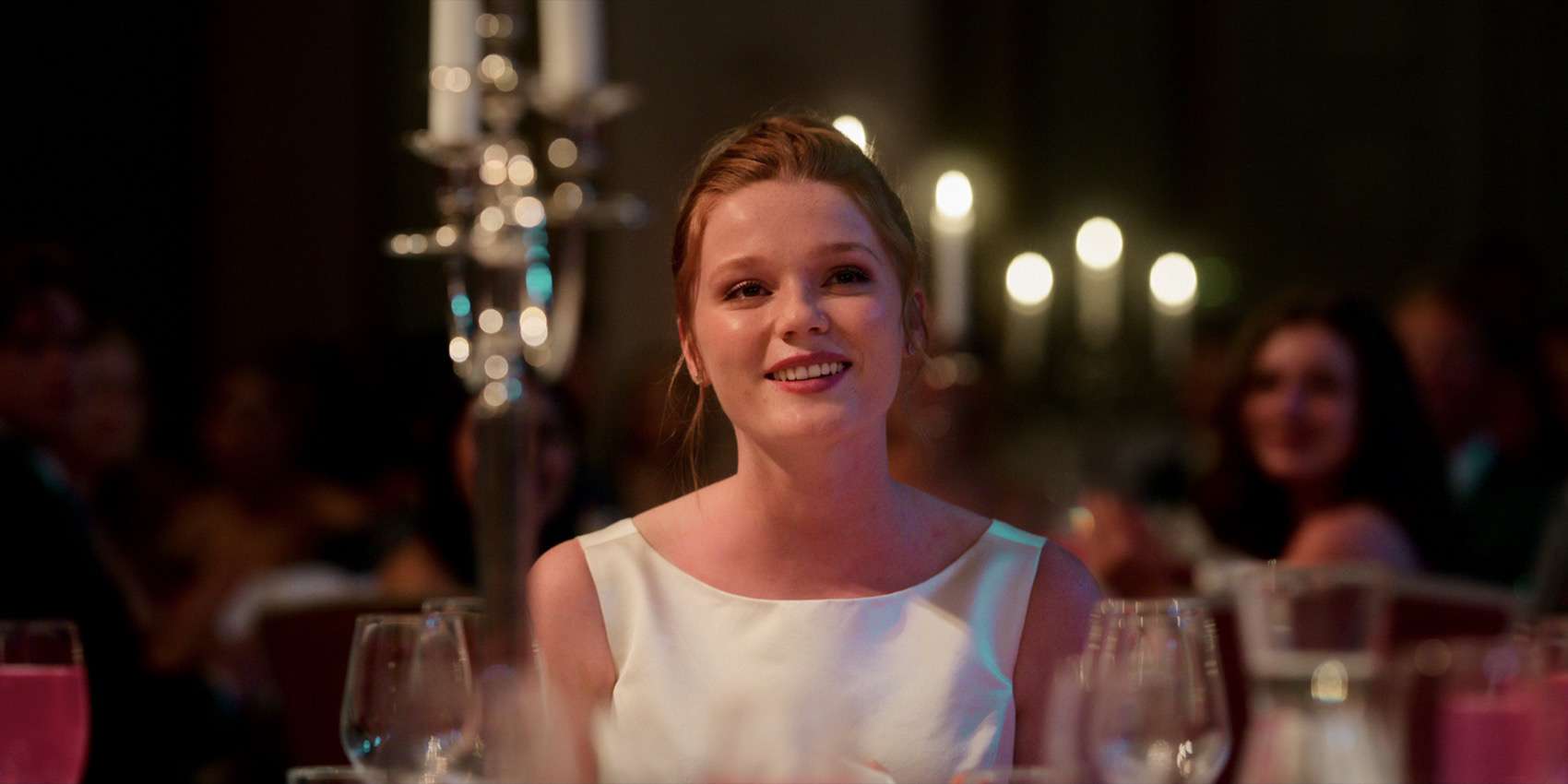 Royalteen is a love story about living with your mistakes, conquering your fears and breaking the internet. When prince Karl Johan (Mathias Storhøi), Kalle amongst friends, and newcomer Lena (Ines Høysæter Asserson) start to develop warm feelings for each other, Lena is charmed but also skeptic, for many reasons. Party prince Kalle is a regular figure in the tabloids and the gossip blogs – one of them was run anonymously by Lena herself, until she was exposed.

Lena is painfully aware that dating the future king might put them both in an impossible situation and she has not told Kalle or anyone else about her even bigger secret, which is also the reason why she moved from her hometown.

About Netflix: Netflix is the world’s leading streaming entertainment service with 222 million paid memberships in over 190 countries enjoying TV series, documentaries, feature films and mobile games across a wide variety of genres and languages. Members can watch as much as they want, anytime, anywhere, on any internet-connected screen. Members can play, pause and resume watching, all without commercials or commitments.