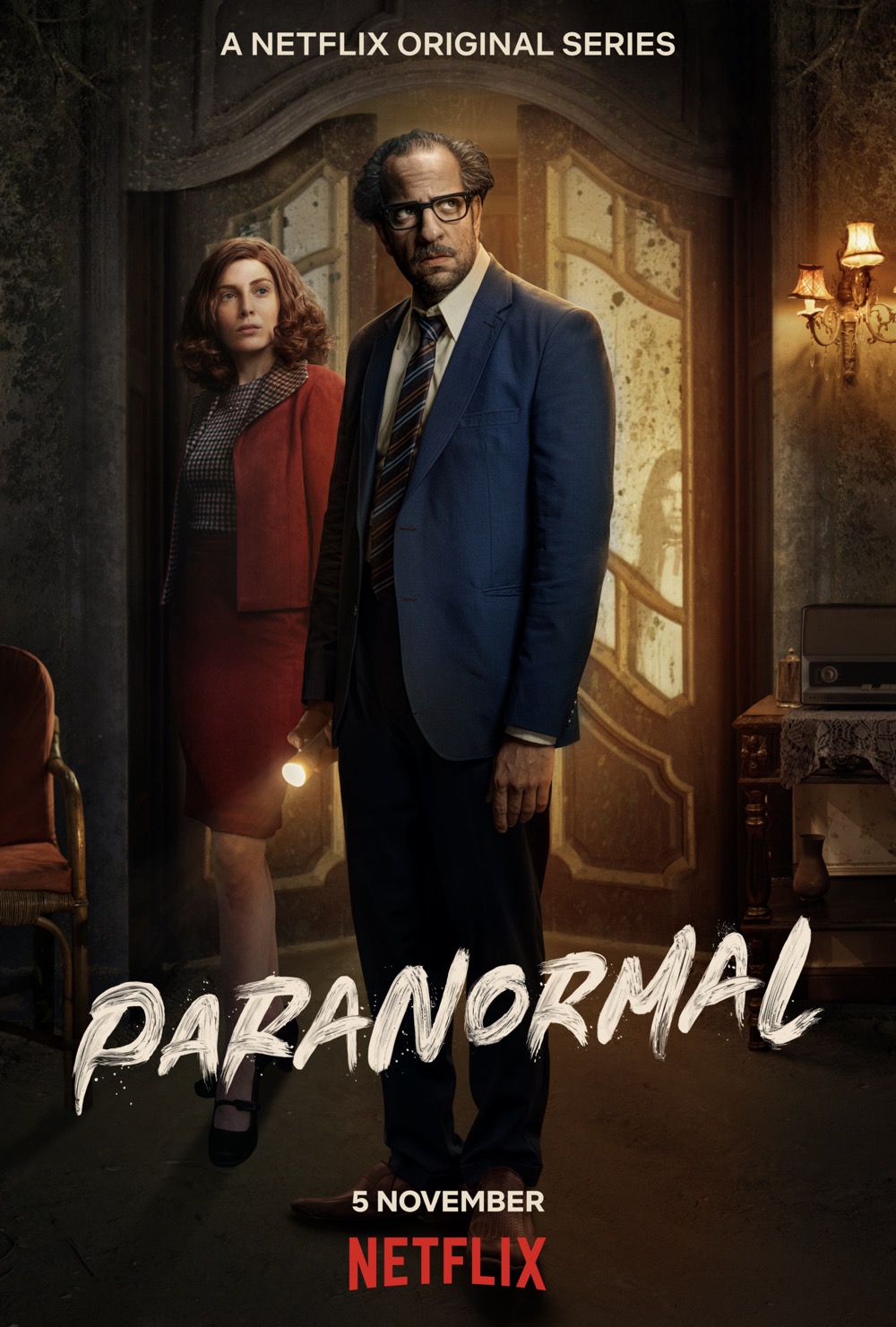 Refaat Ismail’s journey of doubt will be presented in a series of six episodes, each centered around one of the famous urban legends in the “Paranormal” books. Every episode is a standalone story, but all are interconnected through one common, a recurring element in the first season: The Khadrawy House.

“Paranormal” will be released in 190 countries around the world and available in over 32 languages. It will also be dubbed into 9 different languages including: English, Spanish, French, Turkish, German, etc. “Paranormal” will also be the first Egyptian Original show that will have audio and written descriptions for disabled individuals.

Refaat Ismail, a cynical Hematologist with a dark sense of humor, goes through a “journey of doubt” as his world is turned upside down after his lifelong scientific convictions are questioned. The plot commences in 1969, when Refaat Ismail enters his 40s, and begins to experience paranormal activities. Throughout the season, Refaat is accompanied by his university colleague, Maggie, as they enter the paranormal world and try to save their loved ones from the immense danger that surrounds them. The story is based on the best-selling thriller novel series with the same name “Paranormal” by Ahmed Khaled Tawfik.