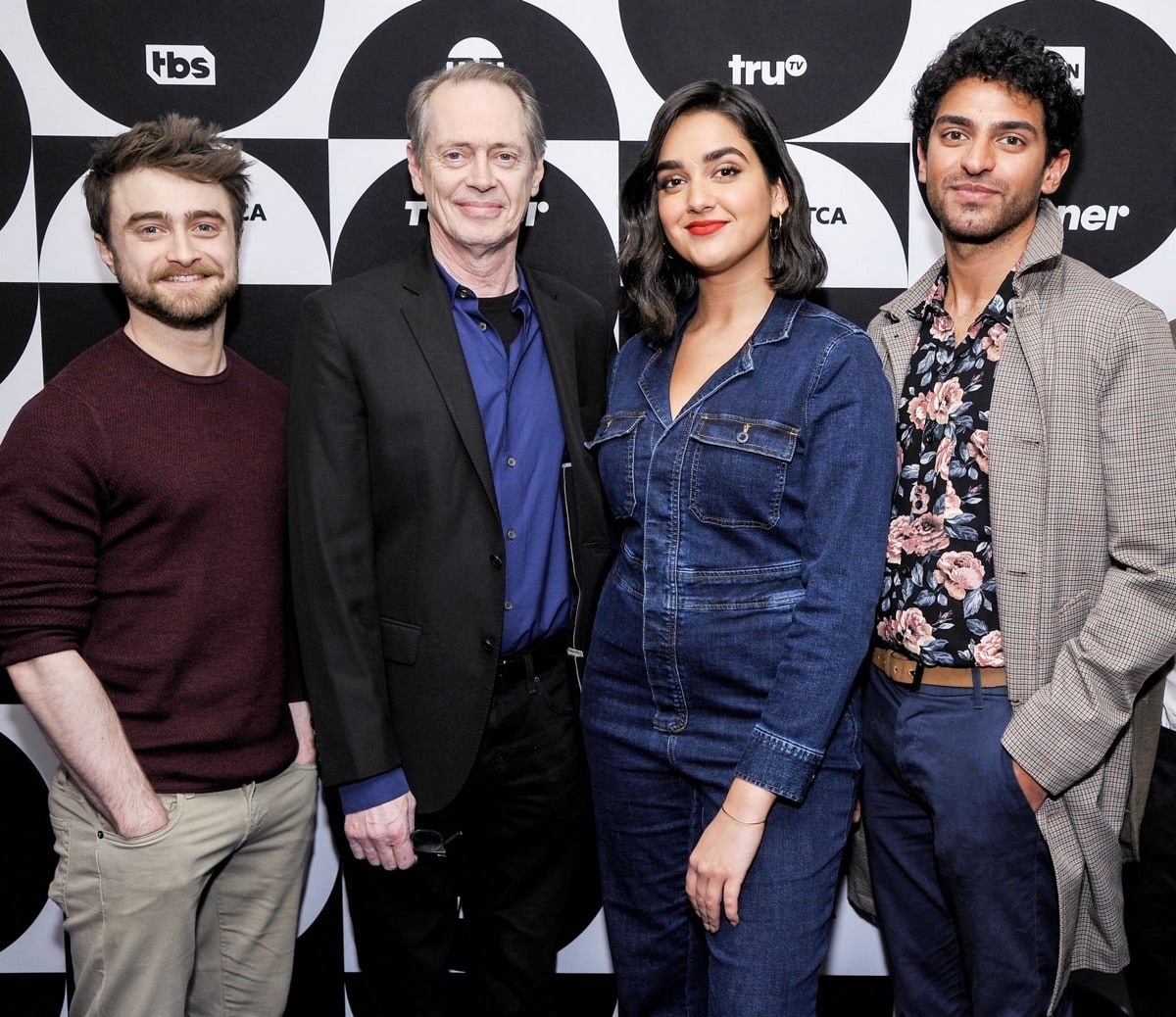 TBS has ordered a third season of the top-rated anthology comedy series MIRACLE WORKERS, this time transporting cast members Daniel Radcliffe, Steve Buscemi, Geraldine Viswanathan and Karan Soni to the American Old West. The network has tapped Dan Mirk and Robert Padnick to serve as showrunners for the newest installment.

MIRACLE WORKERS debuted in 2018 as the #1 new cable comedy of the season. Hailed by Awards Daily as a “welcome cure for the winter blues,” the second and most recent installment MIRACLE WORKERS: DARK AGES currently ranks as a top five cable comedy, reaching 27.5 million viewers across TBS’ linear and digital platforms.

Set in the year 1844, the new season of MIRACLE WORKERS will follow an idealistic small-town preacher (Radcliffe) who teams up with a wanted outlaw (Buscemi) and a liberated prairie wife (Viswanathan) to lead a wagon train west on the Oregon Trail across an American landscape which, much like today, is fraught with both promise and peril.

“MIRACLE WORKERS is a perfect example of the fun, escapist humor that we take pride in delivering to our viewers,” said Sam Linsky and Adrienne O’Riain, co-heads of scripted original programming for TBS, TNT and truTV. “We can’t wait to see how this incredibly dynamic cast and talented group of storytellers hilariously rewrite 19th century history.”

“Getting to tell an entirely new story with this ludicrously talented cast each season is a dream come true,” said Mirk and Padnick. “We could not be happier that TBS has given us the reins on this unique and special show.”

Mirk started his career in comedy as staff writer for The Onion. He has since gone on to write for FXX’s “Man Seeking Woman” and Hulu’s “Future Man.” Mirk was a writer and producer on the first two seasons of MIRACLE WORKERS.

Padnick attended Harvard, where he was president of the Harvard Lampoon. He has written on NBC’s “The Office,” FXX’s “Man Seeking Woman,” NBC’s “Great News,” and Netflix’s “Big Mouth.” He was also a writer on the first two seasons of “MIRACLE WORKERS.” Currently, Padnick serves as an executive producer on TBS’ upcoming comedy “Chad.”