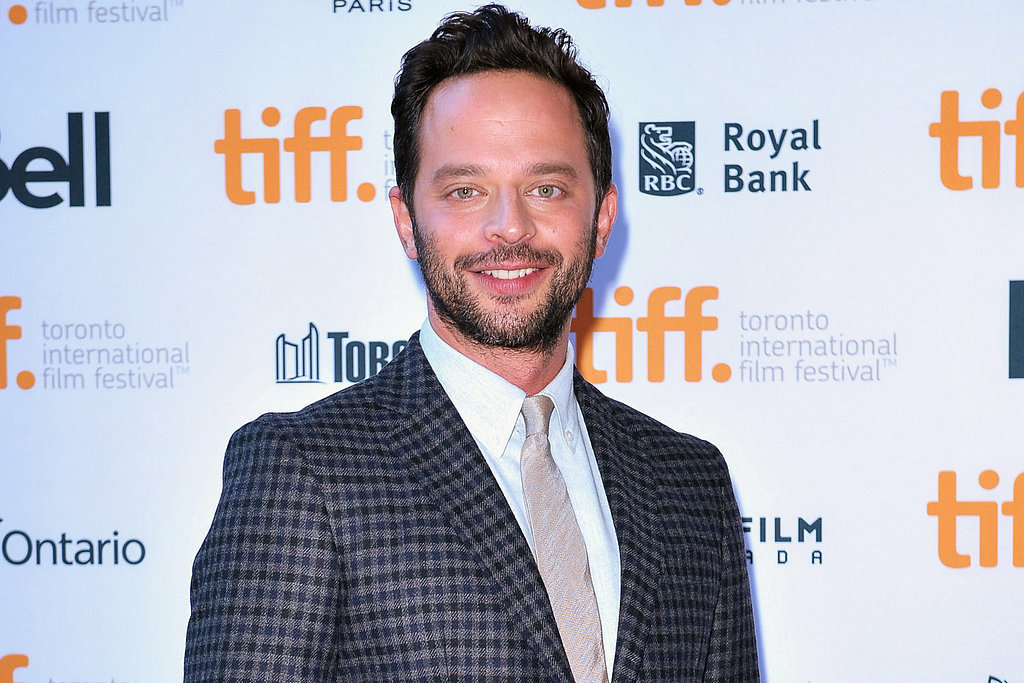 “There are few things that keep me up at night….Nick Kroll’s adventures in puberty is one of them, so we greenlit this series with very few questions asked,” said Cindy Holland, Netflix vice president of original content.

“Andrew and I have been best friends since 1st grade, so this show is over 30 years in the making. I can’t wait to tell all the stories that make up the glorious nightmare of puberty,” commented Nick Kroll.

Nick Kroll is the creator and star of the critically acclaimed series Kroll Show, which aired on Comedy Central, and he co-starred as ‘Ruxin’ in the hit FX series,The League. In 2013, Kroll was honored with the BREAKOUT STAR OF THE YEAR award at the Just For Laughs Comedy Festival in Montreal. He will next be seen on the big screen in Jeff Nichols’ upcoming feature, Loving, which premiered at the 2016 Cannes Film Festival, as well as the New Line feature, The House. He will also appear in the upcoming animated feature films, Seth Rogen’s Sausage Party, Illumination’s, Sing and Dreamworks’, Captain Underpants. Kroll recently completed his nationally sold out tour and rave-reviewed off-Broadway run of Oh, Hello, which he co-created, co-wrote and co-starred in alongside John Mulaney.

Andrew Goldberg is a writer-producer who began his career at FOX’s animated comedy Family Guy where he rose to the rank of Co-Executive Producer. His feature script, The Wedding for CBS Films, appeared on the 2011 Black List. Kroll and Goldberg met in first grade and quickly became best friends. Their legendary lip-sync performance of Queen’s Don’t Stop Me Now at Camp Wildwood in 1992 remains infamous to this day. This collaboration has been 30 years in the making.

John Mulaney was named one of Variety’s “10 Comics to Watch” in 2008–the same year he began working at Saturday Night Live where he appeared as a “Weekend Update” correspondent and co-created characters such as “Stefon” with Bill Hader. In 2014 he created and starred in FOX’s comedy Mulaney and in November he released his third comedy special The Comeback Kid on Netflix. Mulaney’s previous comedy specials include The Top Part released in 2009 and a Comedy Central Special and Album New In Town in 2012. Upon review of New In Town, EW.com hailed Mulaney as “one of the best stand-up comics alive.”