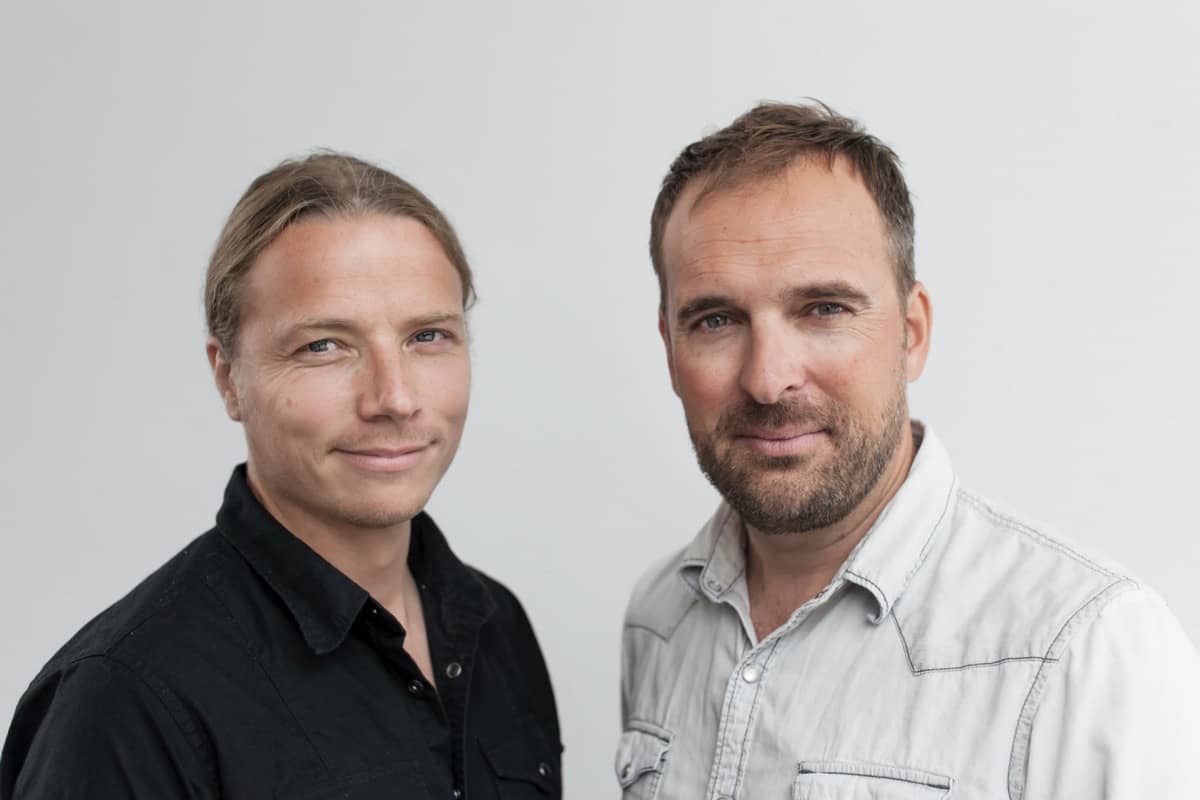 Netflix is expanding its relationship with Jon Iver Helgaker and Jonas Torgersen with a new animated comedy series Captain Fall.

Helgaker and Torgersen are the creators behind the Norwegian comedy series NORSEMEN which premiered its third on Netflix earlier this month — the creative pairs’ next project with Netflix will follow Jonathan Fall, a naive warm-hearted ship captain who finds himself unknowingly the captain of a smuggling ship.

Jon Iver Helgaker and Jonas Torgersen will serve as creators, showrunners, and executive producers on the series.

Netflix has ordered 20 episodes of the series that will be released in two parts.

Quote from Jon Iver and Jonas: “We are thrilled to set out on this new adventure with Netflix. We first pitched Captain Fall as a live action show, but Netflix saw the potential of it being animated. Although a bit scary in the beginning, moving from live action to animation just feels amazingly limitless and creative on a whole new level. And luckily Netflix has surrounded us with a groups of extremely talented people, so everything is set up for us not screwing this one up. But you never know.”

Quote from Mike Moon, head of adult animation for Netfli. : “Jon Iver and Jonas created a hilarious story in Norsemen that connected with audiences all around the world. We can’t wait for fans to see their absurd fantastical genius come to life in their first animated series.”